While modern art remains subjective, animal cruelty is sadly much easier to identify. So when the Belgian artist, Jan Fabre, decided to show dogs impaled with butcher hooks hanging from the ceiling –  apparently an allegory for the triumph of art over death – few see it as a work of art. 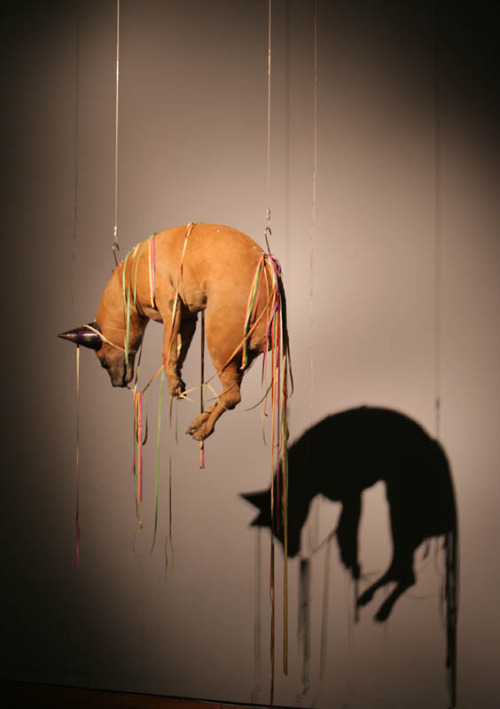 The installation presented during a retrospective on his art at the Hermitage Museum in Saint Petersburg, Russia, aroused a wave of indignation from shocked visitors. On social media, critiques number in the thousands. We can notably read:

Visitors came to admire the paintings and stumbled upon this horrible. Children are in shock. Only the sadistic can suspend the bodies of animals and call it art.

Dead animals, that's not art. Shame on the Hermitage. 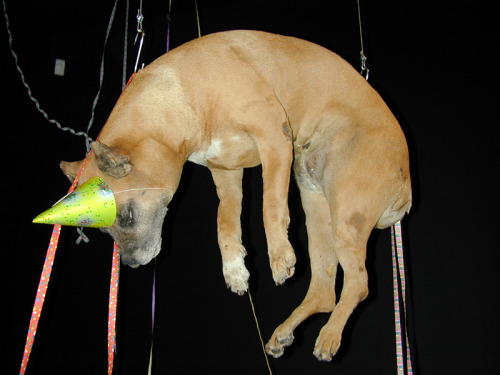 Since the opening of the exhibit on October 23, thousands accuse the famous Russian museum of promoting "cruelty towards animals." The spokesman for the Hermitage responded to these criticisms on the official site that the installation was made from "animals found dead on the side of the road" before adding:

Fabre is attempting to give new life to these dogs via art, and thus conquer death. 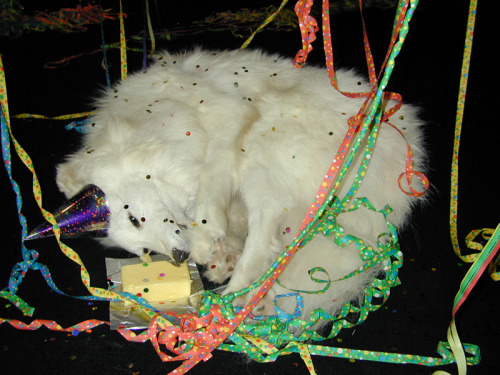 For his part, the director of the museum, Mikhail Piotrovski, seems to assume full responsibility:

Contemporary art is a challenge; it makes you think. If someone doesn't understand or like it, that's normal.

This is not the first polemic for Jan Fabre. In 2012, the subversive artist scandalized Belgium by performing a "cat throw" in front of the city council building in Anvers for an "artistic" video showing the cats spinning in the air before crashing  to the ground. 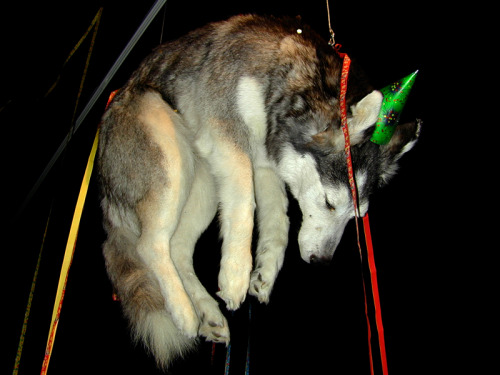 For the Russian representative, Vitali Milonov, who has spoken out in opposition to the exposition, the installations in the Hermitage Museum are simply "vulgar".

The canines are not the only animals featured in the retrospective of Jan Fabre, which will be in the Russian capital until next April: they share the spotlight with a number of stuffed scarabs and parakeets. 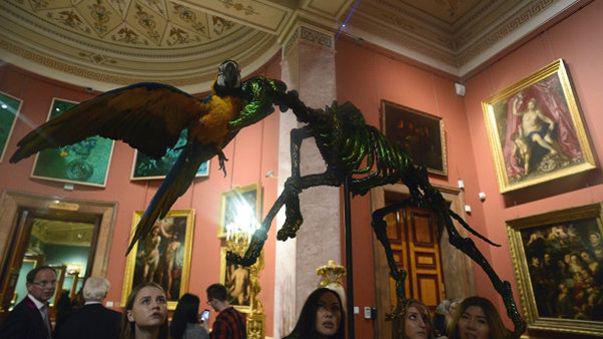 Fabre, for what it's worth, has not yet responded to the critiques from defenders of animal rights (and good taste?) that he has been subjected to.