When the weather gets hot, all we want to do is go for a dip in the pool. But what is a relaxing place for humans can become a death trap for animals who get stuck there. 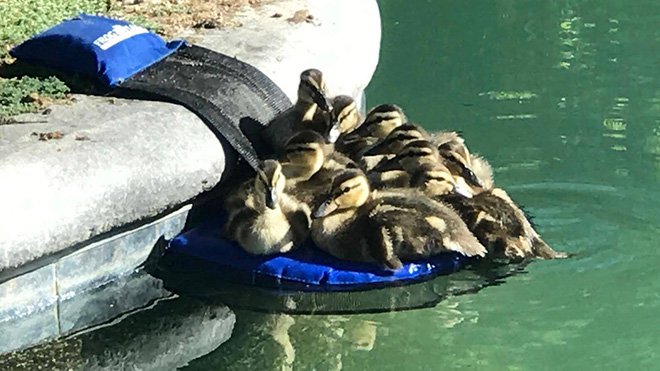 Rich Mason, an American biologist, has decided to try and help with an invention he calls FrogLog. In 2004, the scientist received a desperate call from a friend, telling him that dozens of frogs had drowned in his pool.

Shocked by the news, Mason did some research on the internet and discovered that the problem was far from an isolated one. Sadly, he also noticed that nothing was being done to find a solution.

Frogs weren't the only victims: rodents too were meeting the same gruesome fate after falling into the water. Rich Mason decided to personally fix the issue and made, using foam, the first prototype of the FrogLog in his garage. 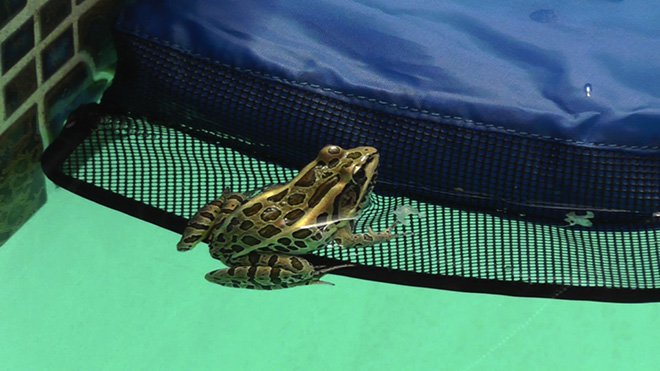 After making several for his friends, Rich Mason started to produce a few hundred FrogLogs a year, before making it available to the wider world through his website.

The FrogLog has already saved the lives of hundreds of animals, according to Mason, who has received many letters thanking him for his invention. One customer wrote:

I had my doubts when my husband ordered this, but then I saw a baby Eastern fox snake use it to get out of our pool. This snake is an endangered species. 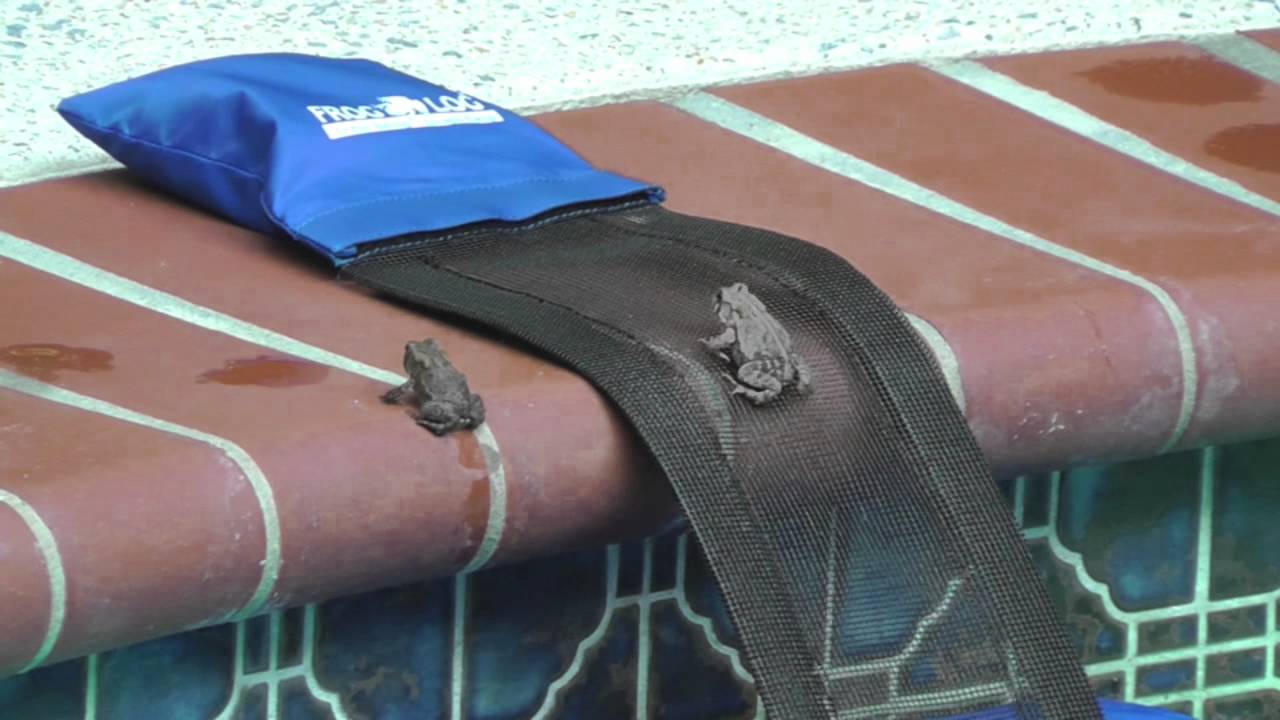 That such a simple invention could save so many lives is good news for animal-lovers everywhere! They are available to buy from here.