They called him "aggressive". They thought he was a dangerous dog. But it just goes to show how often dogs are incorrectly labelled and put aside based on preconceptions.

Cruz is a beautiful brown Pit Bull who first appeared at the City of San Bernardino Animal Control shelter in California in July of this year. 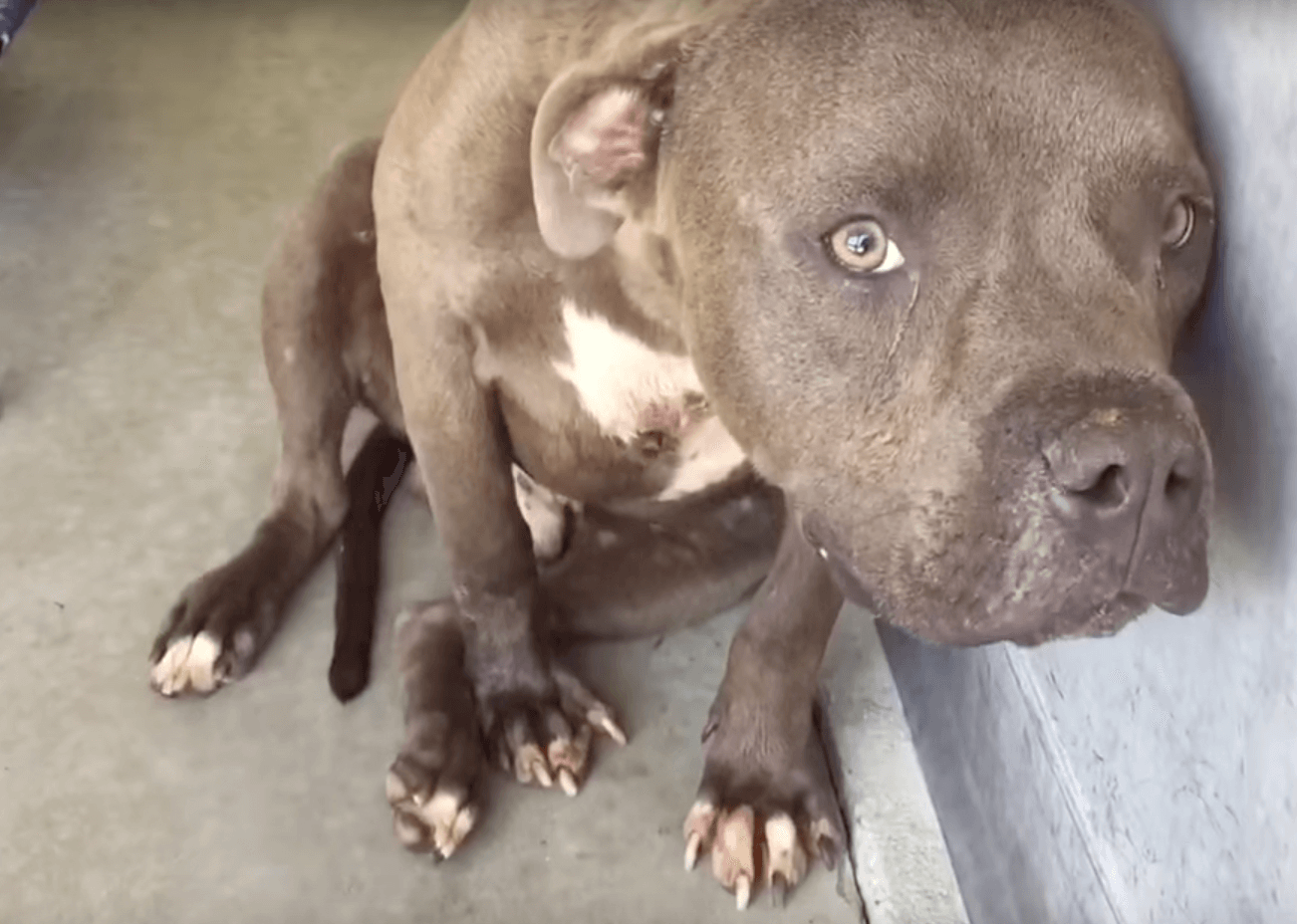 One of the shelter's volunteers, Maria Sanchez, knew better than to just blindly accept what they said about Cruz. And when she went to visit him in his kennel, the poor lonely pup was crying with sadness.

But Sanchez knew she could win him over. With her gentle touch and a little coaxing, Cruz begins to soften up.

He clearly can't resist, getting closer and closer to her soothing voice, until finally he's completely stretched out in ecstasy. But Sanchez still can't quite reach the Pit Bull through the bars…

Finally, Cruz comes right up to the bars and completely surrenders himself to Sanchez's affectionate petting. So much for "aggressive"! 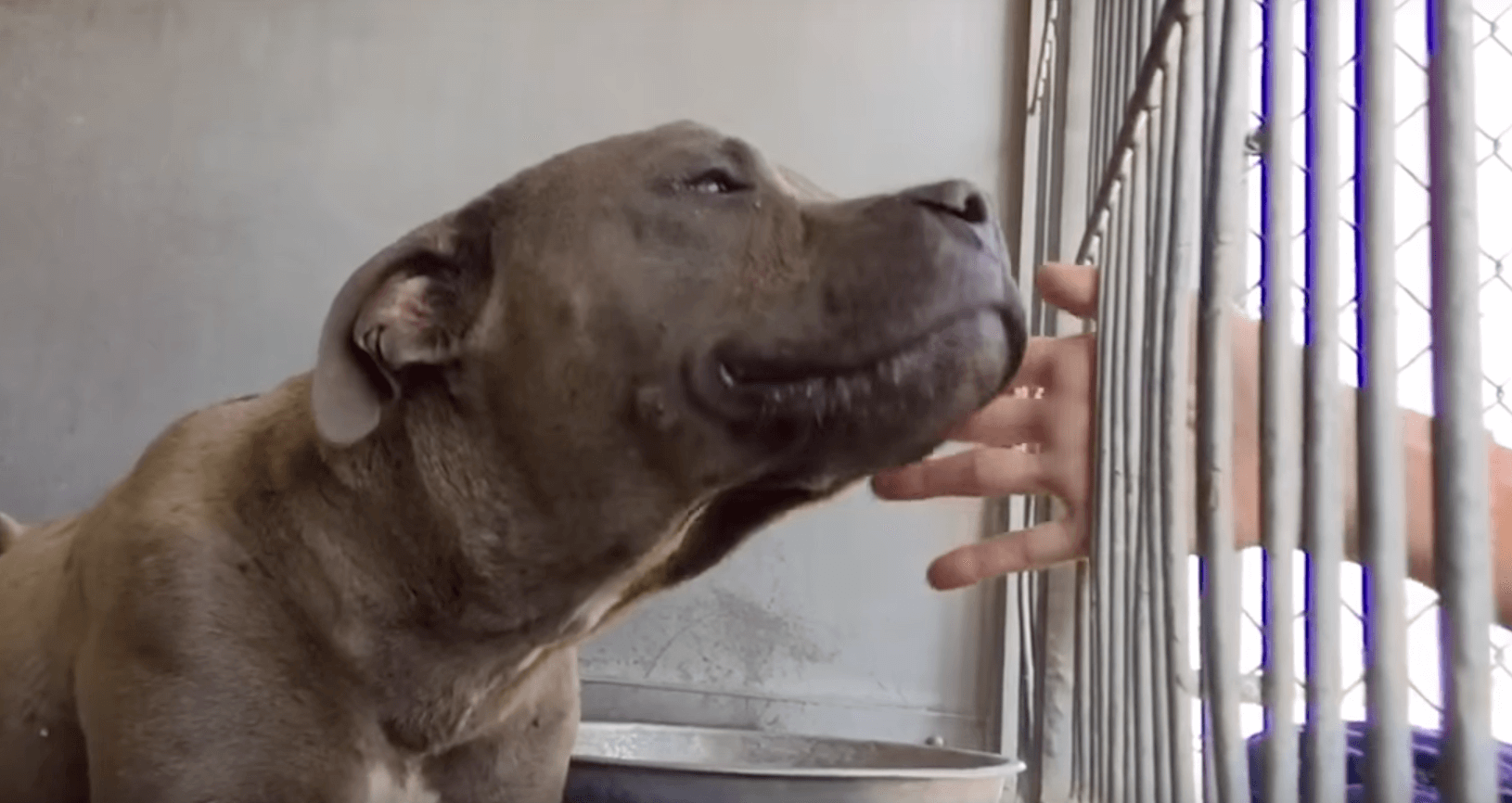 Yes, by the end, Cruz is pretty much the happiest dog we've ever seen. He's in heaven.

And it all has a happy ending – just recently, Maria Sanchez announced on Facebook that Cruz has been adopted. We hope he'll get all the love and affection he ever wanted in his forever home.