These two are just the cutest pair you could ever imagine.

Rex, the older Boxer dog, joined Leo Puppy Mill Survivor in October 2015 when the team rescued him from a kill shelter in California. Team Leo was created by Holly Walthers and named after her Boxer, who sadly passed away in 2014.

Now Walthers spends her life lending a hand to the pups who need her help the most. 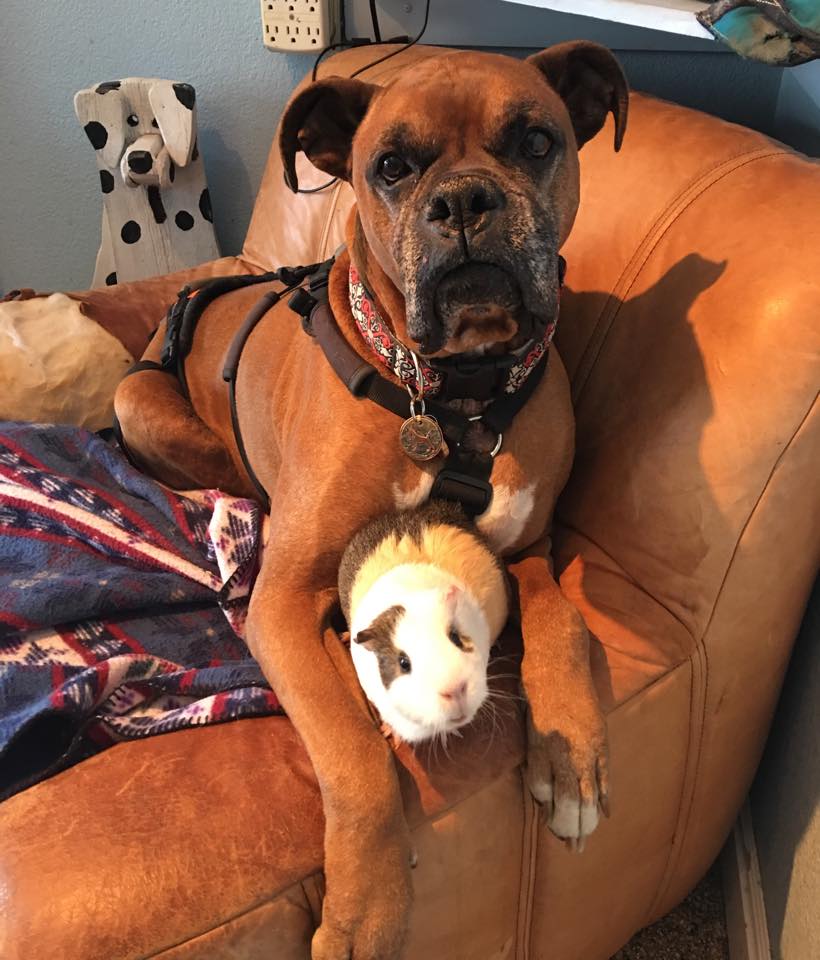 Since Rex suffers from degenerative myelopathy and has to use a wheelchair to get around, Team Leo doubted his chances in life. But they did not give up.

Nowadays, the lucky pup lives in Vail, Colorado, and he is having the time of his life. He is being taken care of by Team Leo, but that's not all… 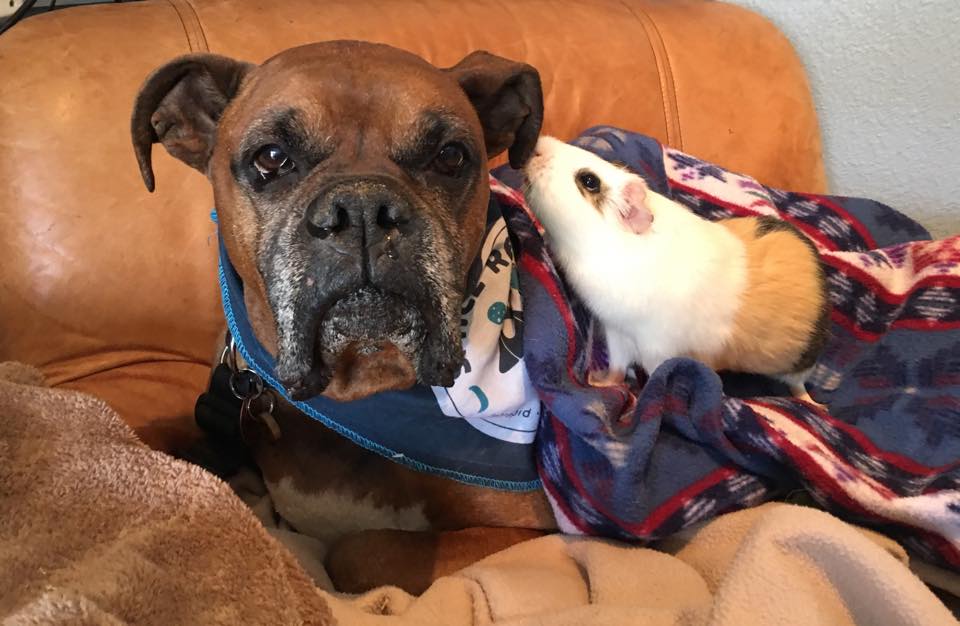 Now Rex rolls around in his wheelchair and Smores gets a ride too, in his specially designed carrier. Their favourite activity is when they go on walks together, especially when the sun is shining. 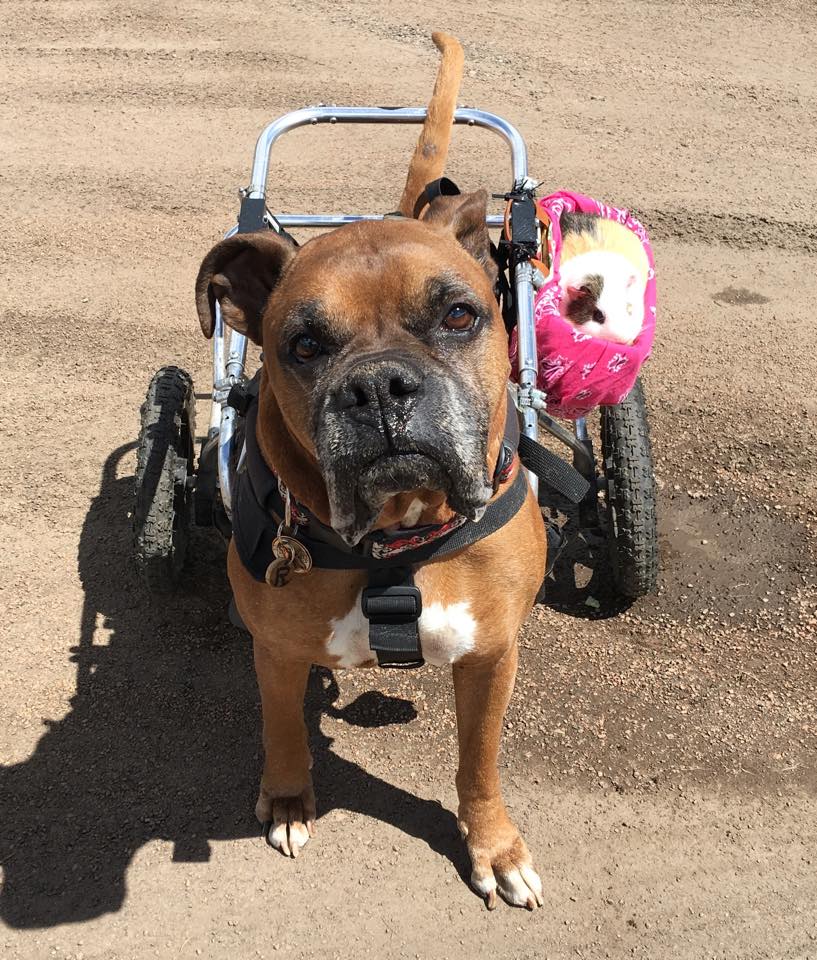 And when they get home, they're ready for a good long nap. Together, of course! 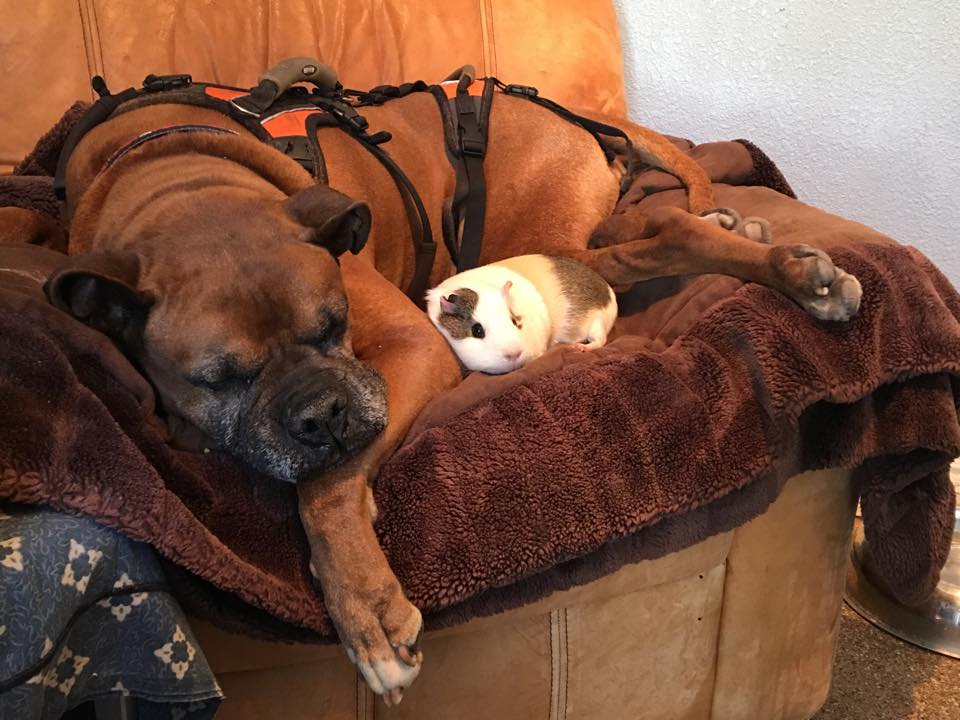 Sometimes they enjoy a snack together too…Though Smores is a little reluctant to share. 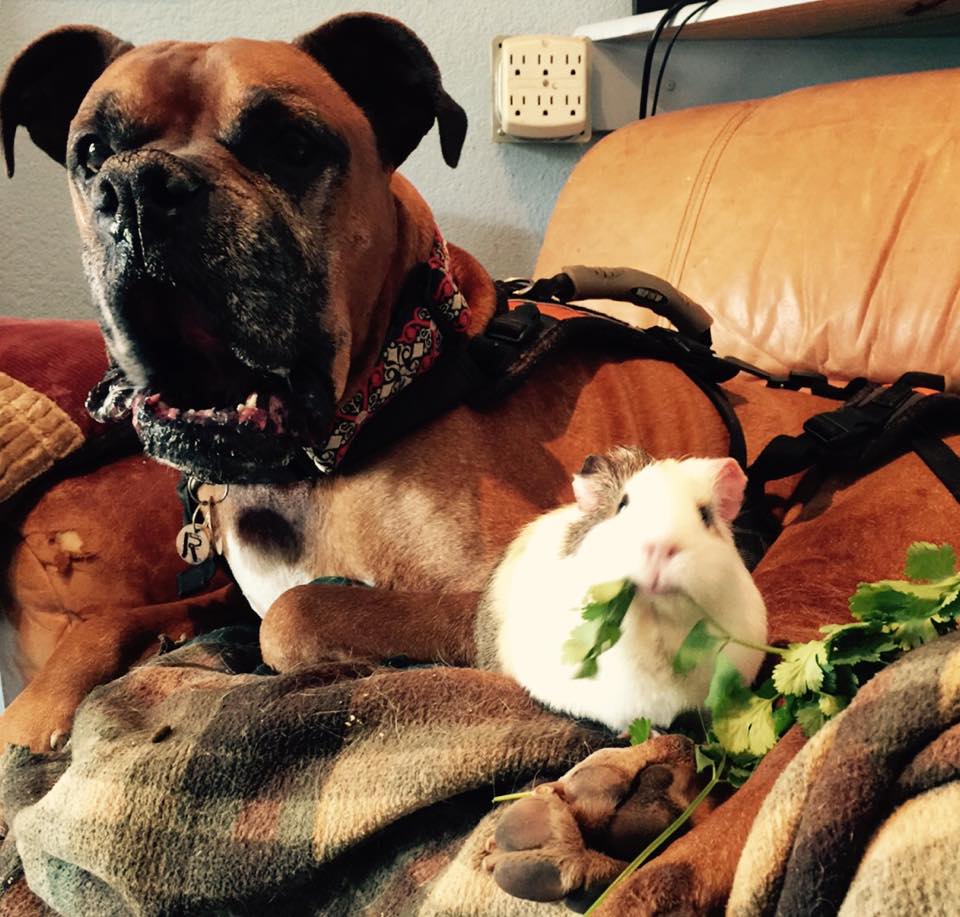 Just look at them! They are the perfectly photogenic pair. 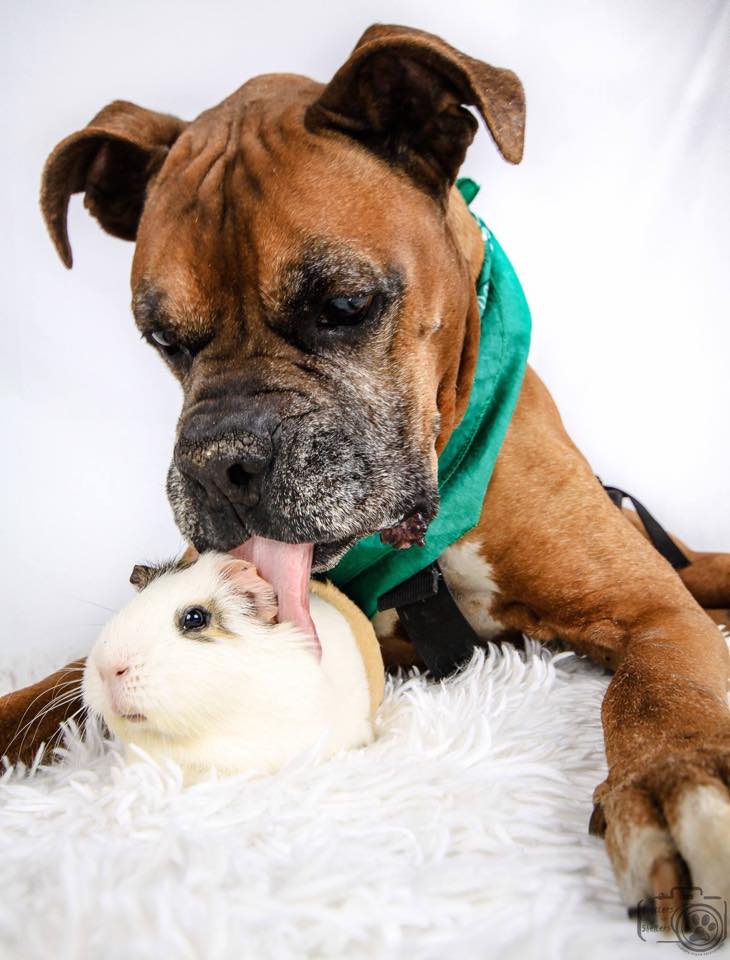 We are so glad that the pair have become such firm friends, especially after a life of hardship. The best pals are finally living the lives they always deserved!

Enjoy this adorable video of the pair in action! Let the good times roll.