Back in 2012, this dog, Gem, was left in an animal control unit in Iowa. She was heavily pregnant at the time. 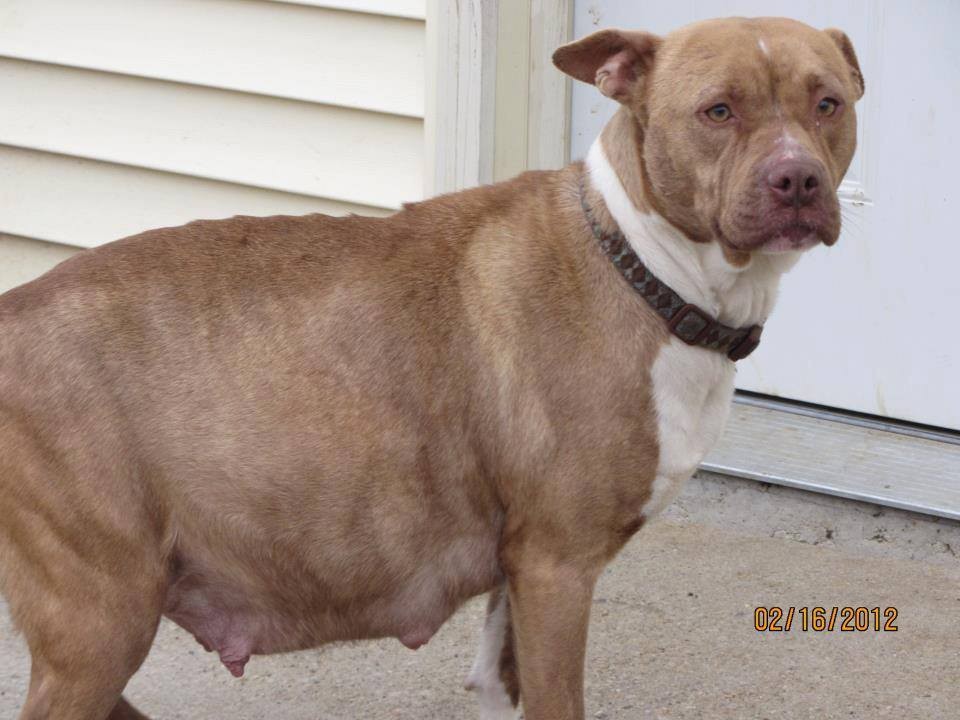 However, Gem was lucky enough to be rescued by Amy Haas-Gray, founder of the Hardin Eldora Rescue Team (HEART).

Gem was taken to the shelter, where she gave birth to a total of eleven gorgeous puppies! 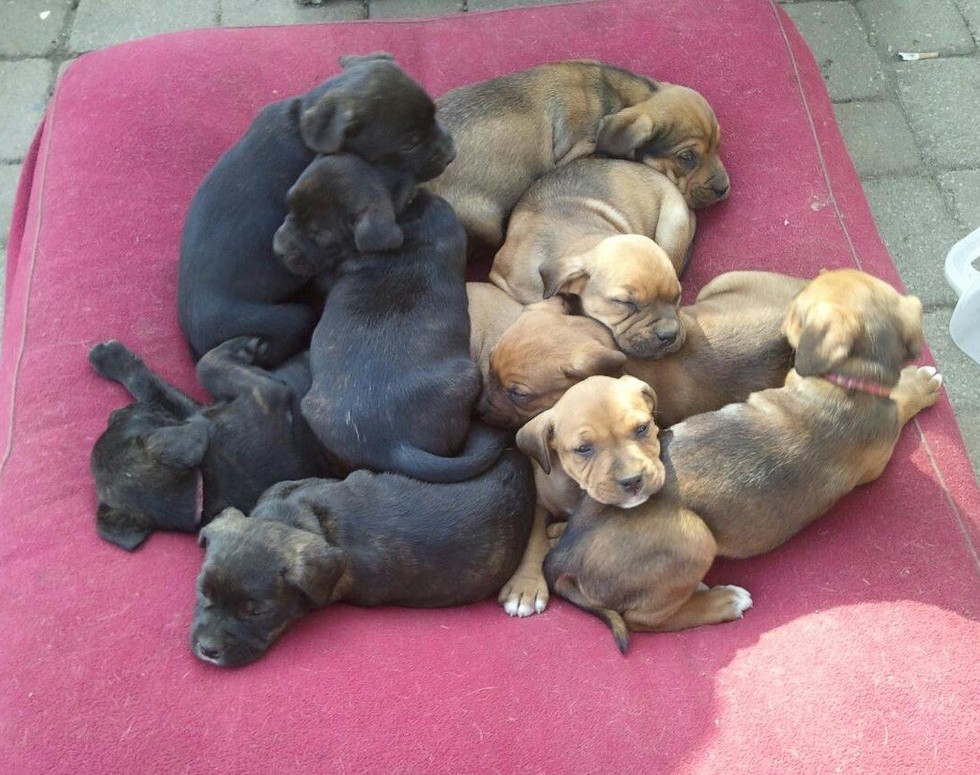 The team worked hard to ensure that each of the pups were given a new forever home. Even Gem found another family!

One of these puppies found a forever home in Marshalltown, Iowa. His new parents named him Blake. 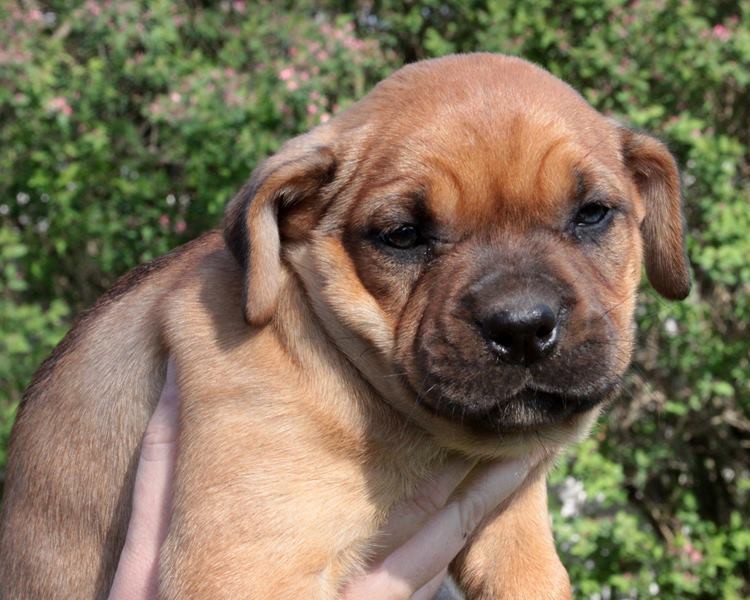 In a recent interview with The Dodo, his mother, Janet Cox Hala, said:

He has changed my life, literally. I never had owned a dog as an adult and he is my joy.

Recently, the Hala family brought a new baby granddaughter into their home. This cute little baby, named Nora, got on straight away with Blake! 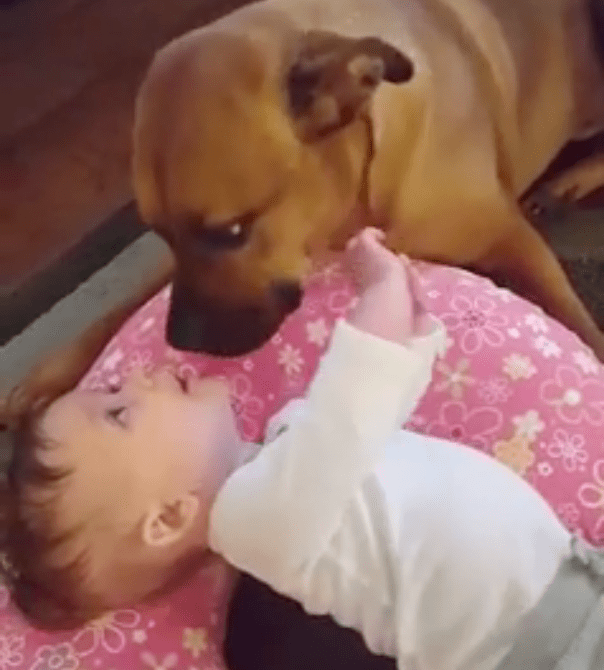 It's obvious that the pair are so happy to be together. Blake can't stop playing with his new friend and giving her cuddles!

We'll let you watch the adorable video for yourself.

Surely Blake's fantastic child skills have something to do with his unusually busy upbringing with ten siblings!

You can support the work of HEART by making a donation here.