We bet you'd never thought a female lemon shark would be such a softy!

She has clearly fallen in love with the human touch, coming every day for nearly a year now to see Randy Jordan, an American diving instructor working off the coast of Jupiter in Florida. 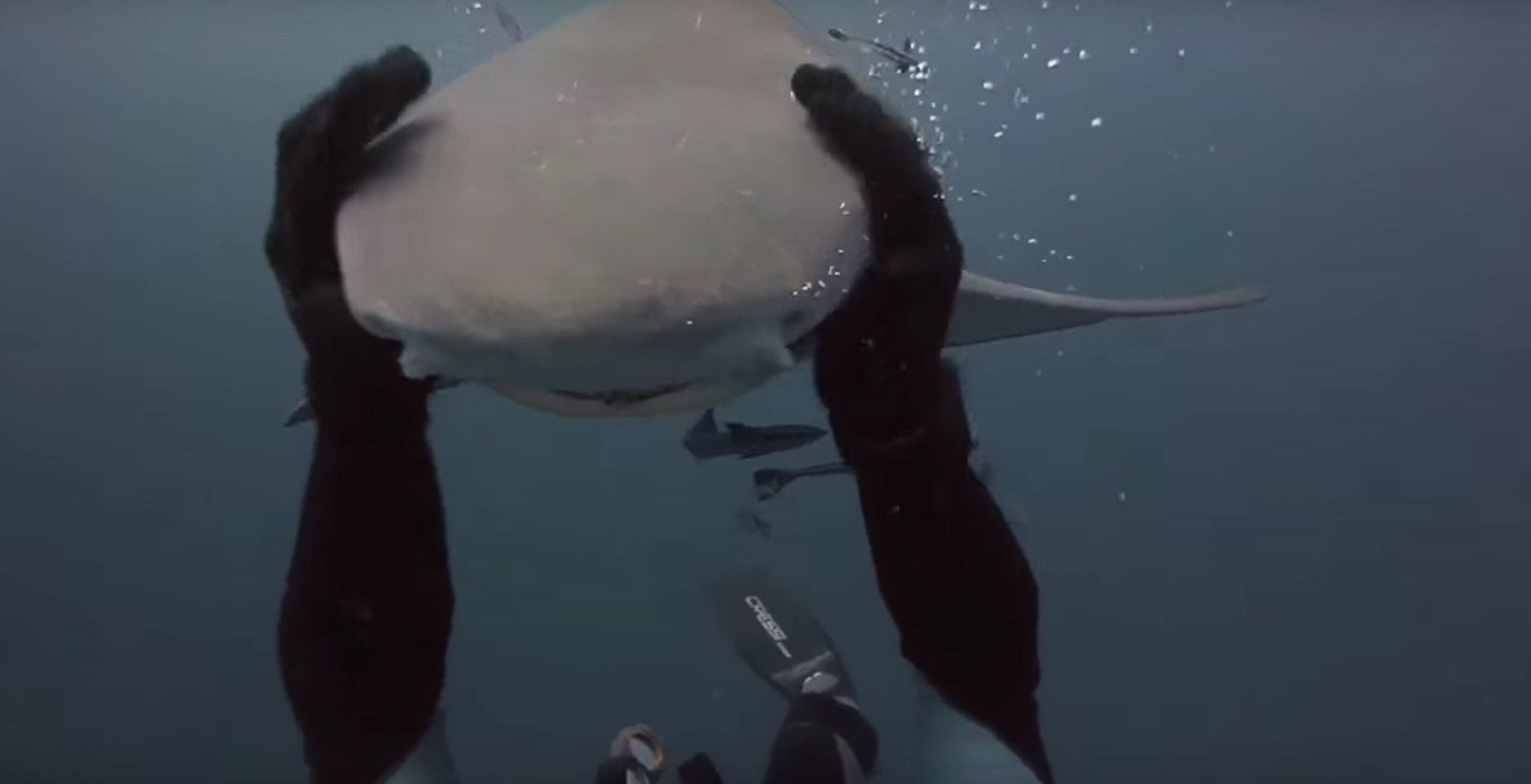 At 2.4m long and weighing almost 90kg, the animal has been affectionately named Blondie by her new friend.

Randy Jordan explained to The Dodo:

She recognises me as soon as I go in the water and runs over to me. It's almost looks like she's smiling. She doesn't want food, she just wants to be petted. If you don't give her the attention, she'll bump into you. You have to attend to her. That's just the way she is. It is strange.

Blondie is the perfect way for the instructor to introduce the magnificent creatures of the sea to the divers he trains.

Though Blondie isn't the only shark that the ocean-lover has come across during his dives, she is certainly his most regular companion, and the most affectionate.

"[These interactions] are not dangerous for the shark and run no risk of hurting her", Randy Jordan adds.

I would never force her to do anything she didn't want to do. 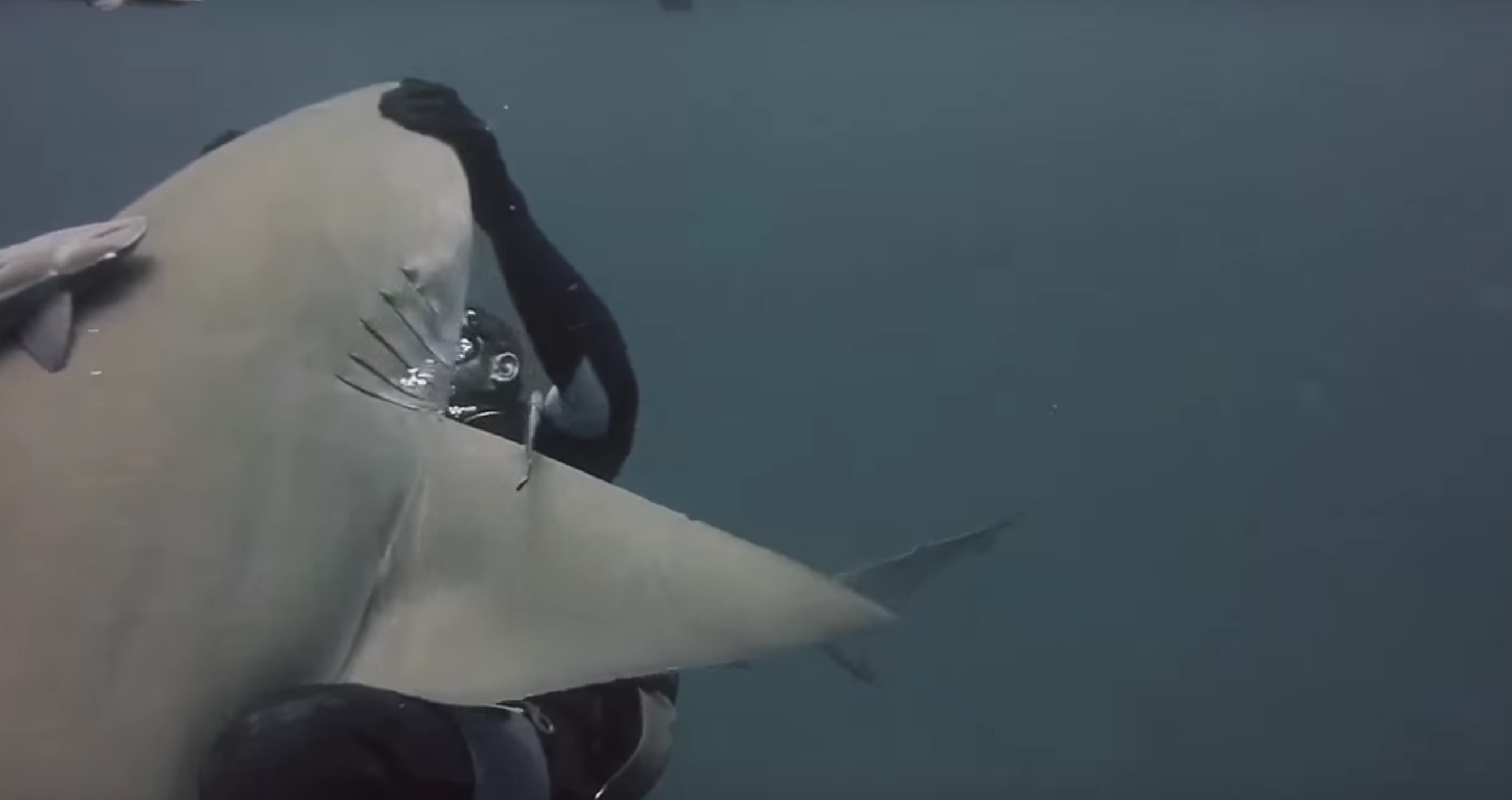 When asked why Blondie enjoys being 'petted' so much, Randy has the following theory:

I'm not a scientist, but I know sharks have a nerve center under their snout and, when that's stimulated, it puts them into a semi-catatonic state. I think they enjoy it the same way a cat enjoys to be petted. 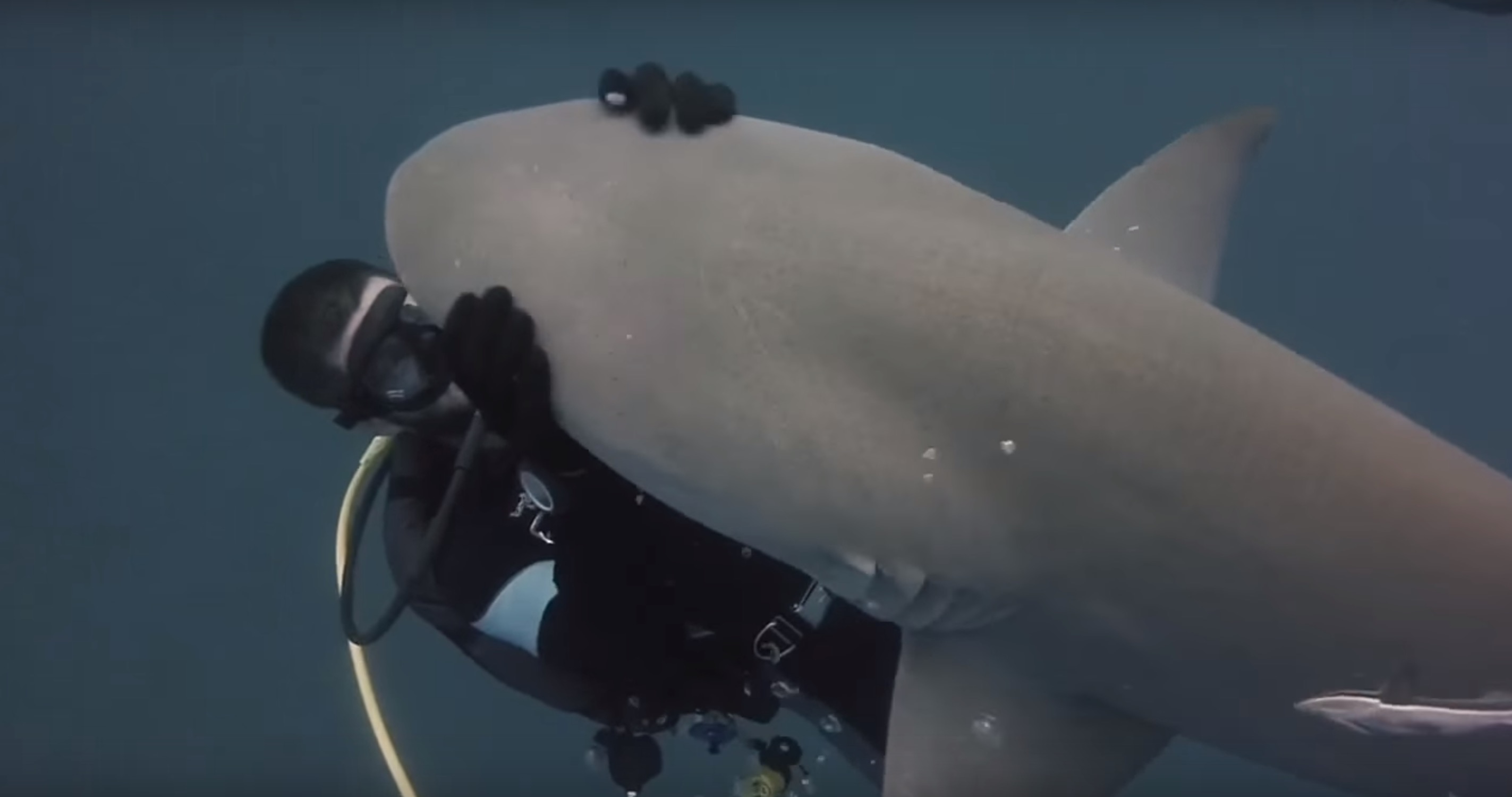 As a devoted defender of marine life, the diver is hoping his incredible friendship with Blondie will help change people's minds, and alter the harmful prejudices against sharks.

Humans are without a doubt the most dangerous predators of sharks. In 40 years, the shark population has decreased by 90%, mainly due to over-fishing. Today, 30% of shark species are endangered.

The charity Sea Shepherd has been fighting to protect them for many years. If you'd like to find out more and to support their work, click here. 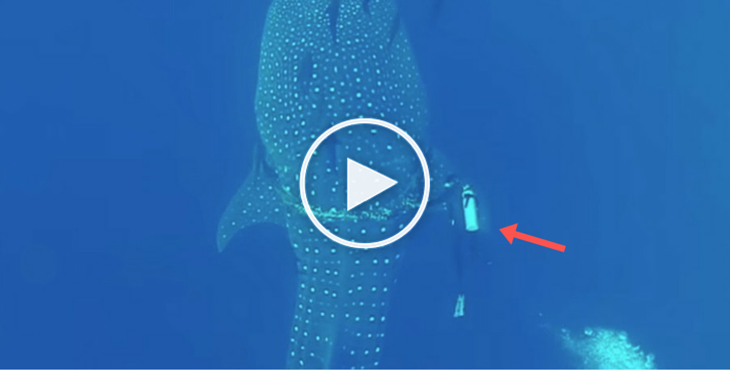