Luke, an adorable German Shepherd, showed incredible obedience and loyalty to his owner; even after he was abandoned.

The dog was dropped off outside of a restaurant in Moscow, Russia, where his human ordered him to 'stay.' Then, the man drove off and never came back, reports IHeartDogs. 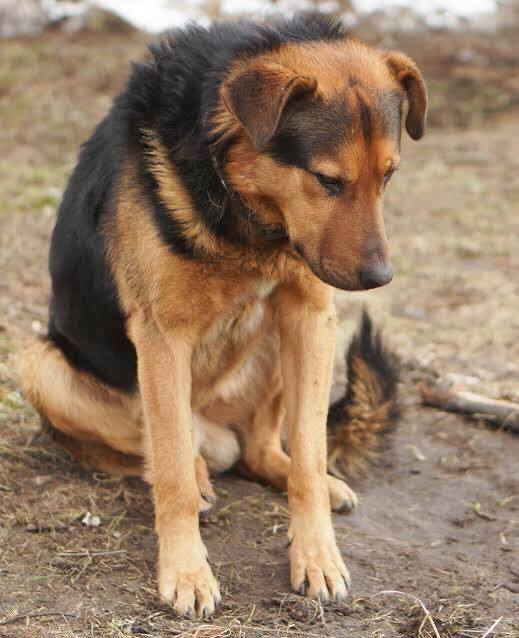 One of the employees at the restaurant who saw the canine and realized what had happened, and tried to move Luke away from his waiting spot. However, the dog refused to move, determined to do as his owner said. The waitress fed the loyal animal for seven days as he sat waiting for his owner, until Elena Kniazeva arrived.

The kind lady was the only person able to move Luke. She took him to a shelter, where he was showered with the love and affection he had been missing. The brave dog, who had shown such incredible loyalty, was ready to be happy again, and didn't hesitate to show his rescuers how glad he was to have been saved. He literally began to jump for joy. 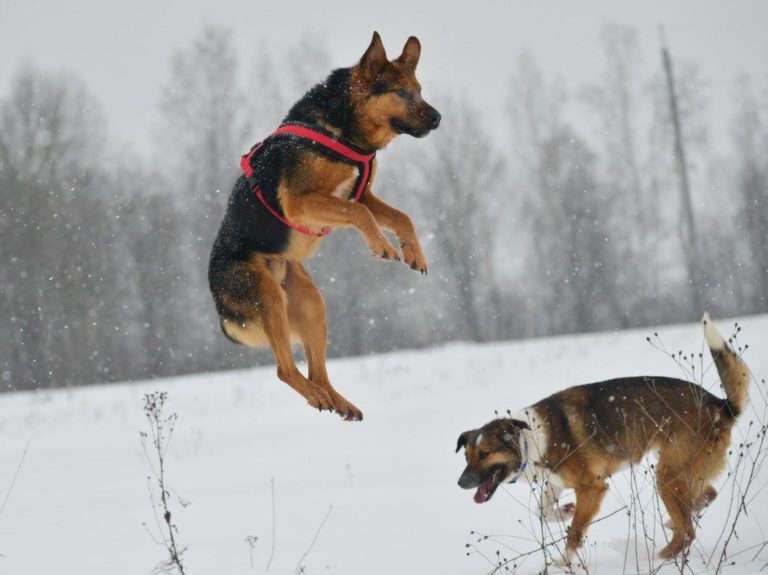 Luck is continuing to go in Luke's favor, and he has been adopted. The determined dog will be moving to Canada, along with one of his four-pawed friend, Dennis, to live with their new family. Their journey was paid for by a GoFundMe page, set up by Cause 4 Paws, which reached its target in only a few days.

Thanks to some very generous dog lovers, Luke and Dennis are ready to set off and start their new lives. 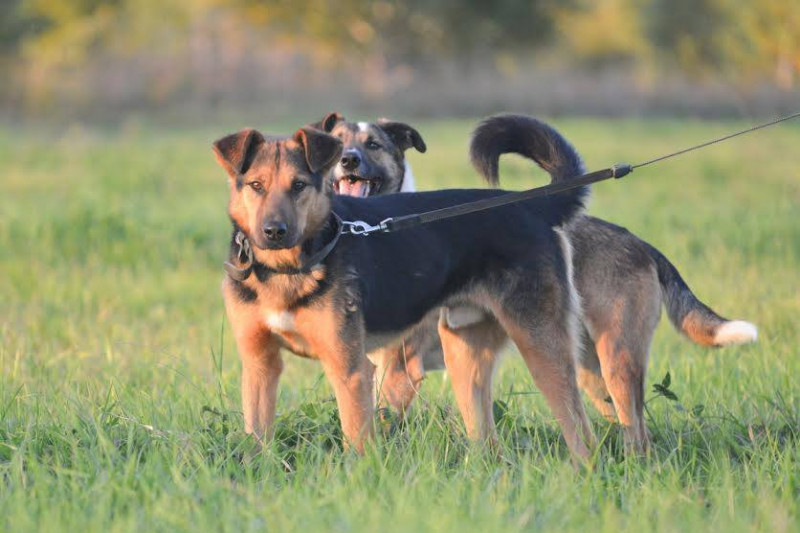