When the Inman family in Heber City, Utah, looked out of their window on May 18 of this year, they were not bothered by the sight of a dog on their front porch.

They had the shock of their life when they realised that it was in fact a 75-pound, two-year-old mountain lion. 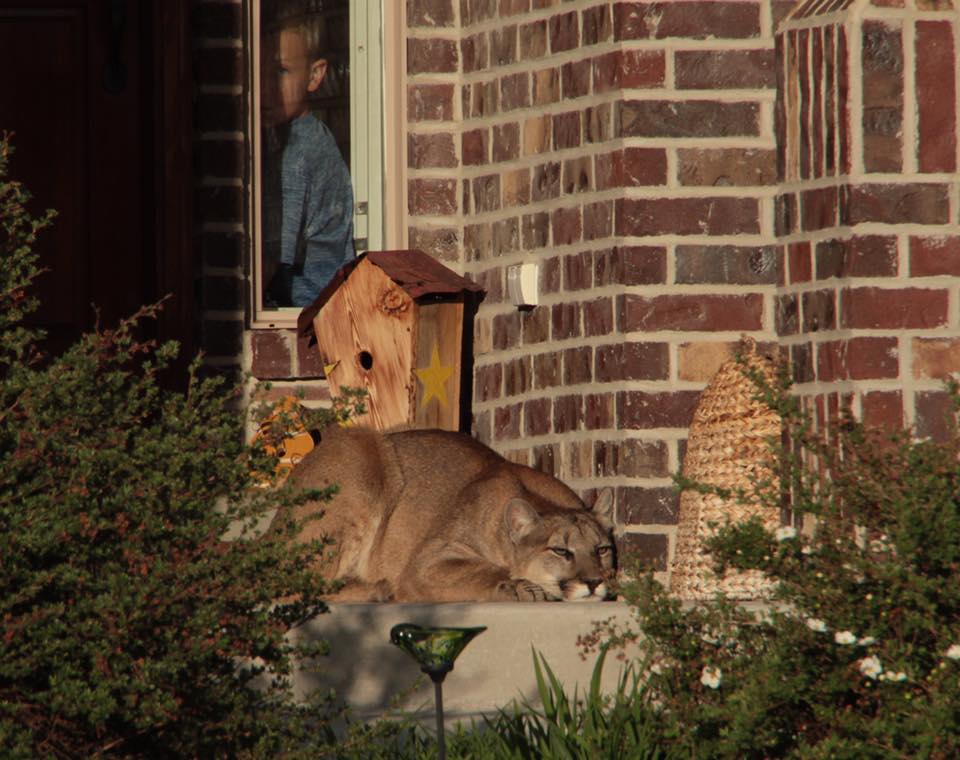 The family were not in any danger. Floyd Inman told Fox13 News:

It didn't do anything, it just laid there. We've been in the Park City/ Heber area for 30 years, and I've never had one that close to me before. 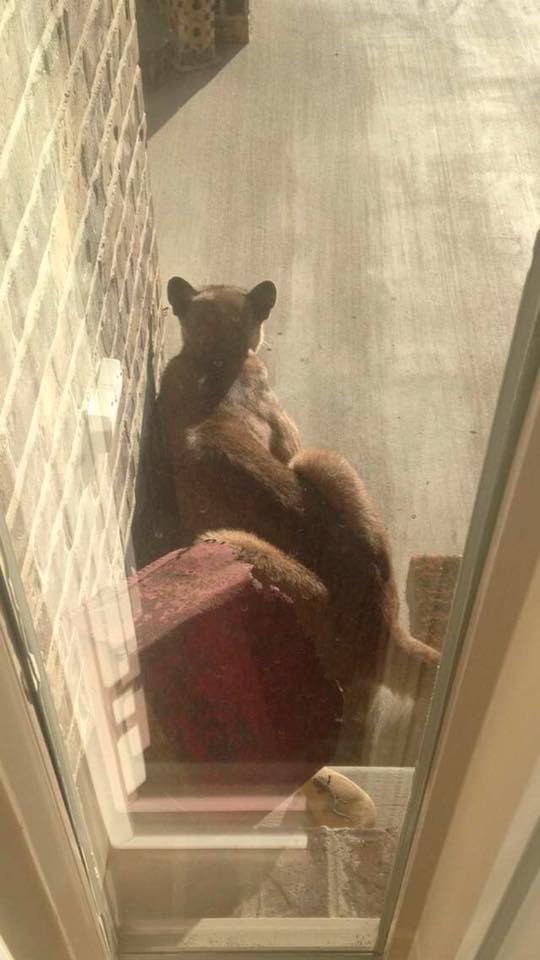 Predictably, the whole neighbourhood flocked to the scene to check out the mountain lion at close range. This didn't seem to bother the lion: she spent a good few hours just laying there anyway! 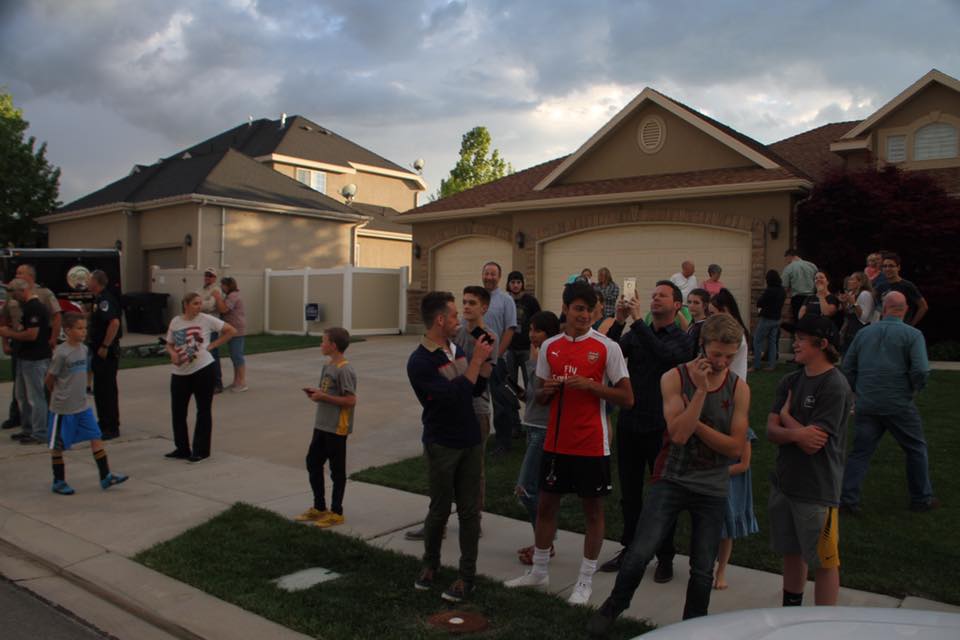 Eventually, the animal control officers came to shoot the great cat with a tranquilizer dart, causing her to sprint off into the darkness.

What followed was a thorough search of the neighbourhood for the mountain lion. The search lasted over an hour before she was finally found, passed out in a car park. 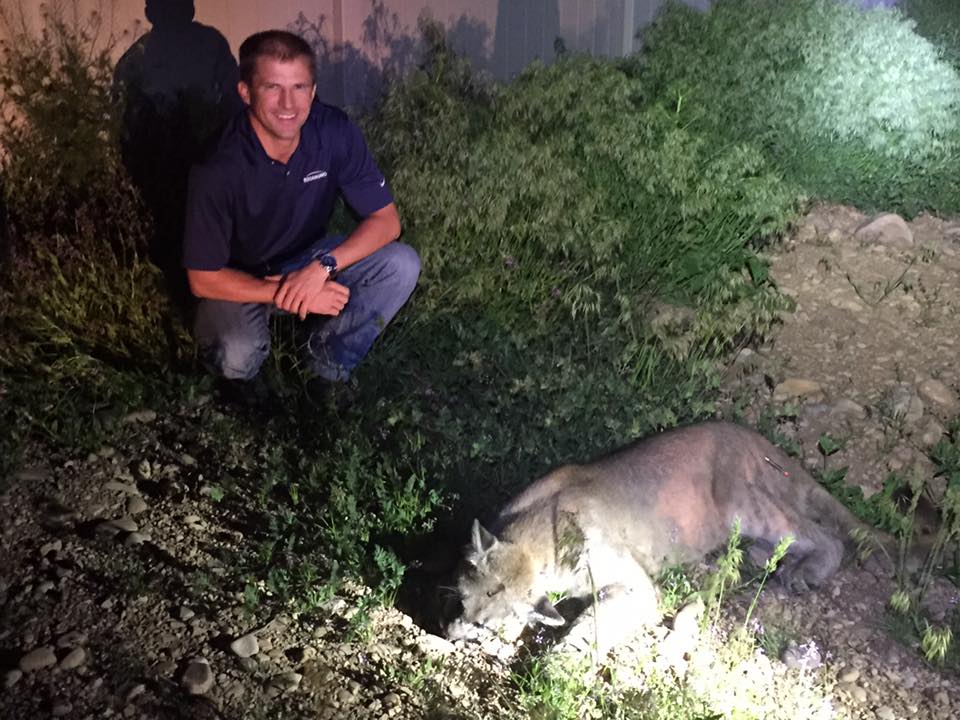 It was quite the adventure! A neighbour, Rhett Riding, said: "My kids, the neighbor's kids, all of our friends around all had flashlights and we were out looking".

The cat was kept in an animal control facility overnight, before her release the next morning. 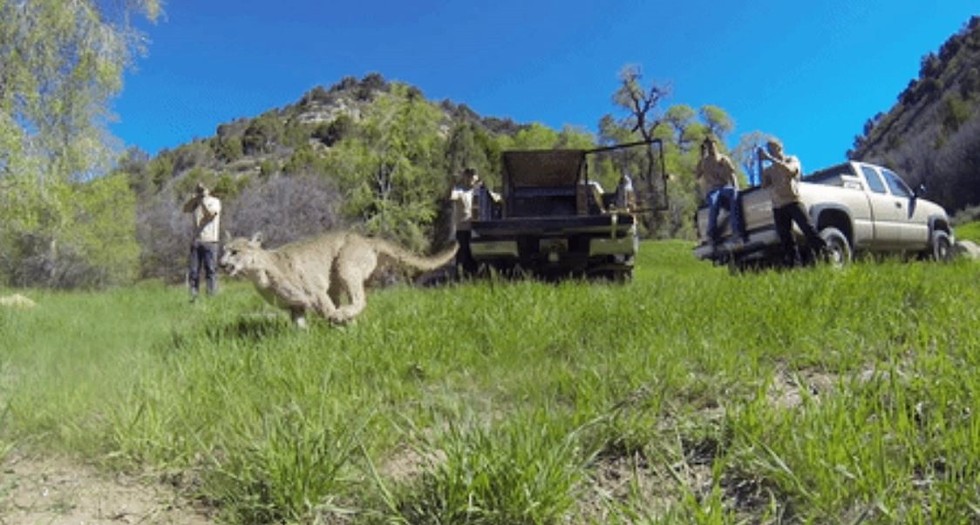 And she got out of there in a hurry!