When Victor Larkhill of Let's Adopt! found Oscar living in an abandoned house, the dog was living a life of pure pain and misery.

Oscar spent his days cowering in the house, only leaving at night for food when no one would see him. The rescue team found him living amongst piles of rubbish and rubble. 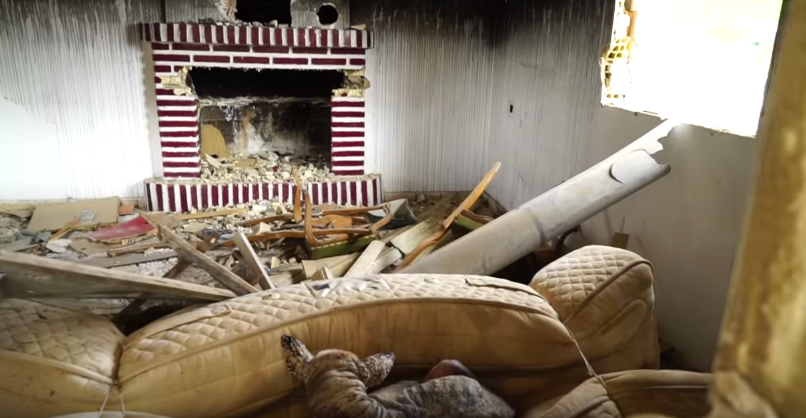 He was in a horrific condition. His pink skin was clearly visible as he had lost all his hair, his skin had become crusted with scar tissue, and his eyes could barely open. This was a desperate dog.

When the rescue team slipped the lead around his neck, he was finally in safe hands. 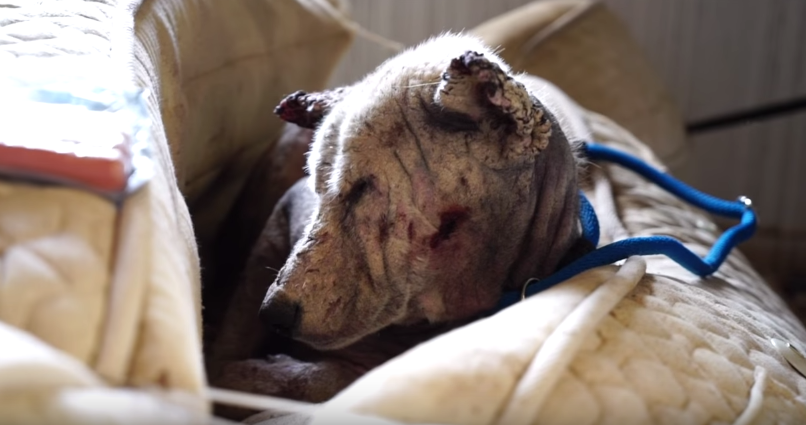 They took him into intensive care, where they discovered he was suffering from mange, leishmania and anaplasma. It's a wonder that he survived this long in this condition. 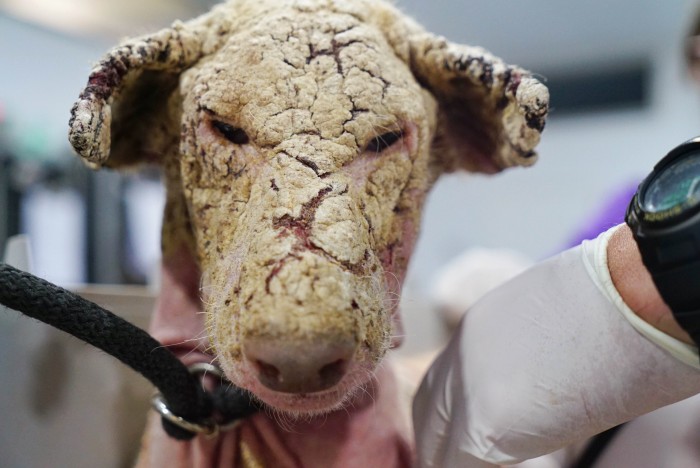 The team looked after him for the next few months, returning to the house to rescue his mother, Helen, who was unfortunately in a terrible state as well.

The dogs were given daily injections and blood tests, nursed until they were finally on the road to recovery. 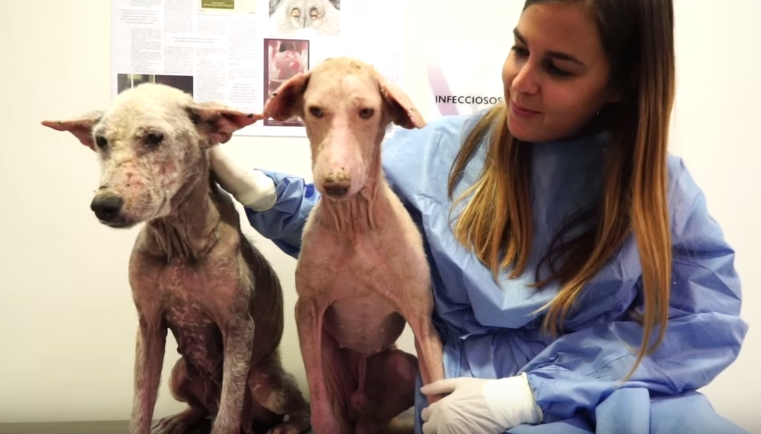 His hair has grown back completely, and he's starting to look proud of himself again. 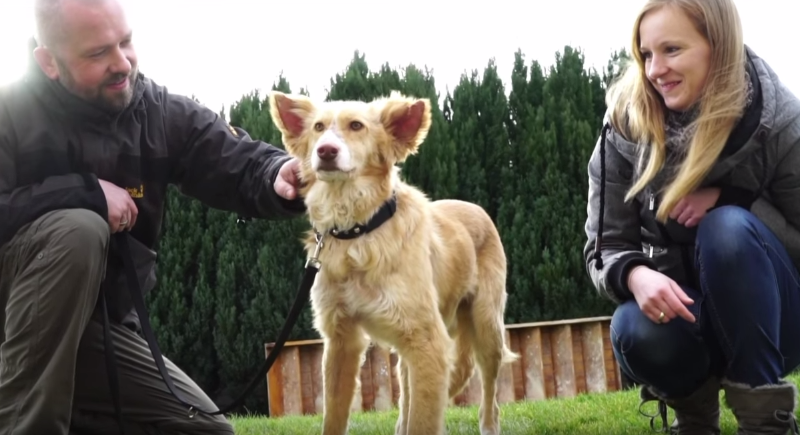 He is quite happy to be petted, getting on with adults and children alike. Now all Oscar needs is a home. 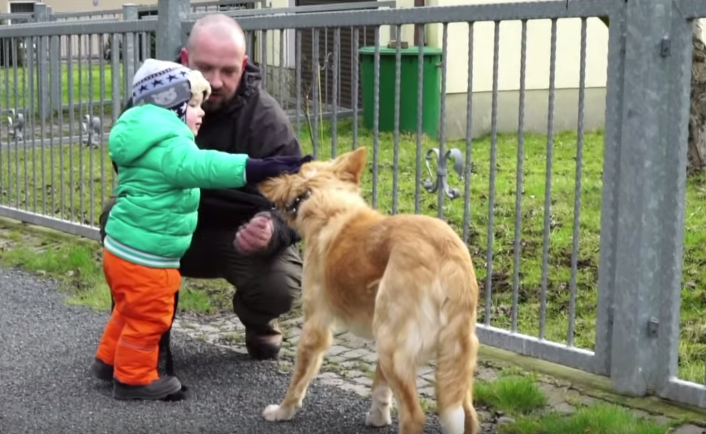 Helen has a bright future ahead of her – she has found a beautiful forever home in Germany where she will get the love she deserves, in a warm home at last. 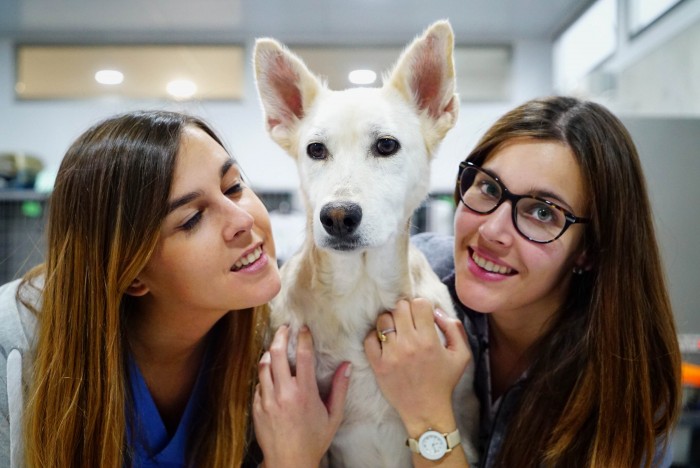 You can watch the video of their journey here:

If you have been moved by this incredible story, you can follow Oscar's progress on Facebook, or even think about adopting him.

Let's Adopt relies on the generous donations of the public. Please donate here to help Oscar and other dogs like him continue their journey.