In November 2014, this kitten was found laying motionless on the front porch of house in Denver, Colorado. 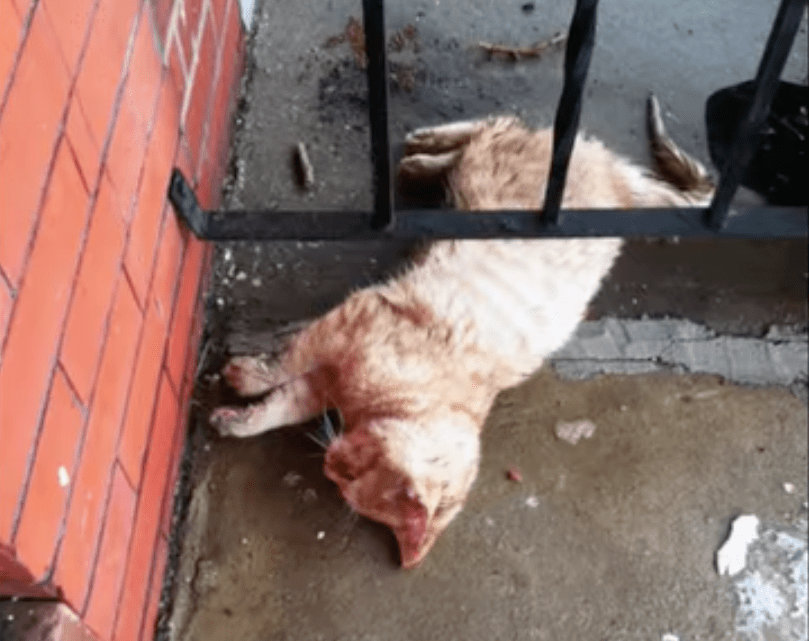 The negative temperatures outside lead them to believe she was dead, until she moved her little paw.

She was rushed to the Dumb Friend's League, which helps protect injured and homeless animals. Vets at the shelter wrapped her in a heated blanket and gave her warm boots to wear. They also tried to use a hairdryer, but after 45 minutes her temperature still didn't even register on the thermometer and she was gasping for air. 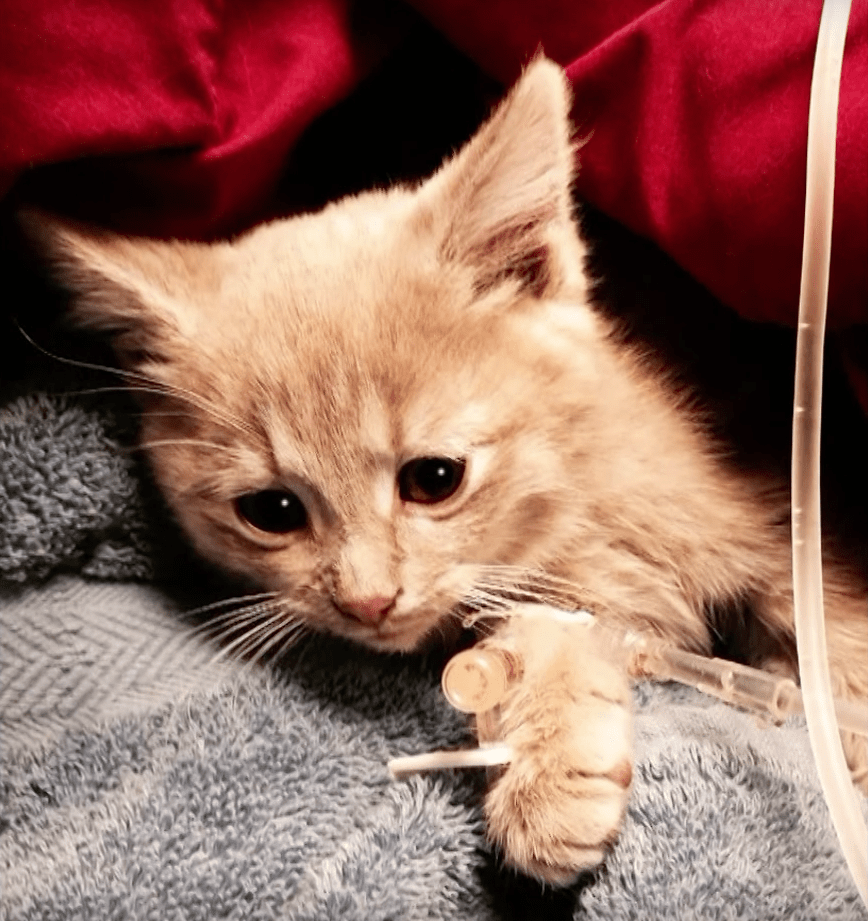 But the rescuers refused to give up. After more than an hour had past, the frozen feline finally started to recover. Her temperature stabilized and he was able to eat. Dr. Kasey Carter, who treated the kitten told ABC News:

She just started moving on her own. We put some food in front of her and she immediately went for it, a little ravenous. 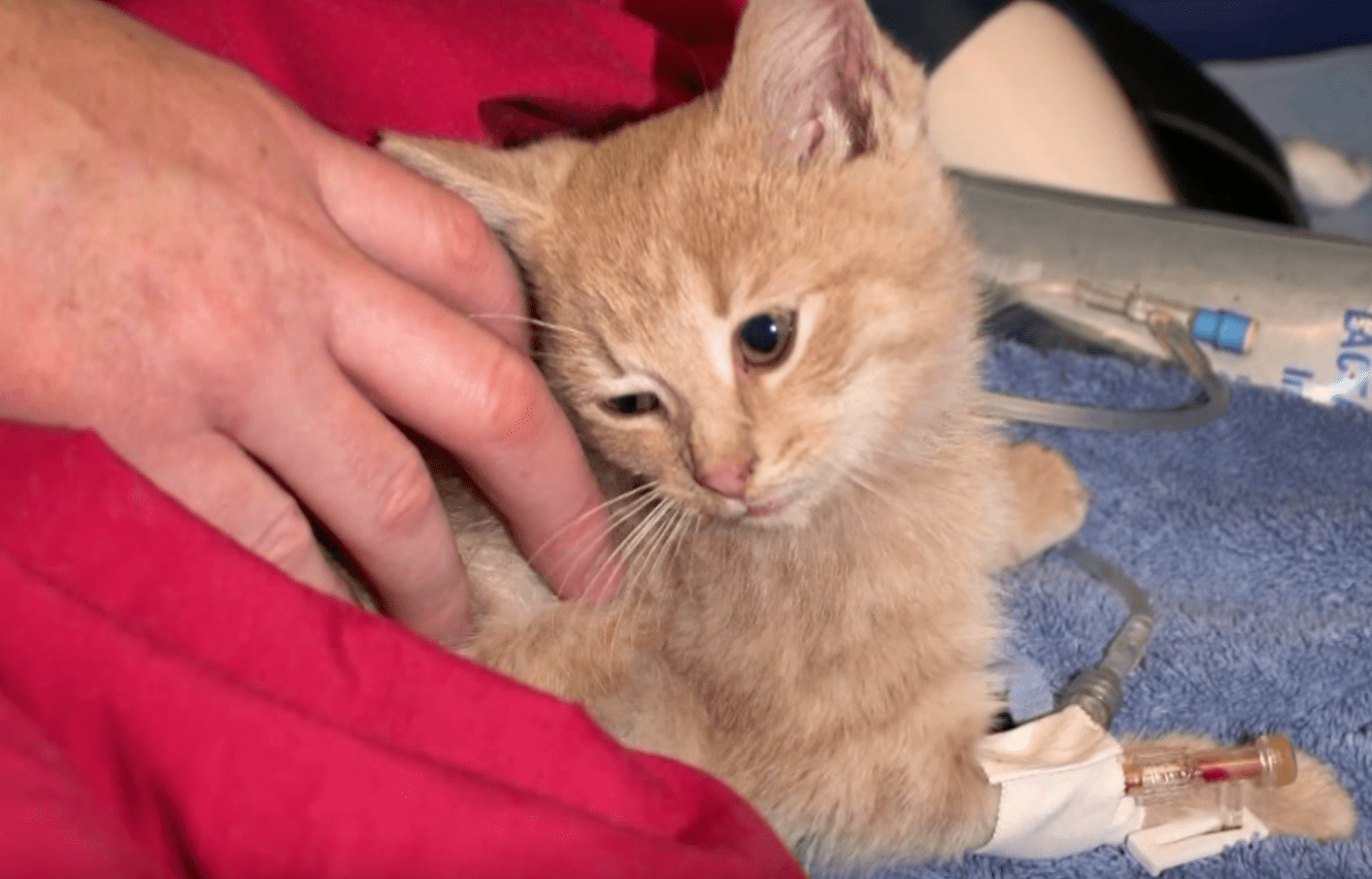 They decided to name her Elsa for her fighting spirit and the obvious "Frozen" reference.

Her story quickly spread all over the world, and she got thousands of adoption offers. But it was her foster dad, Jim Slater, who ended up giving Elsa a forever home. 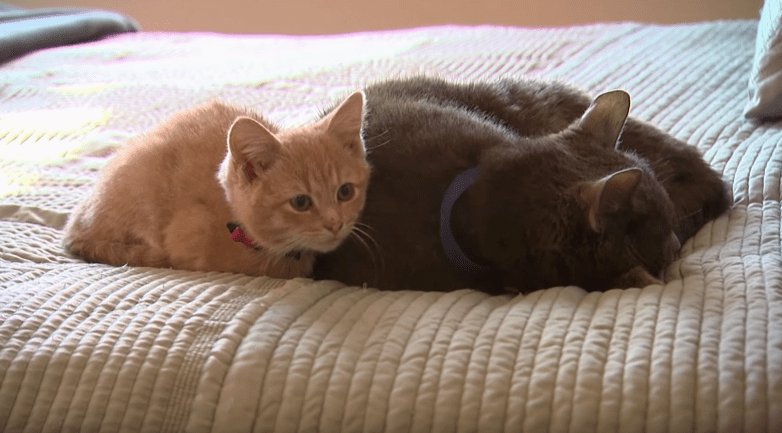 She was by far the sweetest kitten I've ever fostered. She’s just amazing. 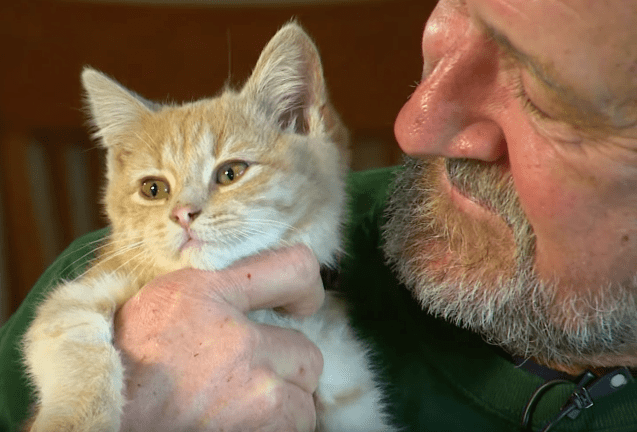 This fairytale ending is thanks to the amazing work of the Dumb Friend's League. If you would like to help other animals like Elsa, you can donate to the organization, here.

Watch the news report on her below: