A lump started growing from the end of her nose about eight months ago… Today, it's the size of a balloon and Meesha resembles a two-headed dog. 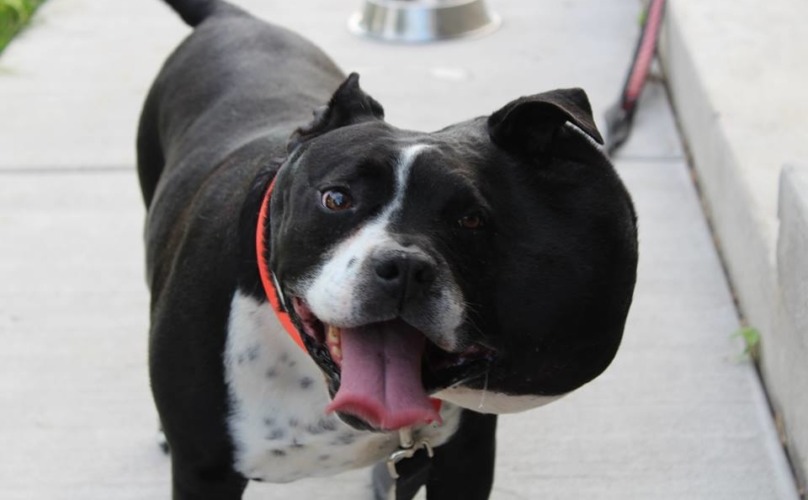 It's still not clear what caused the huge lump. But what we do know is that this frankly unbelievable growth led her previous owners to abandon her, unable to afford her medical care.

Last month, Meesha met Liz Gigler, vet and director of the NGO Rescued Pets Are Wonderful, at a dog shelter. From then on, the young woman decided she would do everything she could to help the dog out. 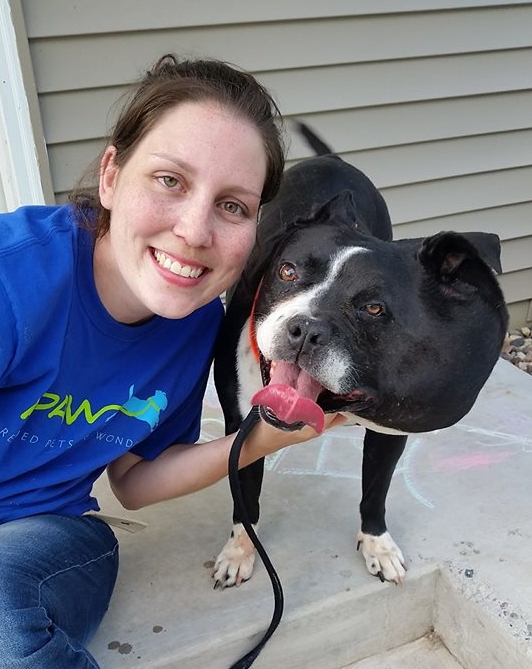 The vet started by placing Meesha under her care in her organisation's rescue centre. She was expecting that she would be bringing home a suffering, depressed dog, but realised to her surprise that Meesha was enthusiastic, sociable (even amongst cats!) and very happy on the whole.

To be quite honest, she's the happiest dog I know. She's always got a smile on her face! 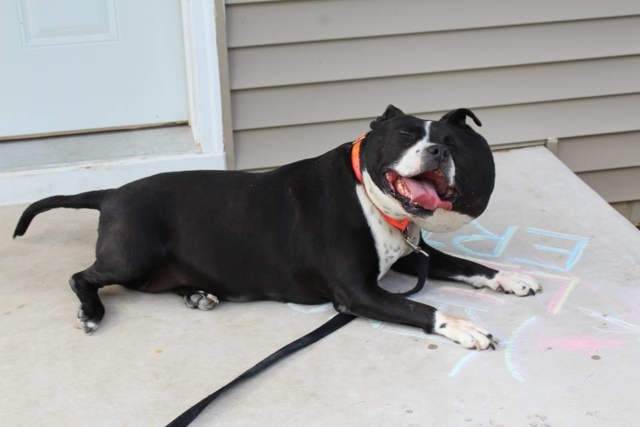 It's only when Meesha tries to lie on her right side that her spirits start to dampen, since this presses down on the huge lump. But for Liz, the dog's health is the main concern.

Meesha has gone through a series of medical examinations so that Liz could try and better understand what could have caused such a huge swelling. But the dog shows no signs of health problems other than the lump. 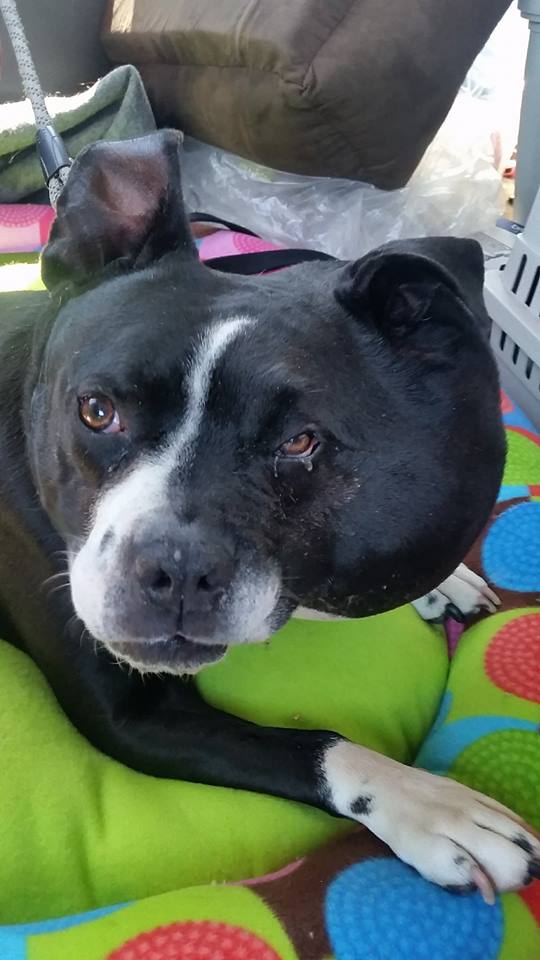 July 7 was a turning point in the dog's life: during surgery, doctors removed the lump to carry out a biopsy.

This helped them to understand the cause and work out if Meesha needed any other additional treatment. The dog can at least be happy that a great weight has been lifted from her! 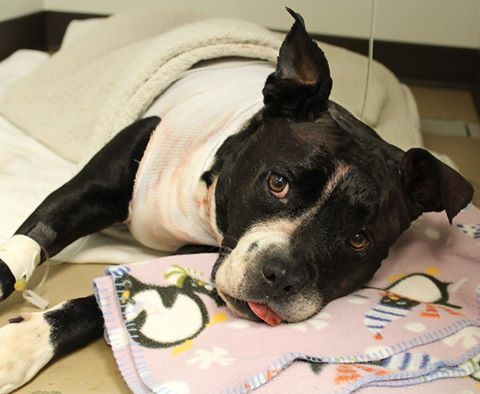 Liz is trying to raise money to finance the important medical procedure that Meesha is being put through. At the moment, she doesn't know what future awaits the dog.

The only thing that she is sure of is that she'll do everything she can to make sure Meesha has a happy life for as long as possible. She says:

She still has a great quality of life. She's happy, and she deserves it.

You can keep up with Meesha's treatment on the Facebook page set up for her.