In the town of Chennai, India, two stray dogs participated in an unusual "citizens arrest." After seeing a woman being stabbed in the street, the two animals rushed the criminal and immobilized him until police arrived.

The attack, which happened early in the morning, seemed to be for revenge. The assailant, R. Raghunath, was fired from his job after being accused of sexual harassment by Suchismitha, the young woman who was stabbed. 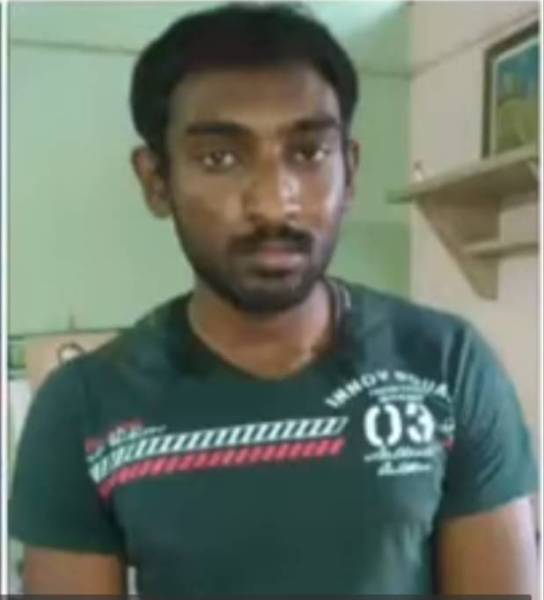 That day, Suchismitha stepped out to head to her bus stop when she was violently stabbed by her former colleague who then tried to flee on a bike. A neighbor, who had witnessed the scene, told the Indian site The News Minute:

He was on a bike and threatened us with the knife. Someone called the two dogs, they came rushing and tried to bite him. He lost his balance and fell off from the bike. 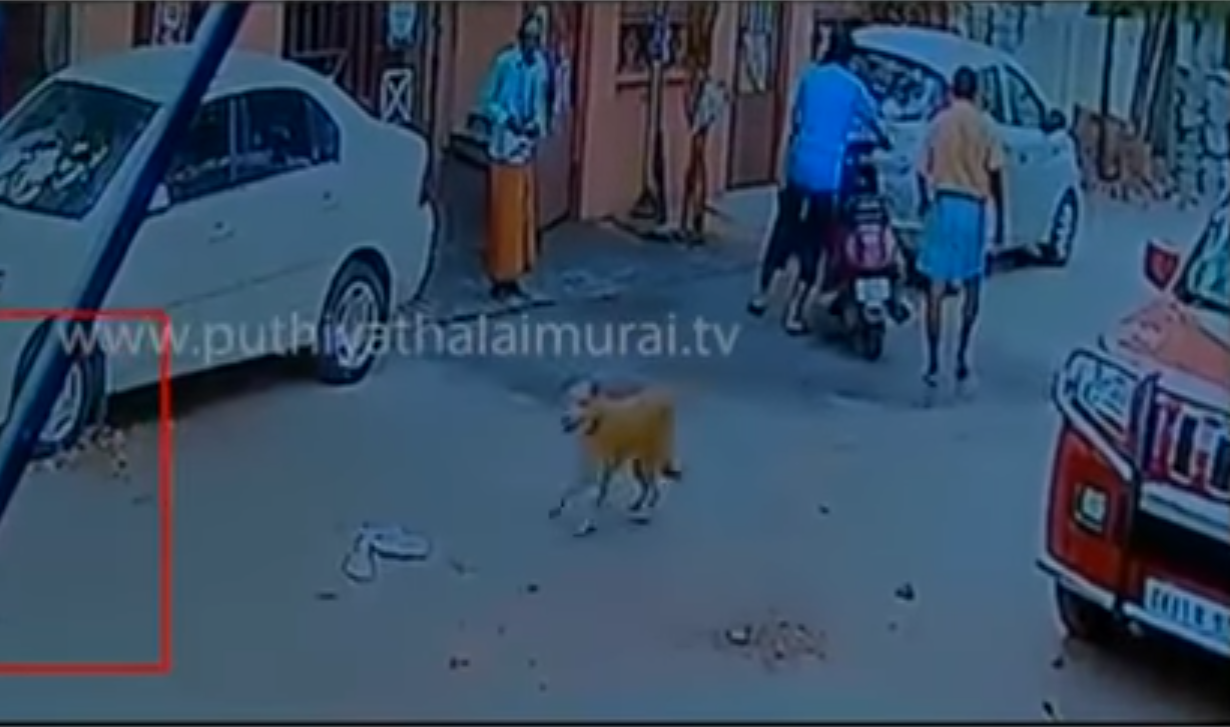 Ramu, a driver who also witnessed the incident, immediately took the young woman to the hospital, where her condition was quickly stabilized.

The role of the two stray dogs, who are cared for by S. Raman, a rickshaw driver, were not given credit for the arrest by local police, who preferred to acknowledge the citizens who also reacted swiftly. 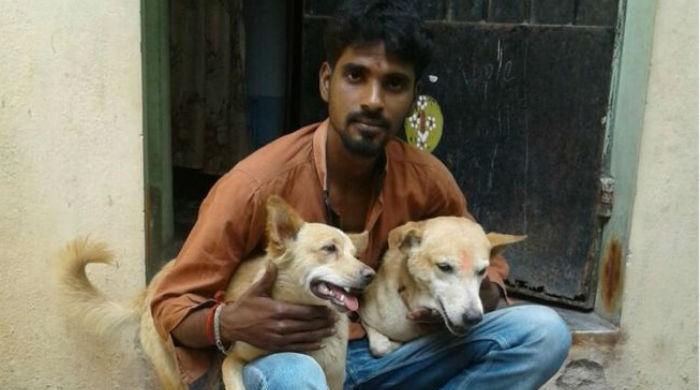 However, it's not the first time that street dogs have saved a life in India. On November 5, 2016, four dogs were found protecting an abandoned baby until a man discovered him. To explain their behavior, in a country where stray animals are often treated like vermin, a local dog trainer declared to BBC:

Dogs on the streets are highly instinctive. They can sense stress and read body language very well. In this case, the dogs may have sensed something wrong, especially if the lady screamed when she was stabbed.

In India, more than 30 million dogs are left to fend for themselves in the streets.

Luckily, there are charities who work every day to help them. The largest, Animal Aid Unlimited, takes care of hundreds every year. To donate to their incredible work, click here.