The story of Lois and Clark proves once again that bonds between animals are truly unique.

Hope for Paws recently rescued Lois and Clark, two homeless dogs who had been living in an abandoned truck yard in Los Angeles, US, for over six months, The Dodo reports. 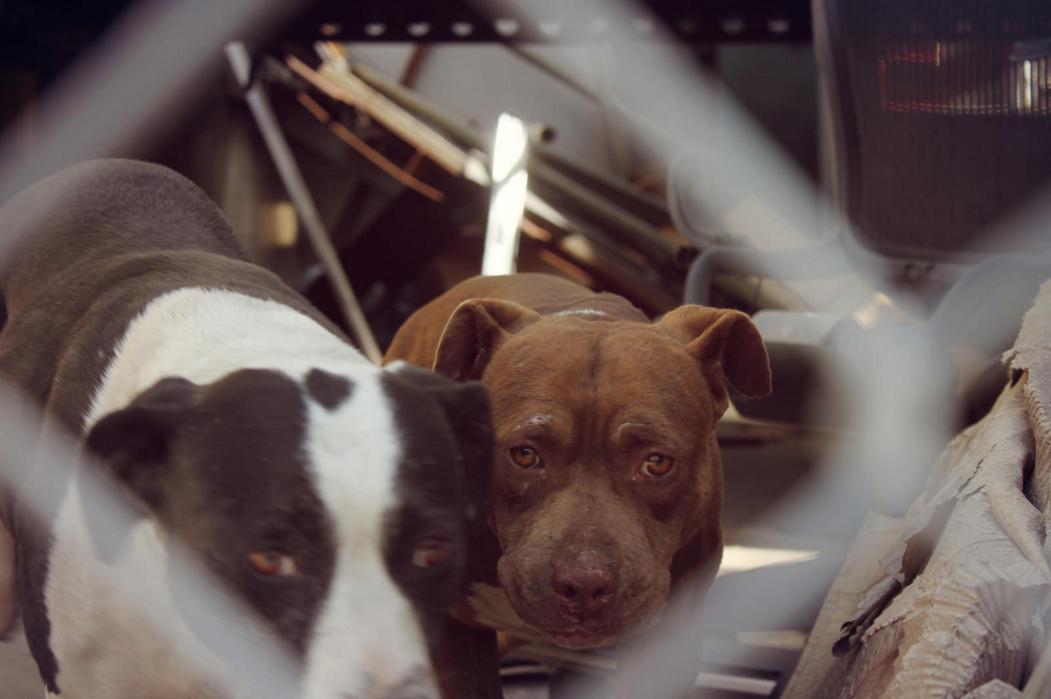 Clark, a two-year-old Pit Bull mix, and Lois, a female two-year-old Collie mix, were spotted by a local resident who then alerted the animal rescue group.

But when the rescue team got to their location, the two dogs were utterly petrified, running away and trying to hide from the humans who only wanted to help them. Eldad Hagar, president of the association, told The Dodo:

The rescue was quite challenging because we always had to watch for our heads as we were under the trucks most of the time.

After a few minutes, Clark put up the fight and let the humans capture him. He was terrified but it was as if he knew they were there to save him. 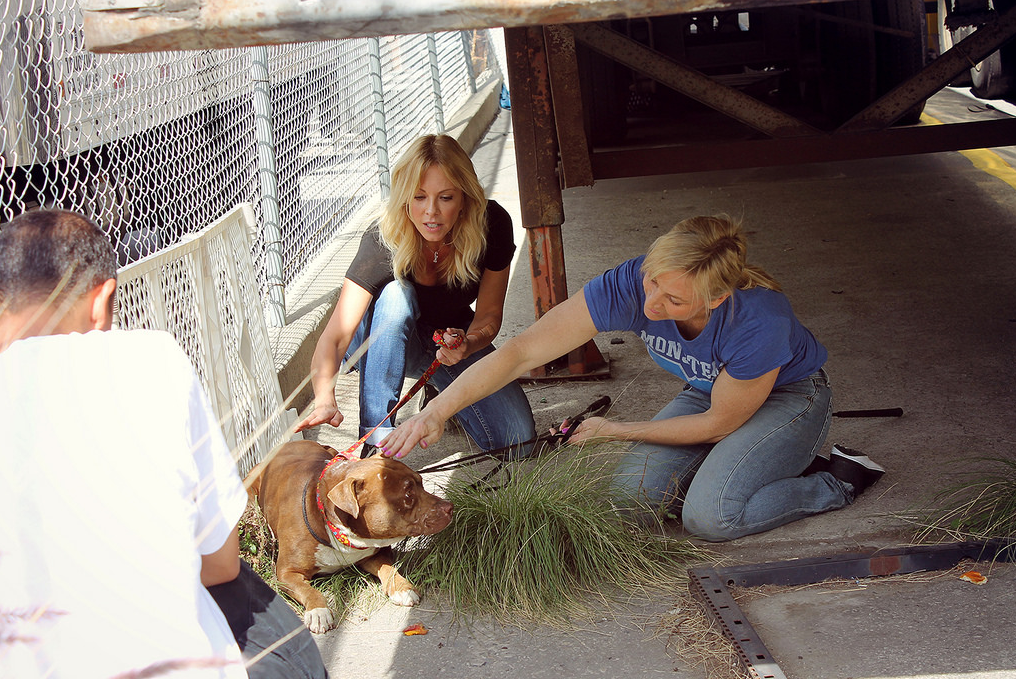 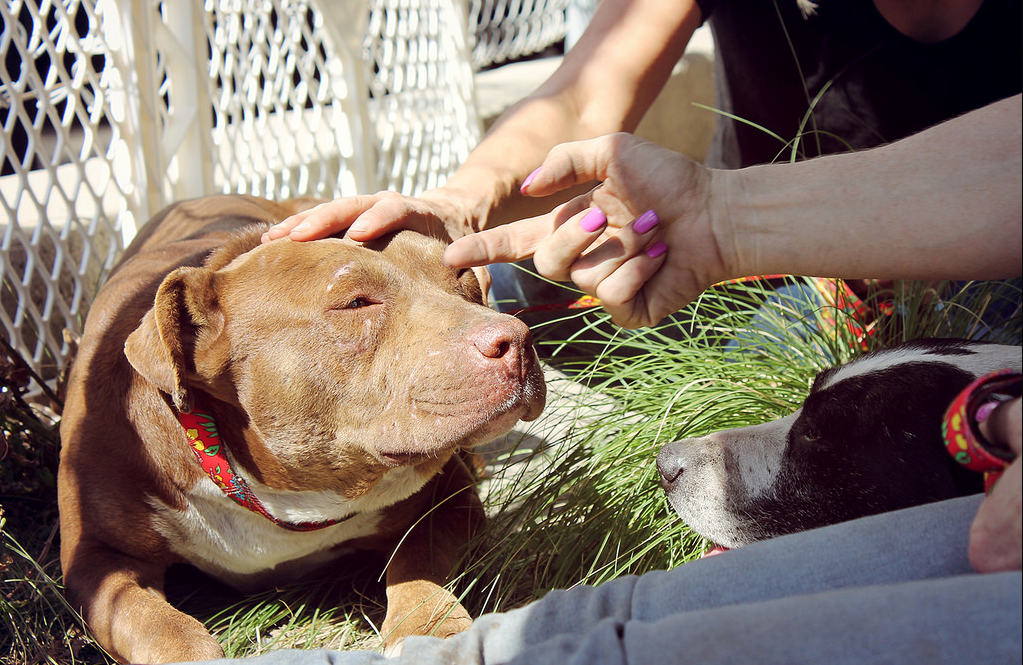 Lois, seeing her best friend on a leash, ran to be next to him and offer him some comfort, knowing she would be caught in the process..

But she didn't trust the volunteers at all, and it was a real struggle to try and coax her in. Finally they managed to get hold of her, and she was shaking all over. Little did she know they were going to turn her life around! 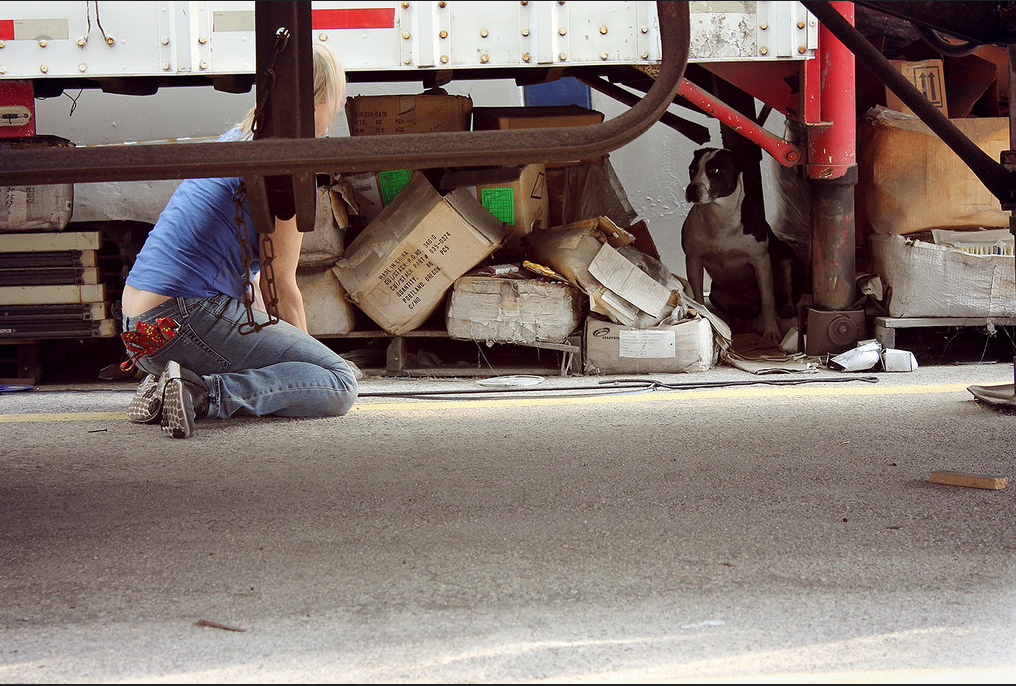 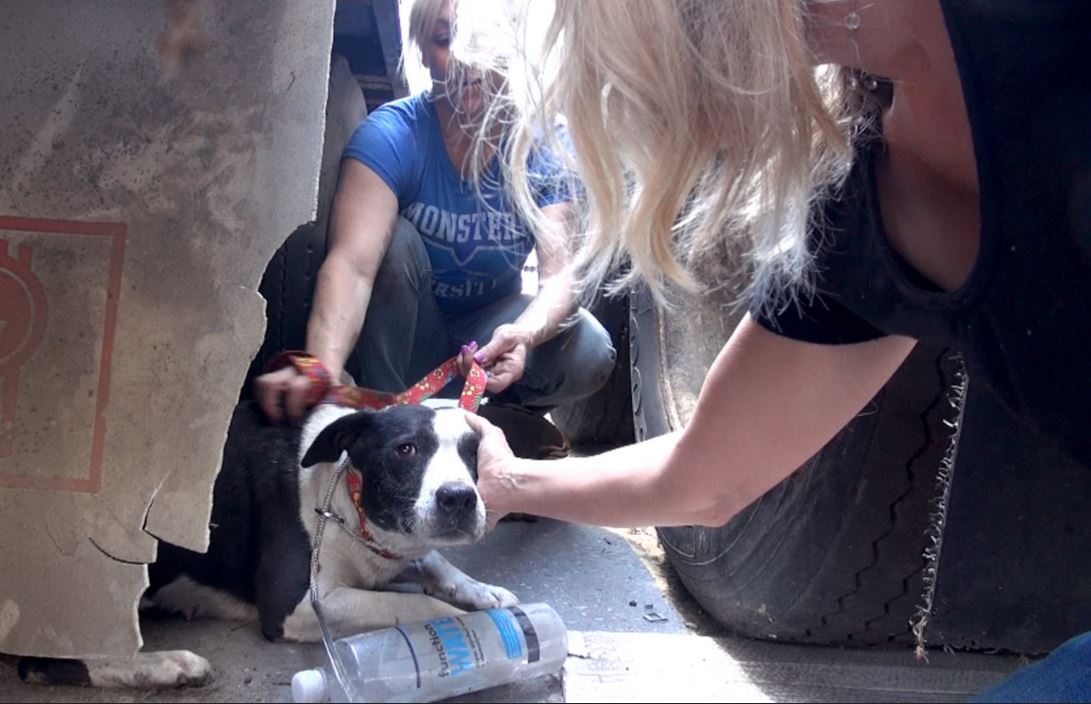 No one knows how long the two of them had been homeless for, but one thing was for sure – they were never going to abandon each other.

Despite the difficulty of rescuing them, once Clark and Lois were reunited, they instantly calmed down.

Their unbreakable bond was clear when the two became anxious again after being separated for the journey to the vet clinic. But when Lois realised the two were back together again in the clinic, she couldn't help but start wagging her tail! 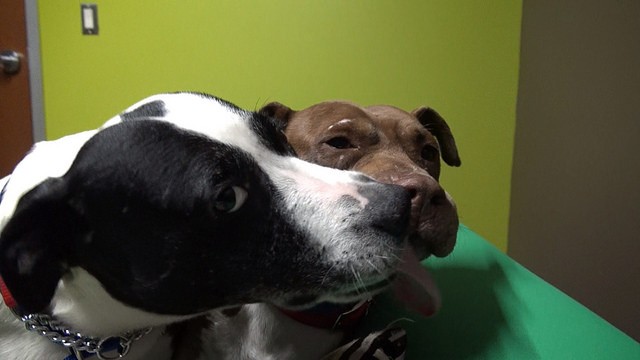 One can only imagine their dependence on each other after a life of hunger and misery on the streets. They were each other's escape from isolation. Their story shows just how important friendships are to our four-legged friends, and the pair will certainly be put up for adoption together.

Clark and Lois are now coming out of their shell, they love cuddles from the volunteers and playing about outside. We hope they find a loving forever home together, they certainly deserve it.