On March 30, six cows escaped from a slaughterhouse in Saint Louis, Missouri. Terrified, they wandered around the downtown area for several hours before being intercepted by police. 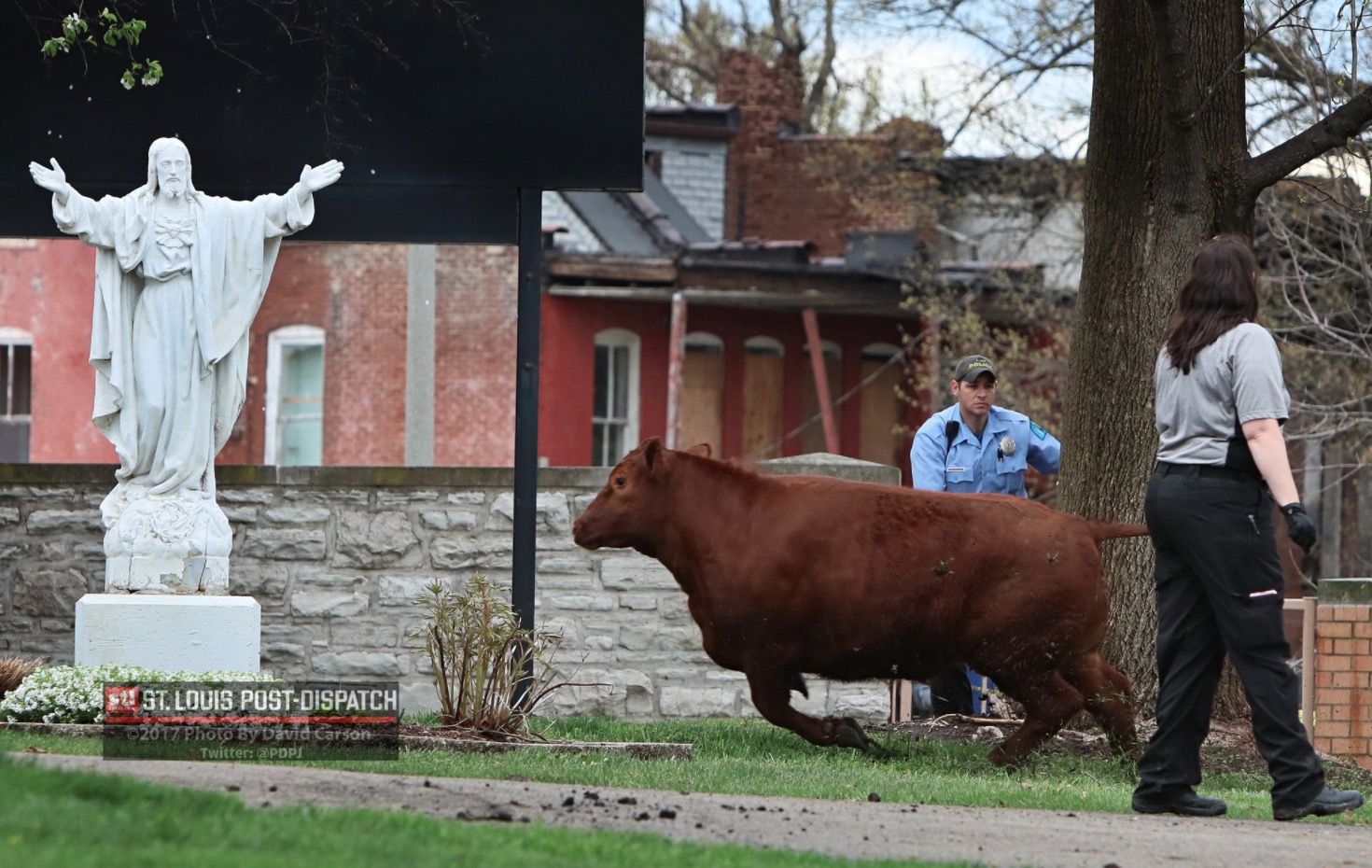 The animals successfully escaped through an unlocked door and did everything possible to escape capture. The spectacular images of the pursuit were picked up by a number of American news channels.

This cow steers away from officers to make a great escape. Police hoofing it, and beefing up patrols in north St. Louis #breakingmoos pic.twitter.com/5pzjwVqHgf

After five hours of desperately trying to regain their freedom, the bovines were finally captured with the help of a local animal protection organization. The volunteers called the young male who seemed to be leading the group, Chico. 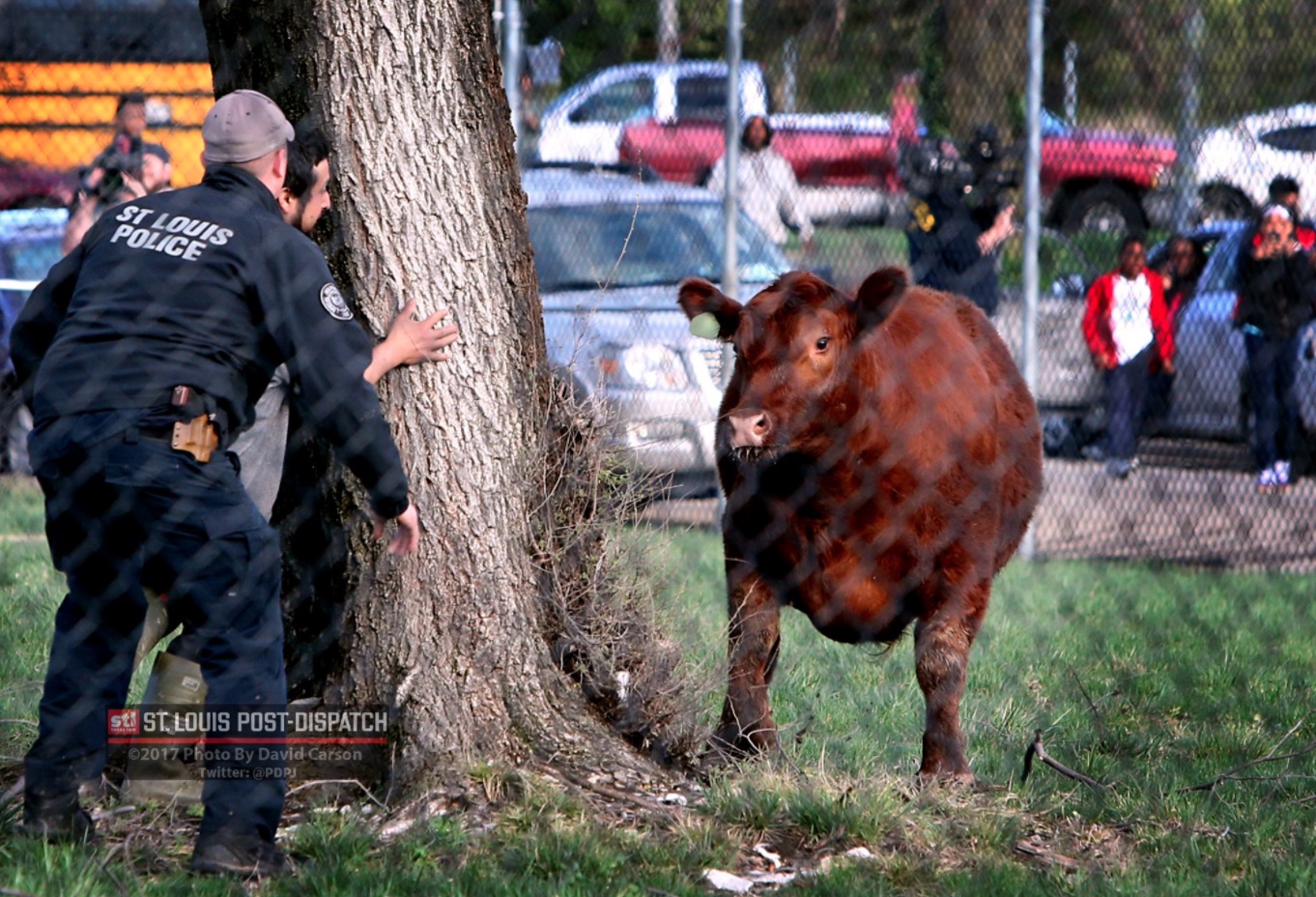 However, there was a feeling of uncertainty in regards to the fate of the animal escapees who were taken back to the slaughterhouse to await the decision. As soon as they were captured, two organizations, Farm Sanctuary and Skyland, announced that they wanted to offer the animals a new life.

The slaughterhouse quickly made it clear that they would not give away the animals for free and required a total of 1800 dollars per cow, an amount high above market price. 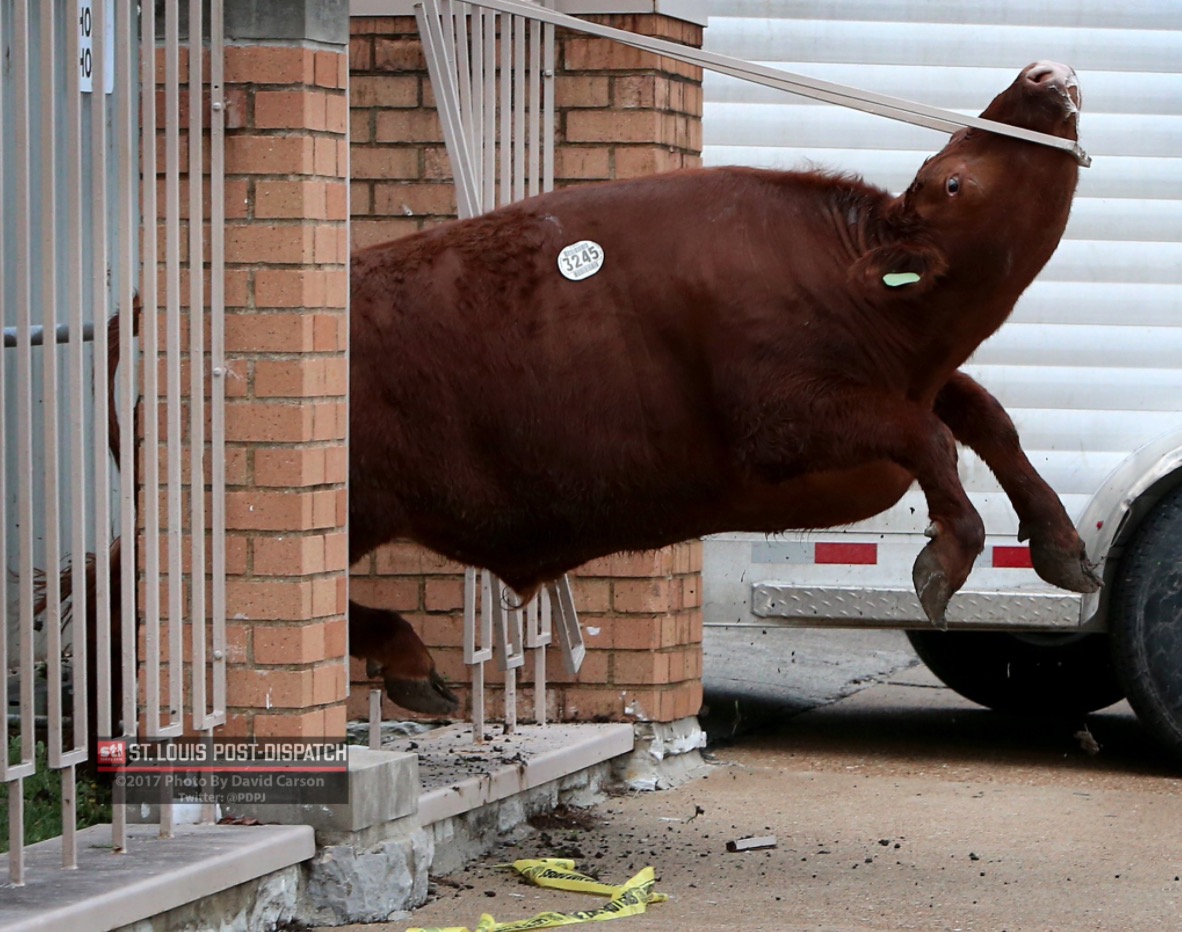 The correct way to handle the issue has been heavily debated by animal activists whether paying such a large sum to a industrial farms when "more than 10 billion land animals are slaughtered for food in this country every year," according to Farm Sanctuary.

"Throwing money at industrial farms is not going to solve the problem of farm animal suffering. More than 10 billion land animals are slaughtered for food in this country every year," they continued. "Even if the rescue community took in 20,000 farm animals a year, we would save only 0.0002 percent of those slated to die." 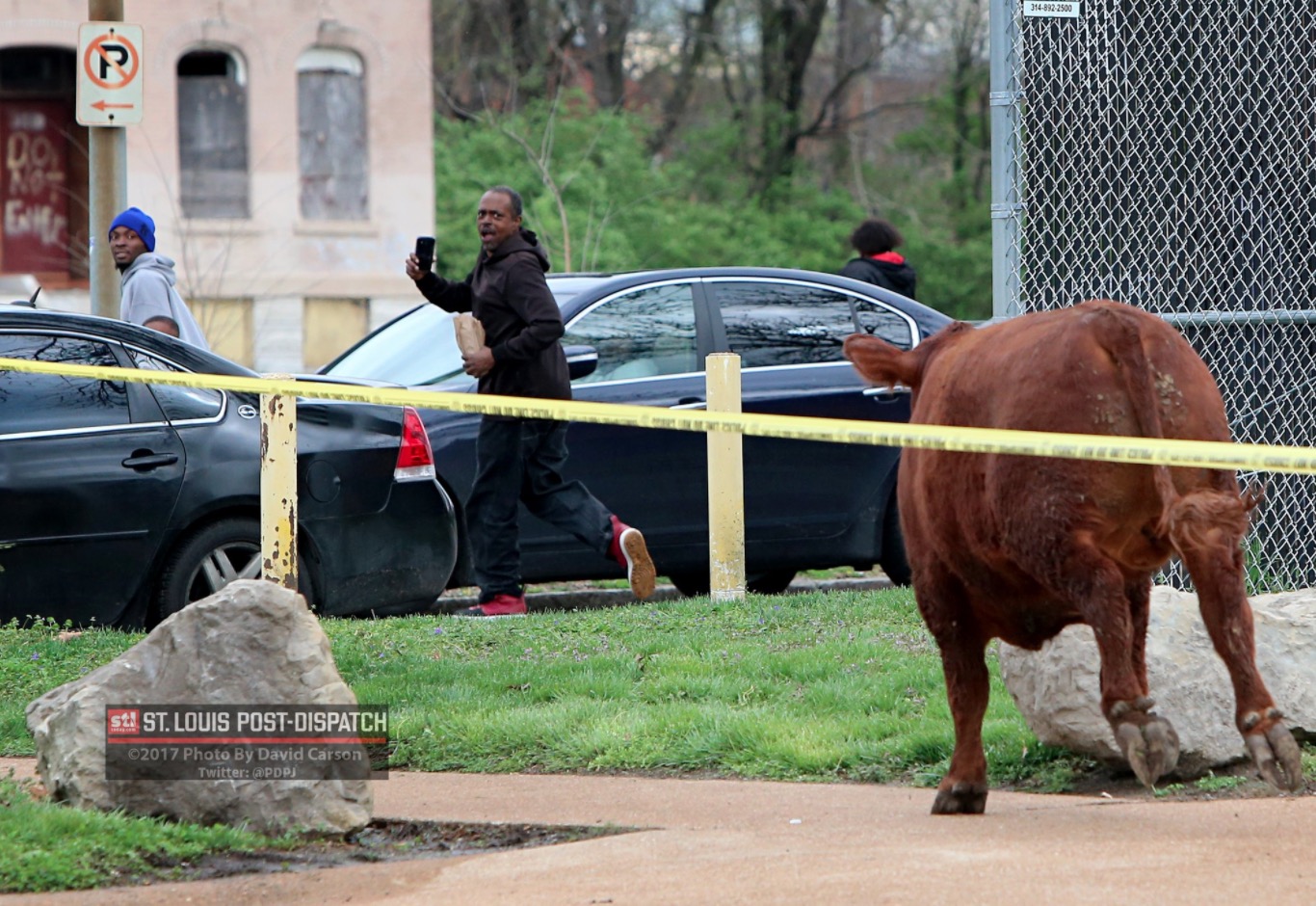 Faced with the stubbornness of the slaughterhouse, a GoFundMe page was launched. Quickly, over $17,000 was raised. Finally on Monday, April 3, after several days of uncertainty, the funding initiators announced that the cows would be given a new start to life at the Gentle Barn animal sanctuary located in Santa Clarita, California.

The collected funds allowed the associations to buy the animals and the rest will be used for their care. 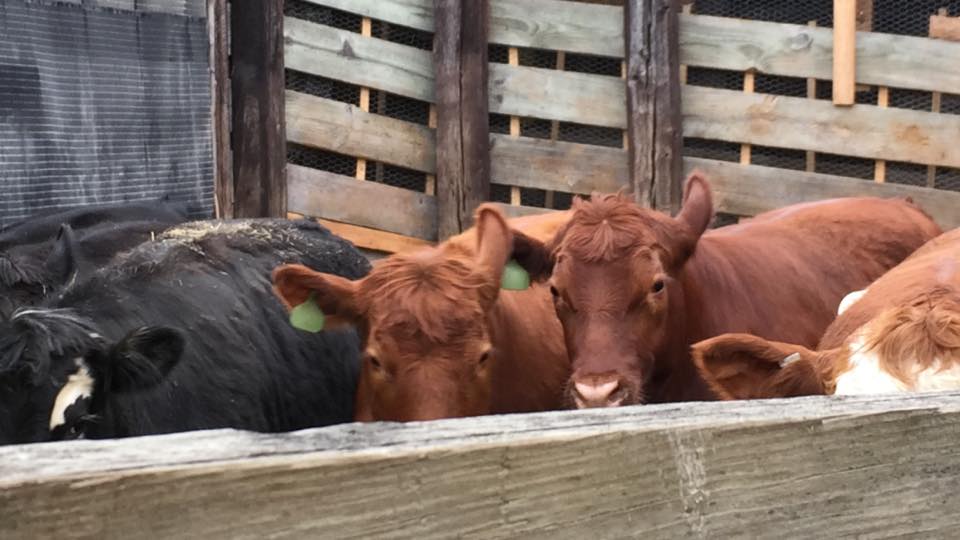 On April 4, the six escapee cows were transferred to their new home, where they will be able to live out their days in peace. "“They’re scared. They’ve gone through a lot. But they are destined for good thing," explained Jay Winer, cofounder of of the association which takes in dozens of escaped animals from slaughterhouses.