Puppy mills breed dogs at alarming rates for profit. The majority of dogs in these situations are forced to live in deplorable conditions, are exploited and kept in tiny cages without any veterinary care. 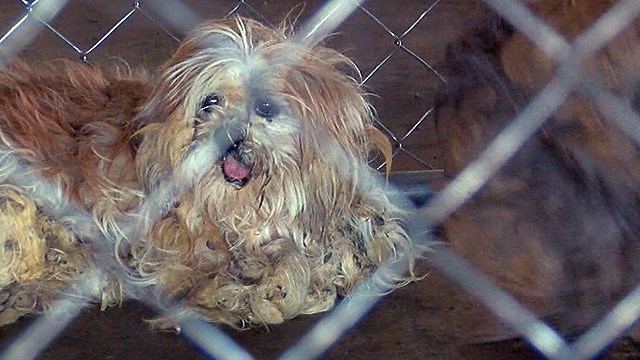 42 dogs and 7 cats were rescued from a nightmarish situation in Arkansas, USA, by the Humane Society of the United States, the Northeast Arkansas Humane Society and Greater Good at the start of May. Sadly, many other animals had already passed away by the time help arrived. 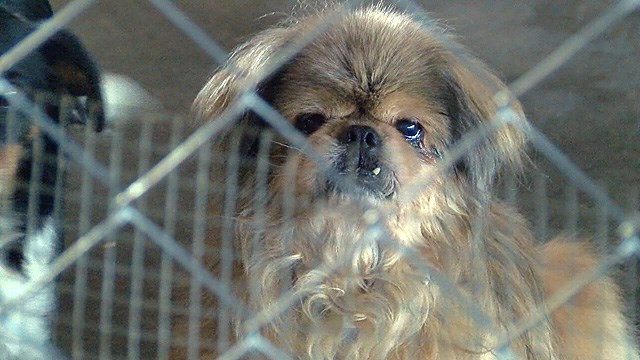 The survivors were transferred to the Humane Educational Society shelter in Chattanooga, Tennessee. Bob Citrullo, director of the shelter, explains:

There's a little pug that they identified that was in such bad shape unfortunately he had to be euthanized but he had no lower jaw, but it was still there for one purpose only, and that was to breed and make them money.

These dogs were kept indoors and used solely for breeding. Some w/ deformities due to inbreeding, lack of care. Now I'm tearing up. @WRCBpic.twitter.com/kNotFXuxRw

The 49 escapees had been kept in tiny cages and some of them were suffering from deformities, caused by genetic problems related to the breeding conditions and also as a result of the confined spaces that they were forced to spend their entire lives in.

Nearly 50 dogs rescued from an Arkansas puppy mill have been brought to Chattanooga. Volunteers tearing up as they unload them. @WRCB pic.twitter.com/0i0mZ8qNWO — Kelly McCarthy (@KellyMcCarthyTN) 3 mars 2017

The majority of these animals were suffering from a multitude of medical issues such as abscesses and dental problems, and around 13 had contracted dirofilariasis, a serious heart condition caused by parasites. 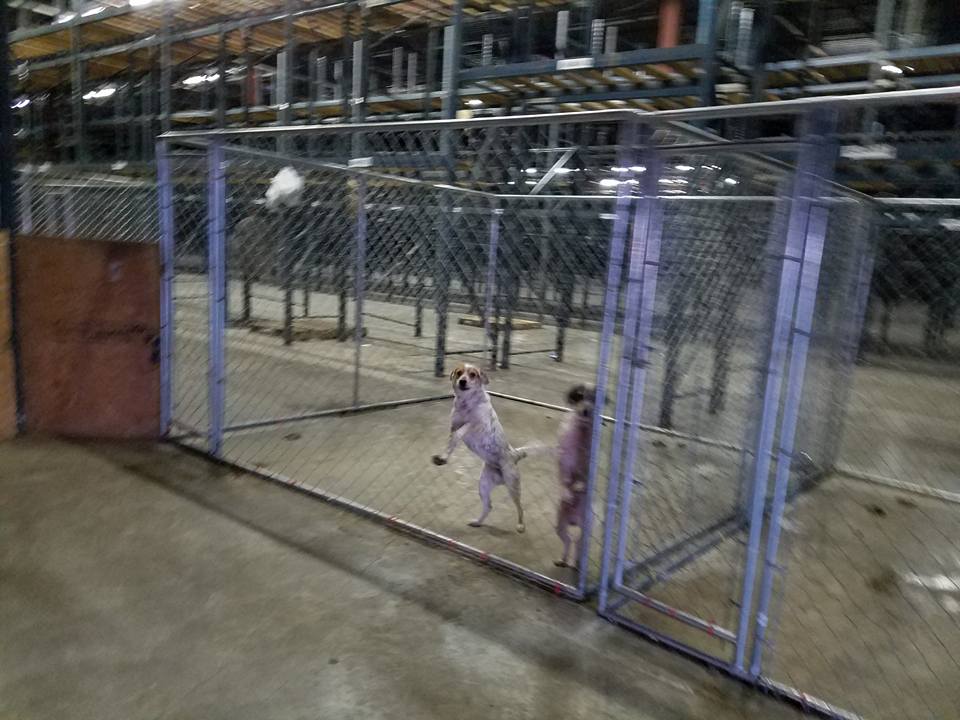 A lot of times these animals don't even know what it feels like to walk on grass. 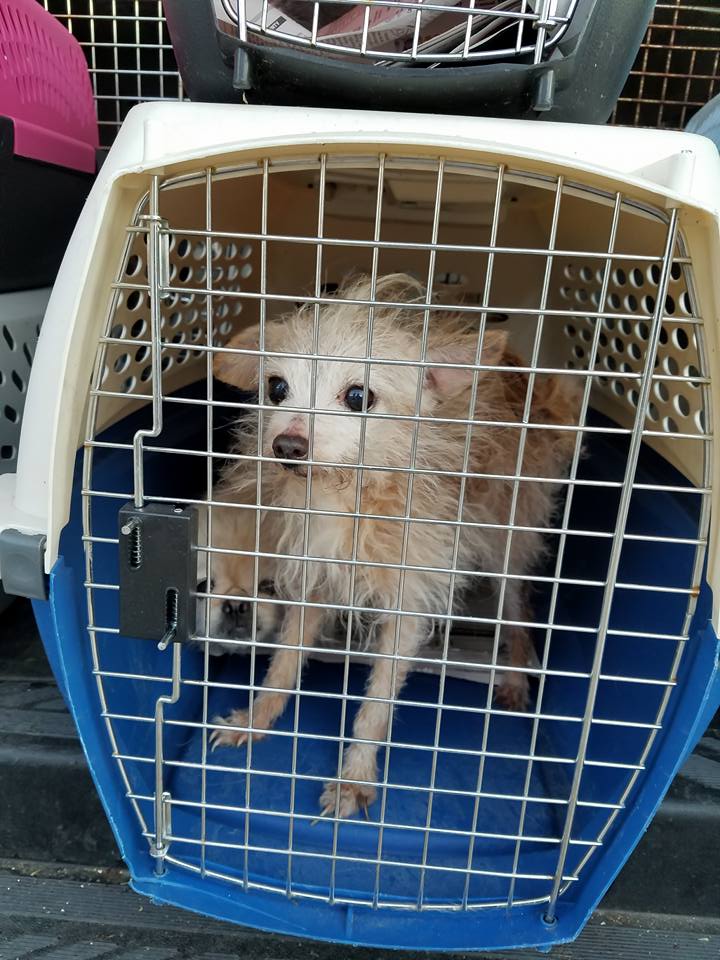 The veterinary costs for the care of these animals are extremely high as the rescue team found several tumors in the dogs. While the association receives financial aid from the county, they rely otherwise on donations. As soon as the animals are strong enough, they will be put up for adoption. Bob concludes:

They just are starved for the attention, they just want to be with somebody so by the time we are done I think all of these are going to be a success story.

Will take hours for volunteers to unload the 42 dogs, 7 cats & get them checked out. Right now they're getting much needed love. @WRCB pic.twitter.com/bxhkERbAcp — Kelly McCarthy (@KellyMcCarthyTN) 3 mars 2017