L214 strikes again. On June 29, the French animal defense association published an investigation captured on hidden camera in two farms in the region of Finistère.

The two establishments are long suppliers of the brand 'Hénaff,' a French leader in canned meat.

(Caution: Some images my be graphic.)

In the images, filmed in January, viewers see pigs subject to mutilation (tails cut off most notably) condemned to horrifying conditions.

The animals live trapped on a concrete floor with rotting corpses littering the aisles. 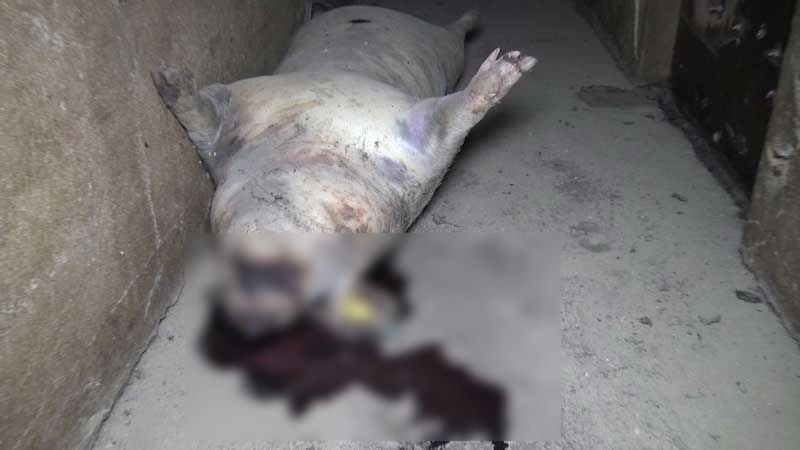 The sows, some of which had visible injuries, are immobilized in cages where they can't move or care for their babies. Next to them, are trash cans filled with dead piglets, "attracting flies and other insects," specified L214. 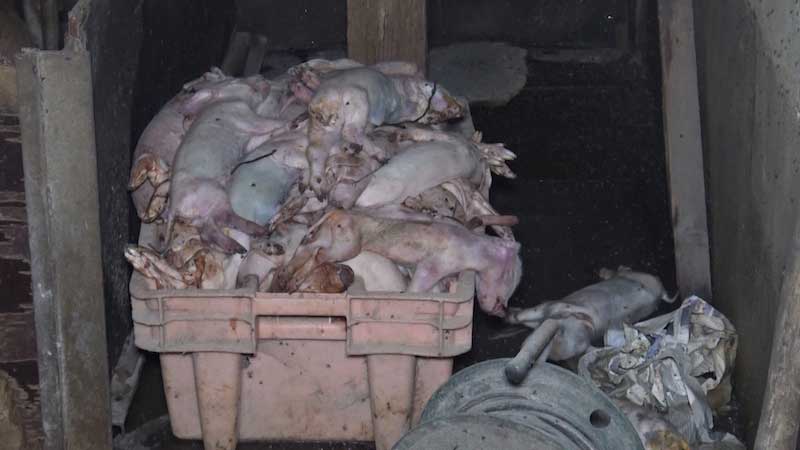 Complaints to the Advertising Ethics Panel

L214 indicated that they filed complaints against Hénaff to the advertising ethics panel to sanction how the brand represents itself and the reality.

Hénaff, famous Breton pâté brand, made transparency its principal sales argument. However, no images of the farms are a part of their advertising, and the rare images on their site show pigs in grass… 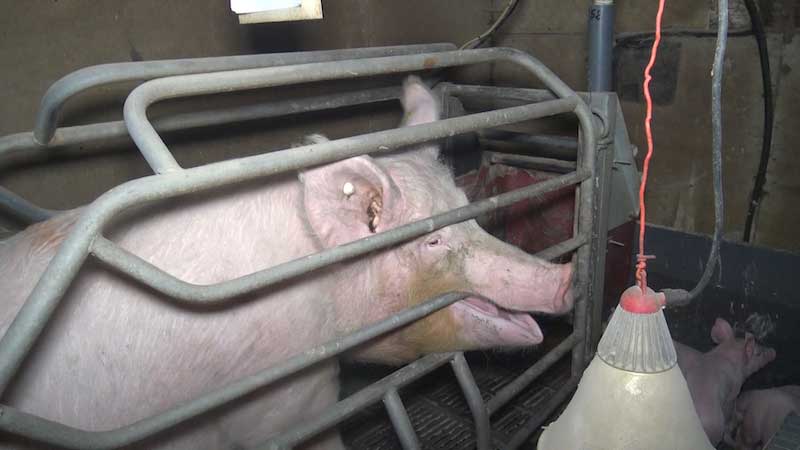 From their perspective, the company, which uses 40,000 pigs every year for its production, claims to be "shocked by some of these images." To defend itself however, it denounced the "illegal methods" used by the L214 association to obtain the footage. 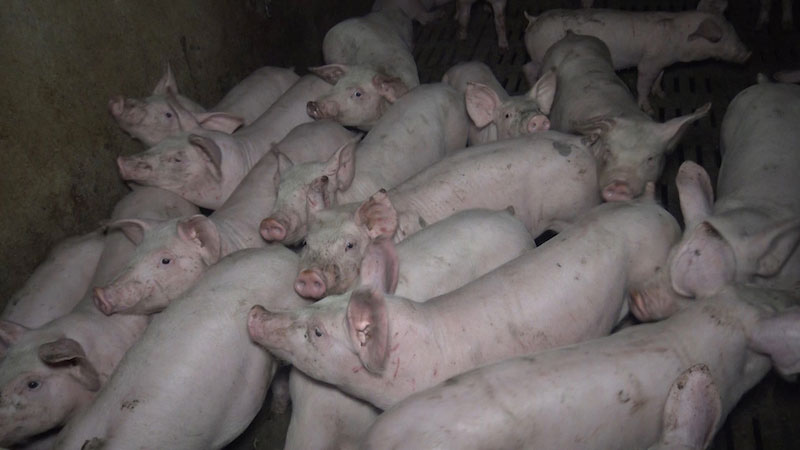 A petition to abolish the confinement of pigs

L214 launched a petition to demand that Hénaff end the use of confinement and the mutilation practiced on piglets. "Nine out of 10 French citizens are against this method of farming," concluded the association.