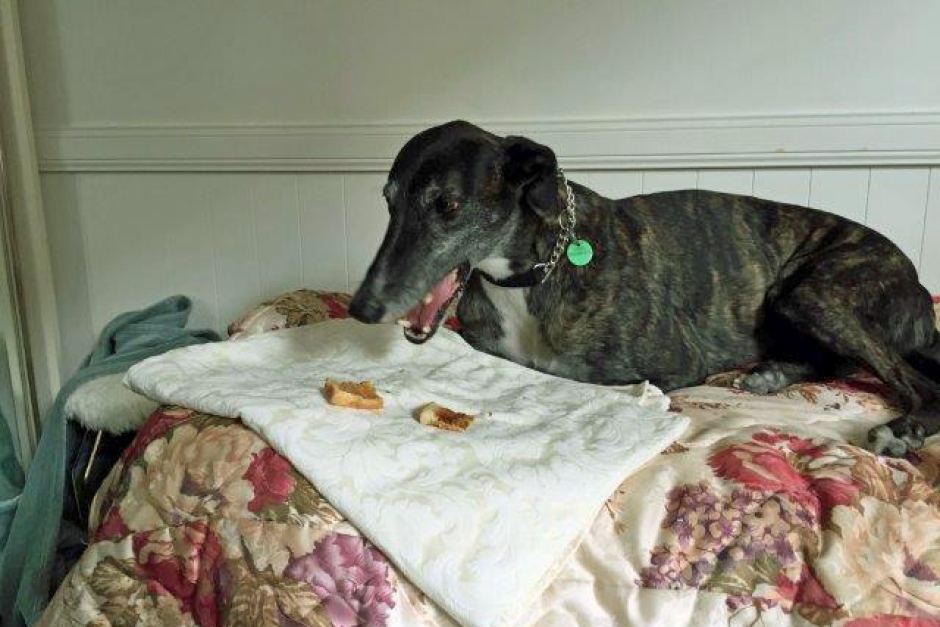 After competing in races all their lives, these two charming dogs are instead now entrusted with bringing smiles to the faces of the residents of retirement homes. Tracy Harvison, one of the managers of the Strathglen retirement home in Rosetta, Australia describes:

Monty is actually seen as a resident and he's got his own care plan just like the people who live here. Having a pet like Monty gives residents something to really feel and touch. Physically, having love and affection and companionship improves your mental health.Monty seems to pick up on people who are unwell or feeling down, people who need more attention, Monty will seek them out. It's so good with people with dementia, because they can relate to Monty. 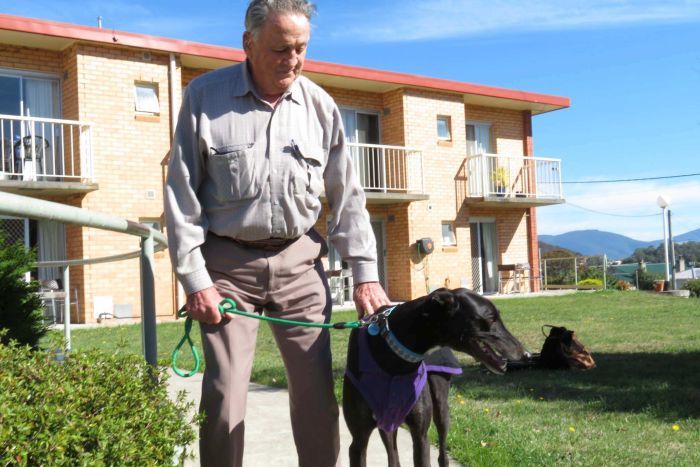 Noel Jacobs, a resident of another retirement home that the dogs visit, has particularly bonded with Heston, the other greyhound, and the pair spends plenty of time together. She recounts:

Before Heston was around I used walk alone around the block and now I've got company. 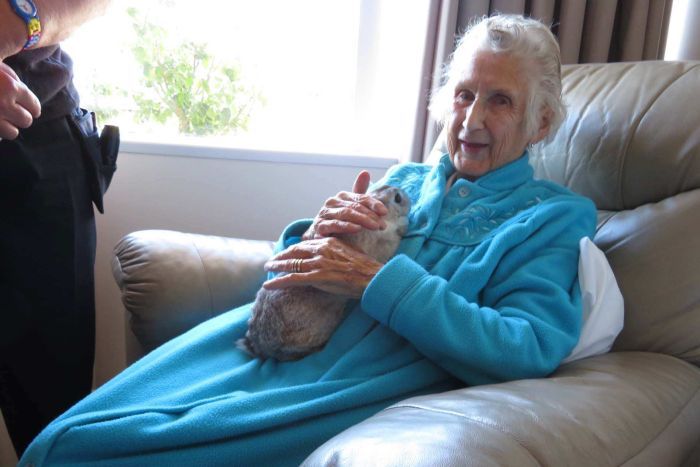 These retirement homes also hope that in future residents will be able to bring their own animal companions with them when they move into their new adobes. Frances Schroeter, director of the committee Paws, Claws and Beaks, which ensures that the animals are treated well explains:

Often we get people who need to come into aged care for health reasons but don't want to leave their elderly cat or dog at home, so we're hoping that would make the transition smoother if they can bring their animal with them.