Craig McGettrick, a removal man from England, received an unexpected surprise when he emptied a garden at work on March 14.

When McGettrick and his colleague lifted an old mattress, they found themselves confronted with five 'puppies.' 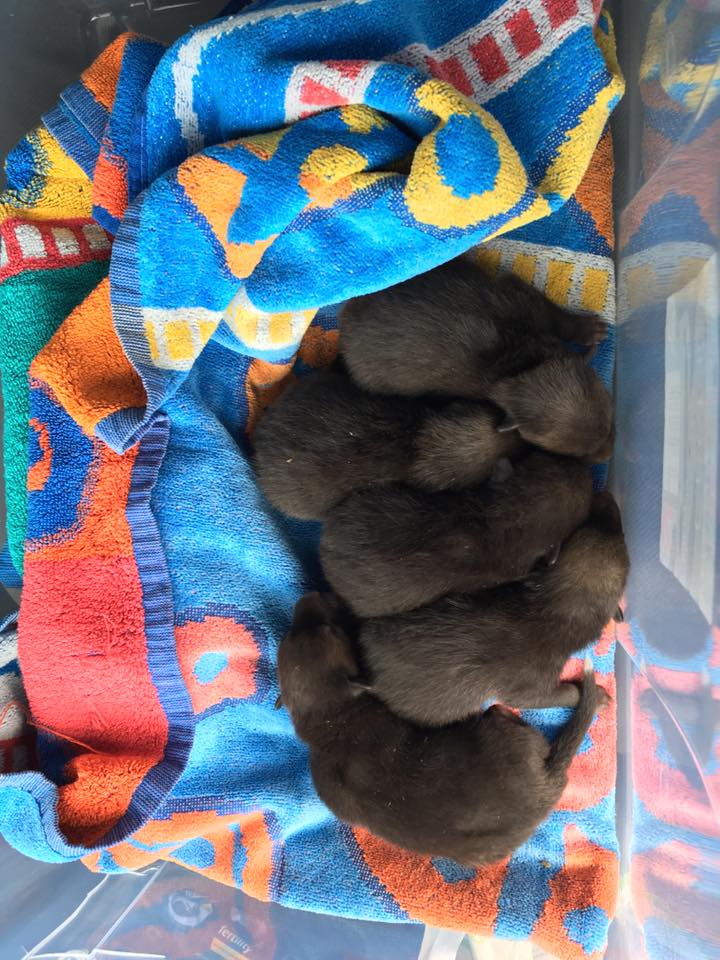 The kind man was keen to help the tiny animals and posted on Facebook:

After a rubbish removal job we unearthed a pile of rubbish and these little pups appeared in the rubbish we have taken them to an animal sanctuary so they have a chance to survive.

He accompanied the post with photos of the little creatures, which reached the National Fox Welfare Society. They immediately recognized that the men had in fact not found puppies, but instead, had come across five fox cubs. 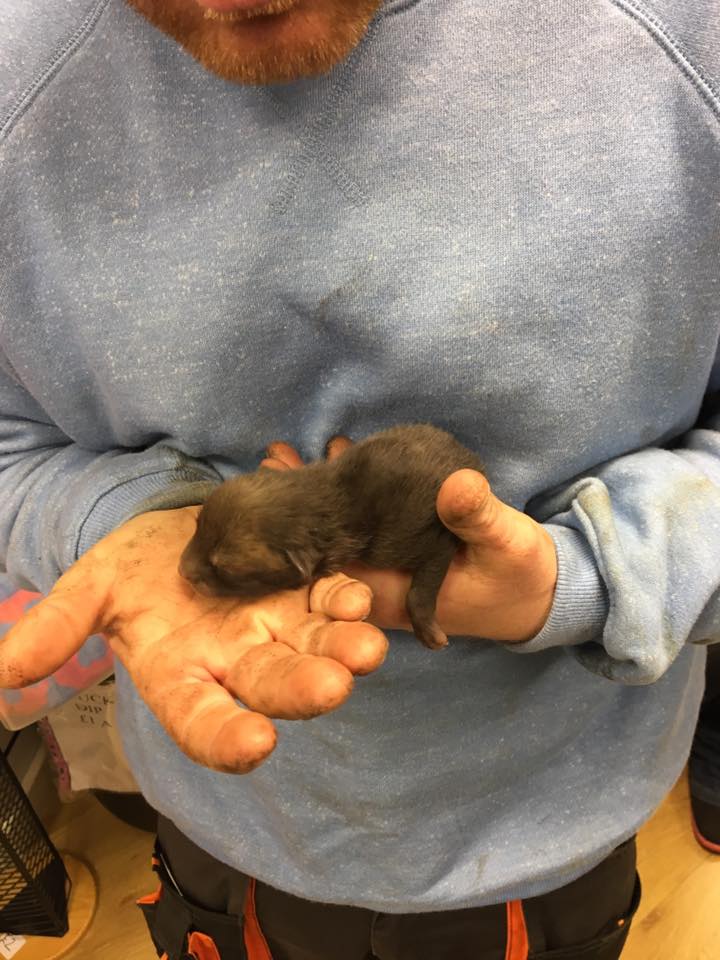 Fortunately, the association was able to get in contact with McGettrick who informed them the animals been mistakenly brought to a shelter, where they were believed to be dogs.

The society explained the mix-up to the shelter and contacted 'Paul The Fox Guy' who was ready to go and collect the cubs, who had incorrectly been taken away from their mother.

I contacted the sanctuary and advised the puppies they had in their care were indeed fox cubs and asked if we could collect these from them and try to get them returned to the vixen who must have been going frantic. They agreed it would be the best thing to do. 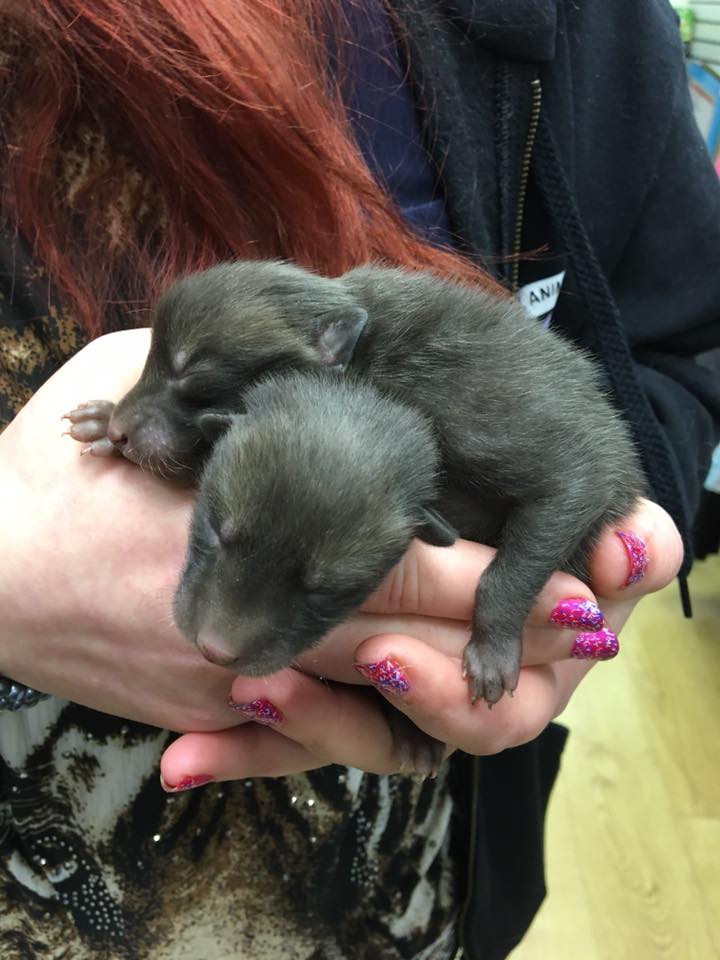 Everyone knew that they had to try and reunite the five cubs with their mother and so planned to return the animals to where Craig had originally found them where the vixen would no doubt be looking for her lost babies.

Paul took the little foxes to the garden where they were originally discovered and placed them in a small box with a blanket and hot water bottle. Initially, the adult fox was hesitant and only took one of her cubs before staying away for around an hour.

Thanks to the quick action and thinking of volunteers the little family was reunited.

To support the National Fox Welfare Society and help them to continue their amazing work, you can make a donation by clicking here.