Every year, a multitude of rays, called Rhinoptera (cownose ray), swim up to Chesapeake Bay, Maryland, from Florida, to give birth. The water in the bay is filled with hundreds of marine animals, offering a magnificent spectacle.

Jeff Pierce, who belongs to the legal team for the organization, Animal Legal Defense Fund, explained:

Researchers have shown that these rays are extremely intelligent, and they have their own preferences and ideas. 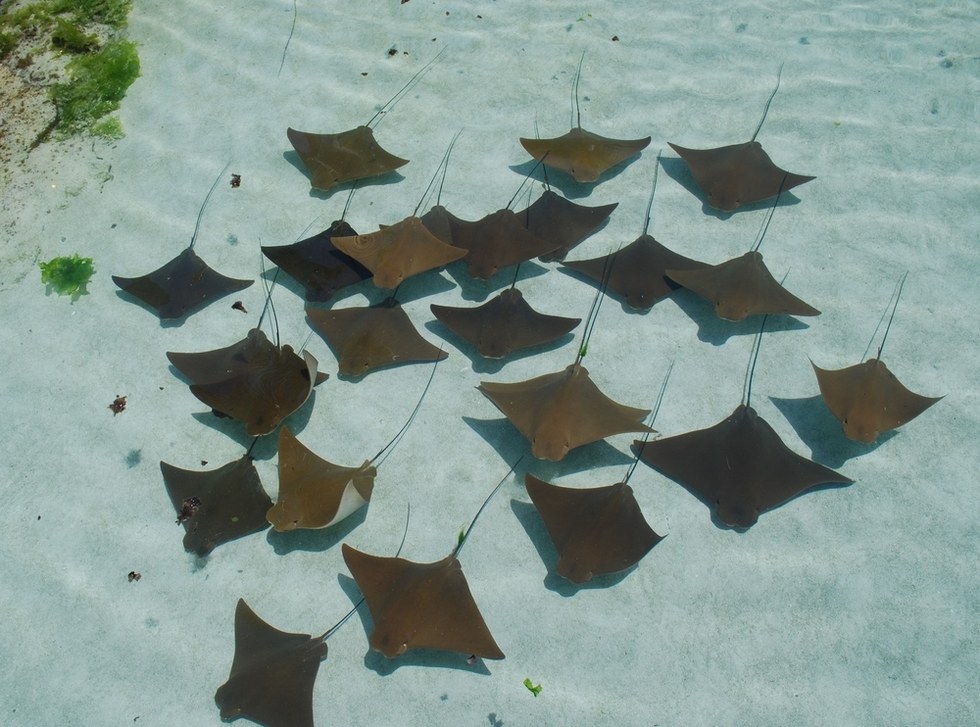 Sadly, the past few years, this peaceful and tranquil spectacle has created a ridiculous and cruel tradition. A number of hunters gather, armed with bows and arrows, for a meeting they call "The Battle of The Rays." When one the animals don't die immediately, they are clubbed over the head.

This practice is obviously extremely dangerous for the animals and especially since it happens during birthing season. Almost all of the killed rays are expectant mothers. Certain hunters believe that killing rays will augment the number of oysters in the bay. This justification doesn't hold up however, as it is proved to be totally false. 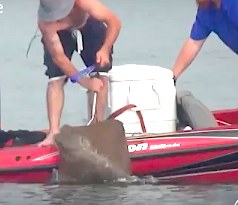 Source: Save the Rays MD

The state of Virginia attempted to justify the massacre of the rays by arguing that they could be eaten. In reality, the hunters throw the bodies of the slaughtered animals back into the sea. In 2015, the association, Showing Animals Respect and Kindness (SHARK), filmed the competition, and the images are chilling. They show the animals beaten to death, who in a last effort, try and give birth to their babies – which are killed just after.

The violence of this hunt pushed Senator Ron Young to act. He explained to WBALTV:

They shoot them, they pull them up, they beat them with a baseball bat, they throw them in a barrel and [the rays] suffocate, and then they dump them back in the water. It's just very inhumane. I don't think we should treat any live species that way. 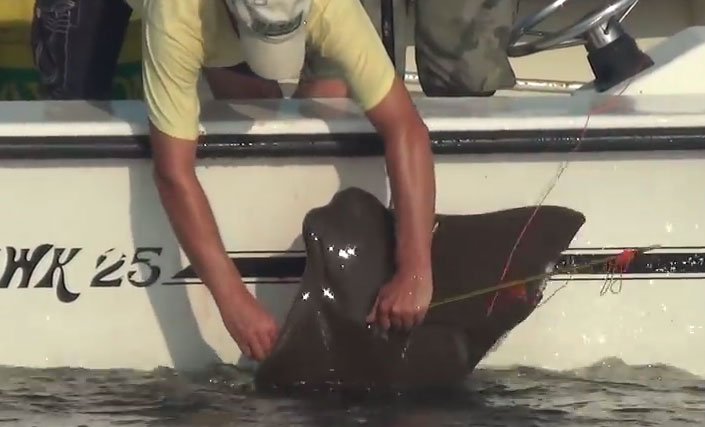 Source: Save the Rays MD

The senator prepared a law, Senate Bill 268, which will make the competition illegal. A number of animal rights groups support the project and hope that it will pass. You can show your own support by signing this petition.

You can watch the video filmed by SHARK in 2015 below (Caution: Some images may be shocking): 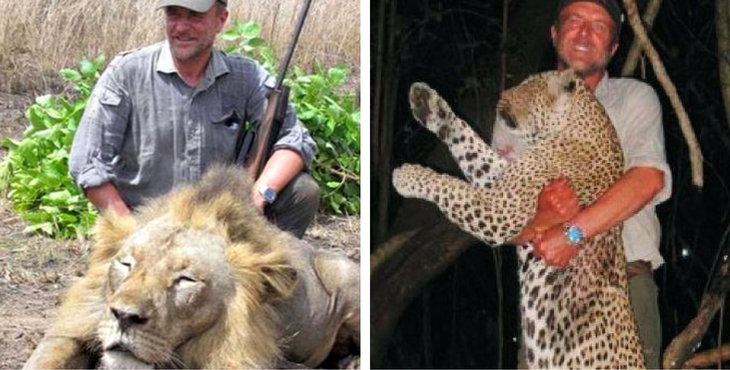