On February 16, in British Columbia, Canada, a pig that was adopted following a rescue operation was killed by her owner and then eaten. The charity that rescued the animal has said they are truly horrified by the act.

Molly, the little pig aged just 3 years old, was saved last year during a rescue operation organised by the canadian branch of the SPCA, who rescued 57 pigs in total. They were then cared for by the charity and placed in new homes. 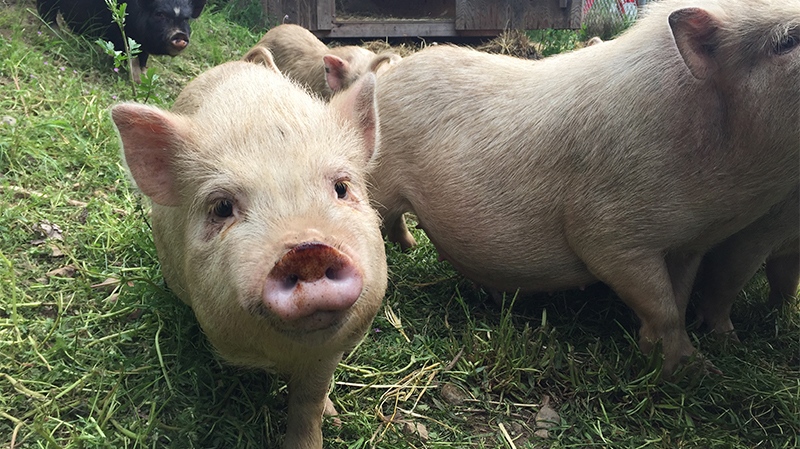 But just a few weeks after Molly found a new home, she was killed and eaten by her owners, making them the most hated couple in Canada, according to social media.

Leon Davis, head of the SPCA branch in Nanaimo, a town on the East coast of Vancouver, has admitted to being severley shocked by the situation. Davis had been by her side throughout her recovery and was the one who found her new home. He said in CBC News:

First reaction I'd say was shock. Heartbreak. You know, all the animals that come through our care or branches we get attached to. To hear that somebody did this to an animal that we worked so hard to make sure was healthy, and tried to get into a good home, is absolutely heartbreaking.

The couple, Austin Manson Forget and Lauren Combs, have since been the target of outraged social media users everywhere after admitting online to killing the animal. 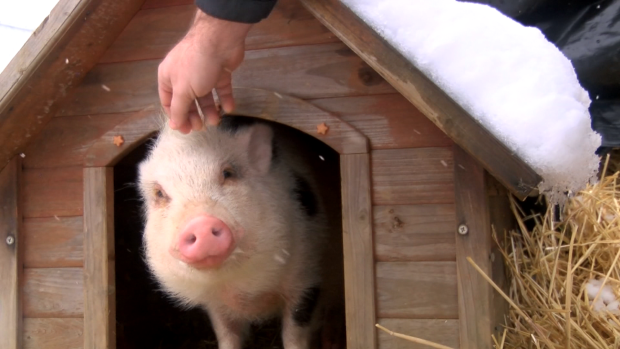 Jack, another pig saved by the SPCA and placed in a new home. Source: CHEK

According to canadian law, from the moment an individual is considered as the owner of an animal, it is not illegal for them to kill it. However, what is illegal is to allow it to suffer. In this case, experts conclude that Molly hadn't suffered before being killed.

This means that the couple will not be charged with any criminal offences. They will instead be placed on the SPCA's blacklist, meaning they will no longer have the right to adopt other animals from the 36 shelters in British Columbia.