Every year, thousands of rhinos are killed for one simple reason; to cut off and sell their horn. In 2016 in South Africa alone, 1054 rhinos were brutally killed and mutilated. No animal is safe, whether it is in a sanctuary, wild, or even in a zoo.

Even the calves of these majestic and endangered creatures are hunted down by cruel poachers who only have their eyes on profits. 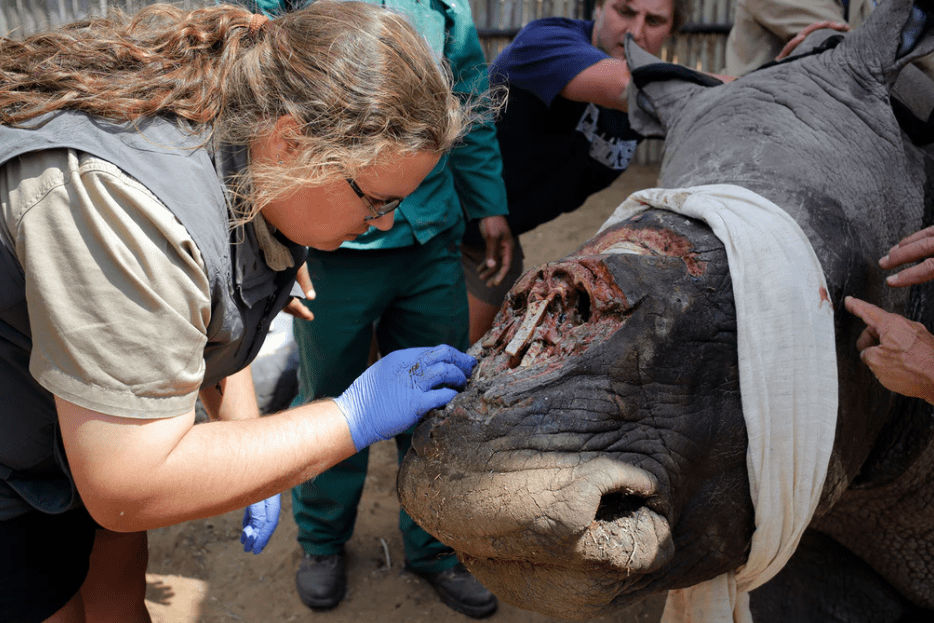 The vast majority of rhinos who have their horns cut off die as a result, either because they were shot beforehand or from the trauma of the incident. But despite the brutality of these attacks, some survive. South African organization Saving The Survivors is determined to rescue as many of these poaching victims as they possibly can.

Founded in 2012 by Dr Johan Marais, Saving The Survivors is a group of veterinarians who try to get to injured animals as soon as they can to save their lives, usually after poaching incidents or other traumatic injuries. While the majority of their work is concerned with rhinos, they have also helped treat other animals, such as cheetahs and elephants. 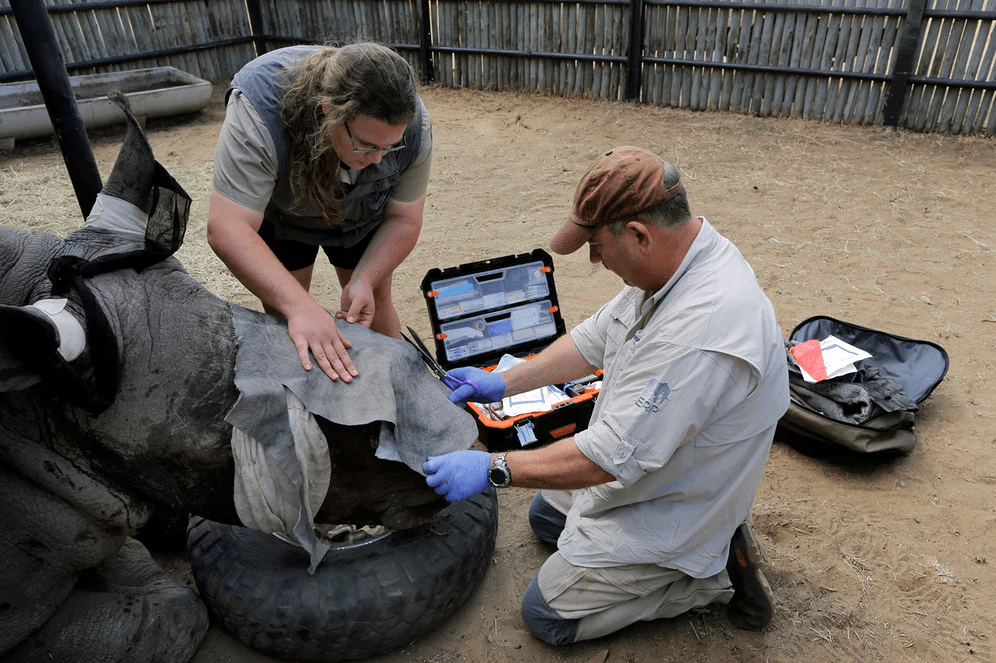 When they receive a call, they usually have very little time to get to the where the injured animal is. What's more, they try to treat the animal in its natural habitat, rather than try and transport them to a clinic, as this reduces stress for the creatures, in what is already a very traumatic situation. These difficult conditions have lead to the team learning new and better ways to treat rhinos. 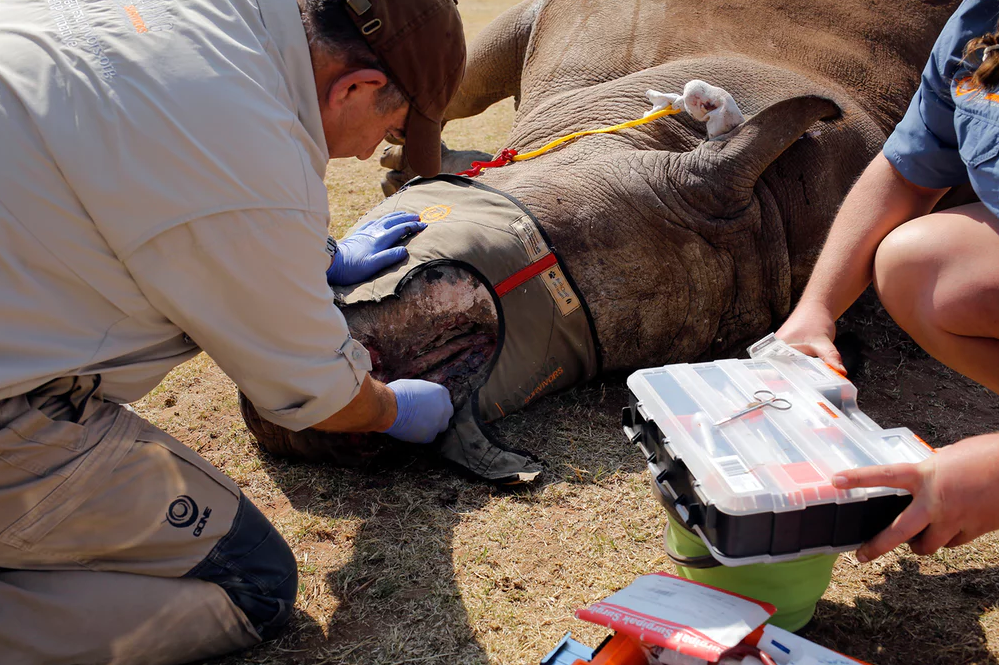 As vet Zoe Glyphis told Medium, the work they do is necessary, but often devastating to witness:

It is very difficult to see the sheer brutality of a rhino poaching case. Emotions vary from extreme despair, that a human can inflict such pain and suffering on such a beautiful animal, to indescribable rage at what has happened.

We fortunately do not have much time to let these emotions override our thought processes and we get straight to work to try and save the animal in front of us. It is always more taxing on us when we see how difficult it is for the people with us on the scene — these people often see these rhino as their ‘children’ and that is emotionally very, very difficult.

However, she added that "It is very rewarding to see an animal that was once injured roaming freely and just being a rhino." 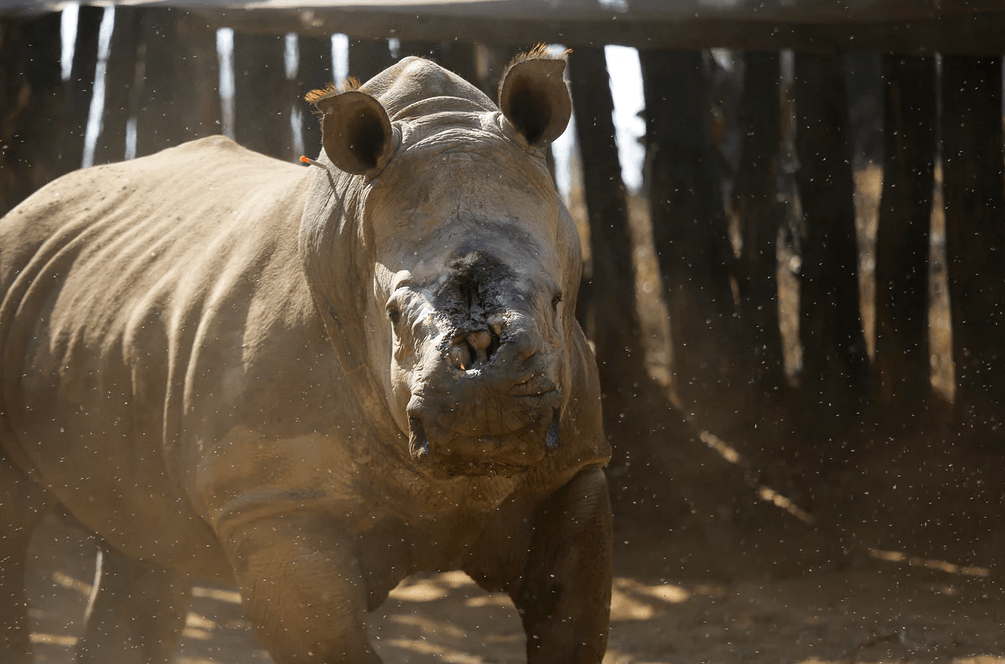 As of now, Saving the Survivors has rescued 203 rhinos from the worst fate a wild animal can experience, with many of their former patients going on to lead full and happy lives, despite the horror of their pasts. Many even go on to have babies of their own, helping save their species in their own way. 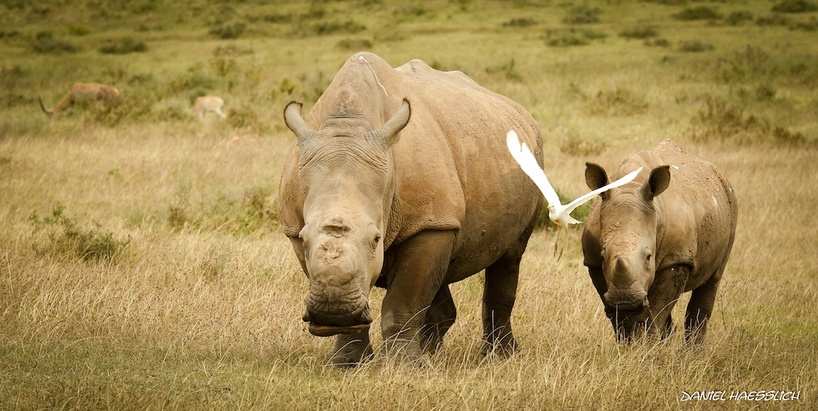 But there is still a long way to go. As Glyphis pointed out in an interview on the group's blog:

We are most definitely not winning this war (regardless of what you may hear or think) and we need to up our game before we have none of these beautiful creatures left! And this does not only include rhino but all of our wildlife. It is our responsibility to ensure the survival of all animals – when they are gone, they are gone forever. 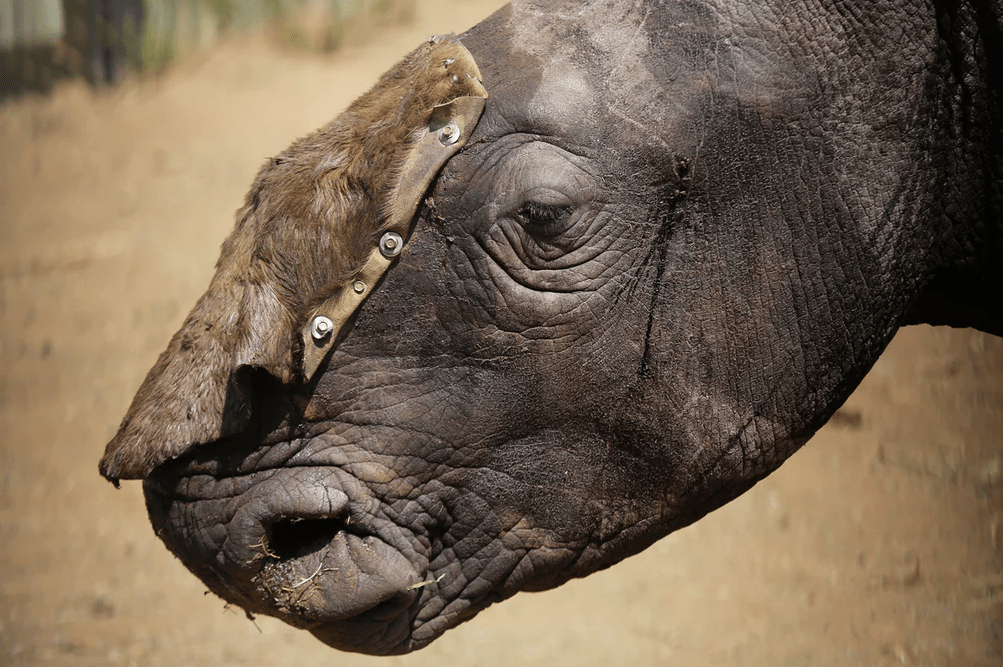 Photos via The Guardian