A horrifying video was published on Facebook last week which showed three fishermen taunting and abusing a baby seal in Nova Scotia, Canada.

The young animal is trapped on their boat and they first prodded him with a buoy while laughing and mocking him. 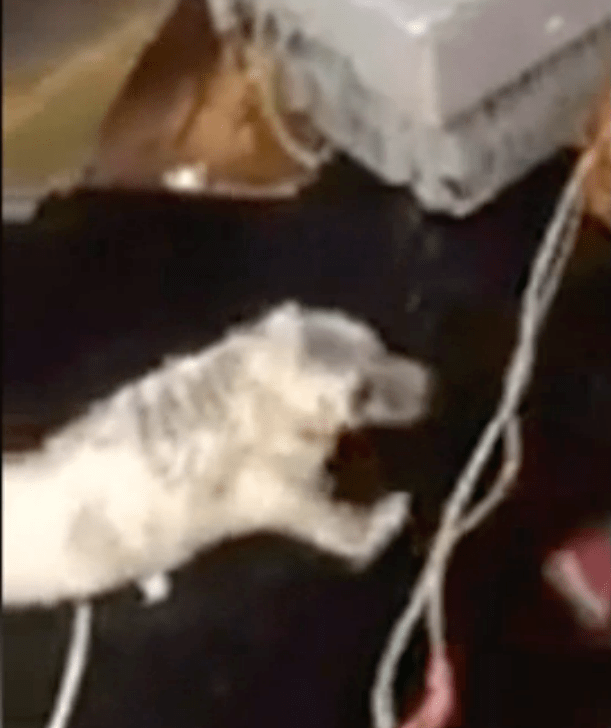 The seal becomes visibly agitated, batting away the buoy and trying to bite it.

A man walks into the shot and starts kicking the animal in the head with his boot. 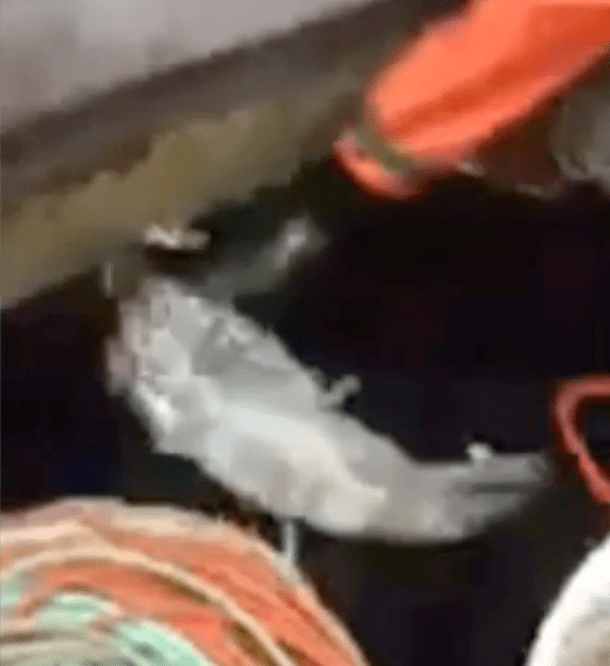 Next, one of the fisherman can be heard saying, "OK, let's kill it." To which another offers to grab a "big machete" as "it would do a number on its head."

The video was posted to the Facebook page of one of the men accused. Another man posted a photo with the baby seal in his arms, his head covered in blood.

Officials at the Department of Fisheries and Oceans (DFO) received numerous calls and reports from concerned citizens who witnessed the posts. 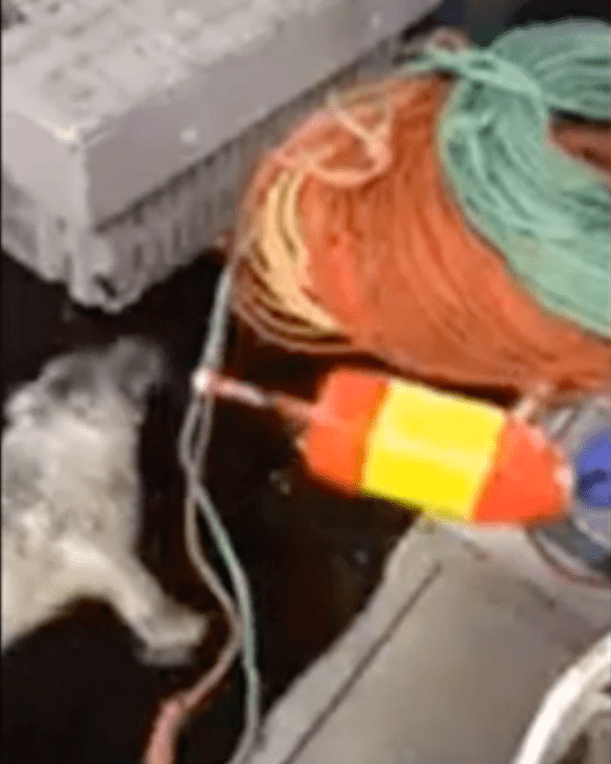 They report that although the killing doesn't happen on camera, the seal pup was later found dead.

Seals of this age have a white fur coat which they shed as they reach adulthood. It is illegal to kill pups who still have their white coloring, although there is considerable hunting of the animals as adults.

Mackenzie told CTV News that he and his crewmates were "examining" the seal after he had gotten tangled in one of their hooks. They then decided to "put him out of his misery." 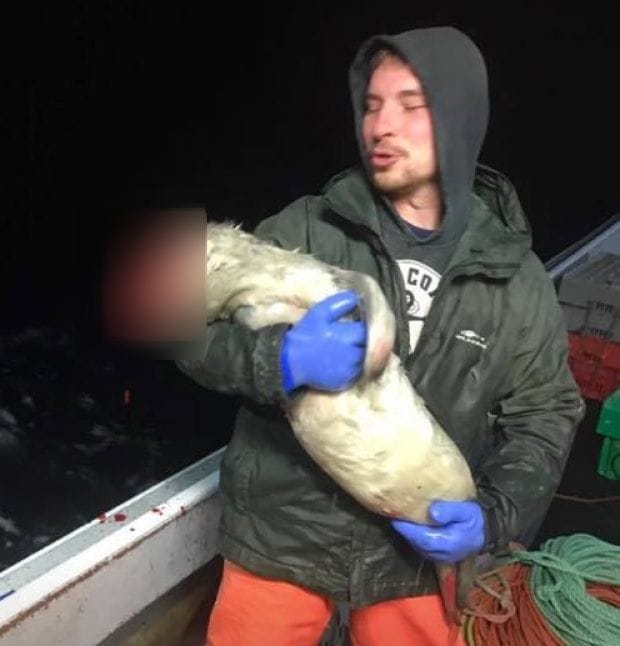 All three men accused have various infractions on their records. Jenkins and Porter are accused of fishing without licences, and Mackenzie has 17 prior offences with the DFO.

Caitlin Buchanan is a local activist who has decided to keep the pressure on the organization to make sure that this time, Mackenzie's fishing license is revoked for good.

She created a Facebook event inviting people to show up at the court hearing on April 3. She writes:

People who present sadistic behaviours should not be in positions of power. […] If these men are only slapped on the wrist, it only works to normalize this behaviour, which will eventually harm the whole fishing community. Therefore, criminal charges MUST be laid!

To show your support for Buchanan's protest, you can contact DFO officer, Dominic Leblanc at 613-992-1020 and dominic.leblanc@parl.gc.ca, and express your desire for justice to be served.