The property of an English 'breeder' was searched earlier this month by the RSPCA after several people who bought sick puppies from him complained. Inspectors from the association, accompanied by the police, visited the business in October 2017, writes The Dodo. 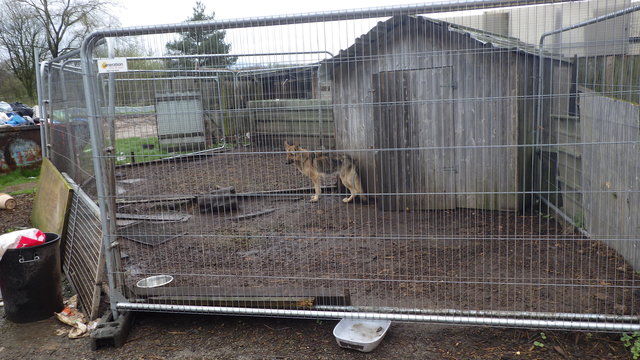 What they found there was devastating. 13 adult dogs were being kept in dirty, damp kennels. All had health problems, but had been bred from multiple times with no regard for their well-being and happiness. Carl Larsson, who lead the investigation, said:

Several of the dogs were considerably underweight with their ribs clearly visible while others had serious health problems such as skin conditions and ear infections. 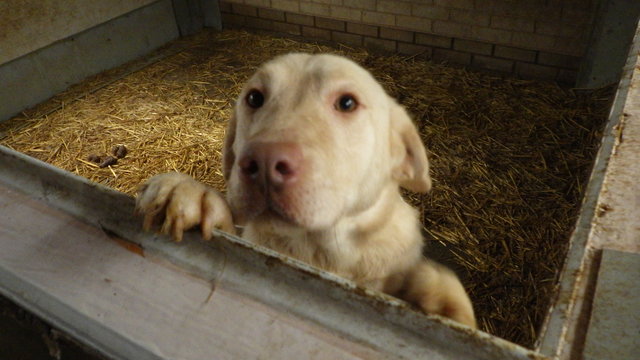 During their inspection, officers found papers suggesting that the breeder had been making the equivalent of around $16,000 a month from selling purebred puppies and exploiting these dogs. In the face of such clear abuse, the man was arrested and charged with animal cruelty.

Sadly, 3 out of the 13 canines were so ill that they didn't survive the rescue, but the other 10 were treated and recovered enough to be put up for adoption. 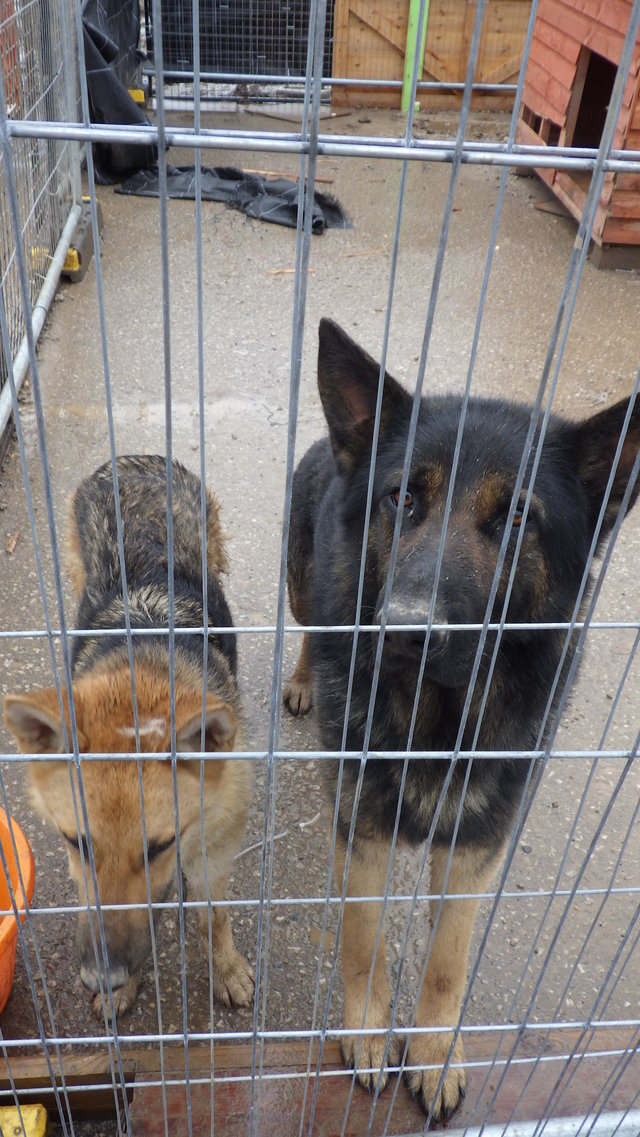 Puppy mills have proven to be damaging to puppies, the mothers who are forced to have litter after litter with no regard for their health, and also to breeds as a whole, as mill owners and backyard breeders often don’t care about how healthy a dog is as long as they can make a profit.

There are, of course, many ethical breeders, who truly care for the happiness and well-being of their animals. Many will not sell to people who they don’t think can care properly for a dog, even if it means losing out on a buyer because they do not want to see any dog abandoned or abused.

People looking for a purebred should always visit the home of their prospective puppy, where they can see where they have been brought up, the mom and ask questions to the breeder.