2 dogs had a very lucky escape in Tangerang, Indonesia after passers-by saw them draped over a bike, about to be sold to a restaurant for meat, writes The Dodo.

According to a Facebook post by someone present at the rescue, a man had captured the dogs from the street, tied their mouths shut, put them into mesh bags and slung them over his bike in order to sell them for their meat. 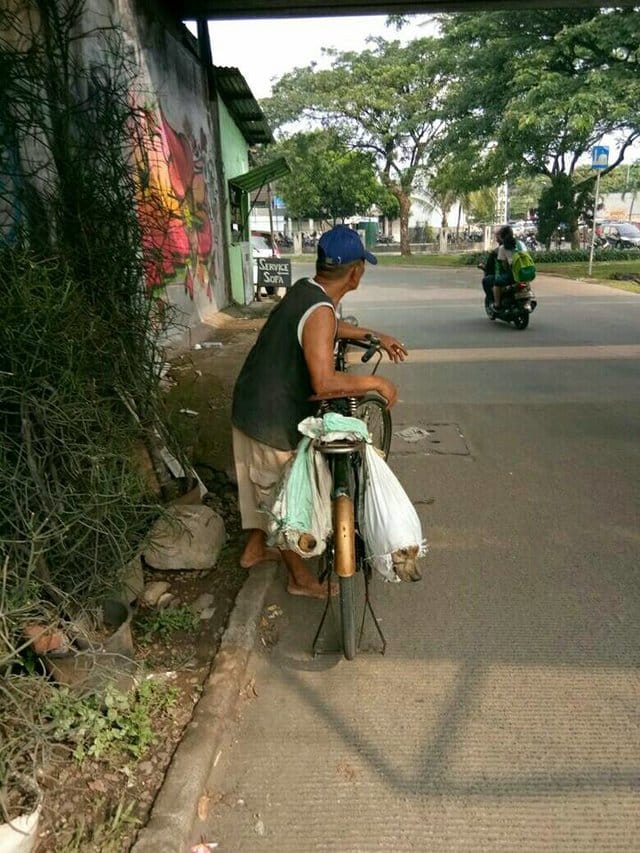 Their noses were sticking out of holes in the bags to allow them to breathe, but they were finding it difficult because of the ties around their snouts. Their visible faces were what made bystanders notice the pair. They approached the man and offered to pay for the dogs' release.

Thankfully, he accepted, handing over the dogs and sparing their lives for 500,000 – around $36, or £27. The pair were released from their uncomfortable bonds and taken to foster homes, where they will be prepared for adoption. 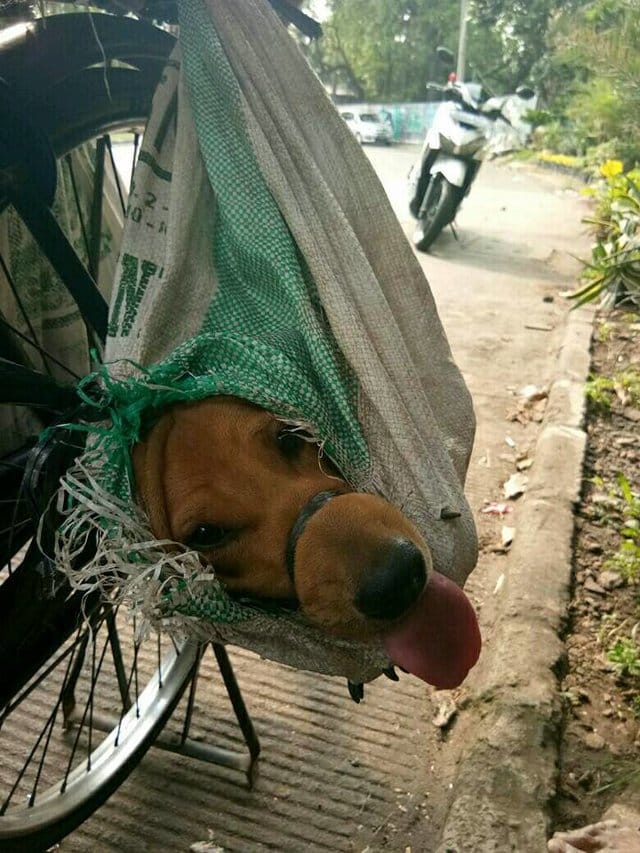 The 2 strays were incredibly lucky to be saved at the last minute, but trade in dog meat is still thriving in Indonesia, helped by the lack of enforcement for animal protection laws in the country. Although the Indonesian government doesn't keep statistics on how many dogs are killed for meat as they don't count as livestock, the Bali Animal Welfare Association estimates that it could be as many as 70,000 per year on the island of Bali alone. 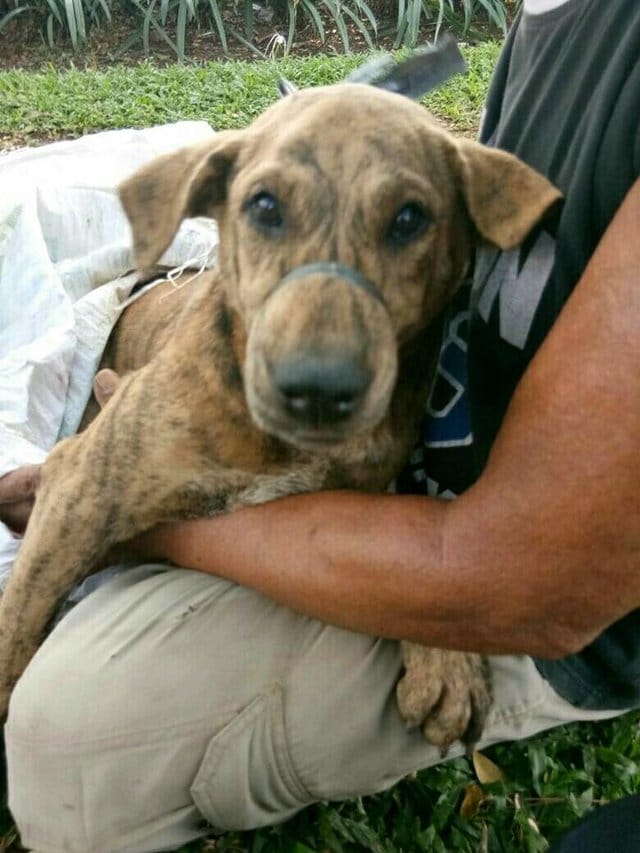 Dog meat consumption is on the rise in some countries as it has recently become more affordable, and therefore a cheap source of protein for poorer families. However, the dogs used in the meat trade are often snatched from the streets and treated horrendously before being slaughtered painfully.

Some are beaten to death, while others are knocked out and have their throats cut. 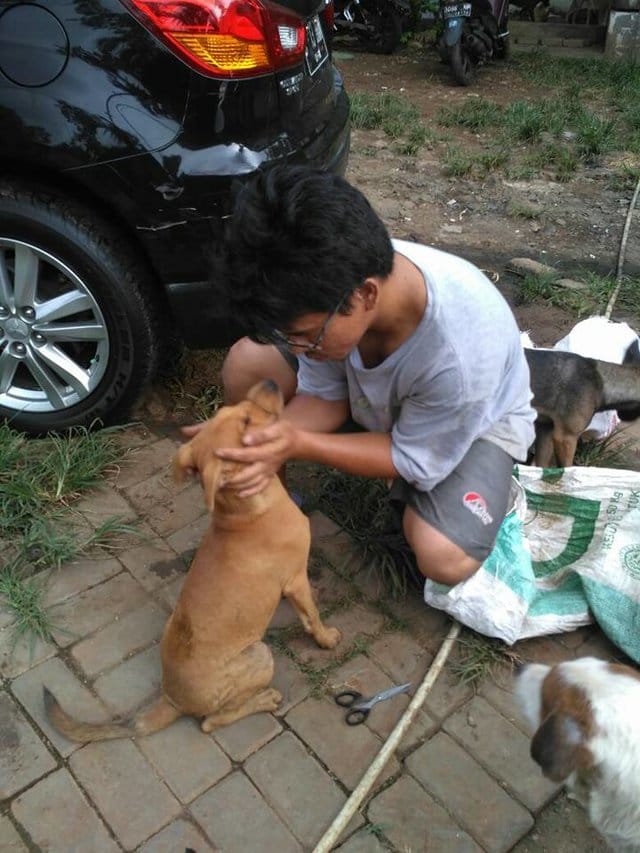 To help support dogs in Indonesia and stop cruel practices in the meat trade, please donate to the Bali Dog Adoption and Rehabilitation Center.