The popularity of Japanese cuisine has been growing in the west for some years now. However, this ever growing industry has put the bluefish tuna at risk. 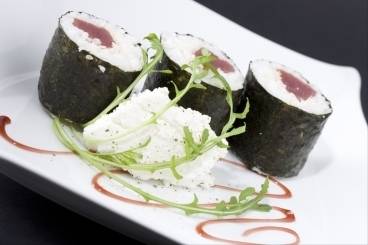 The sushi, sashimi and maki that is consumed all over the world by millions of people is posing a threat to this fish from both from the Atlantic and Pacific oceans, that make up certain dishes. The species will be in serious danger of extinction if the industry continues as it has for the past few years. 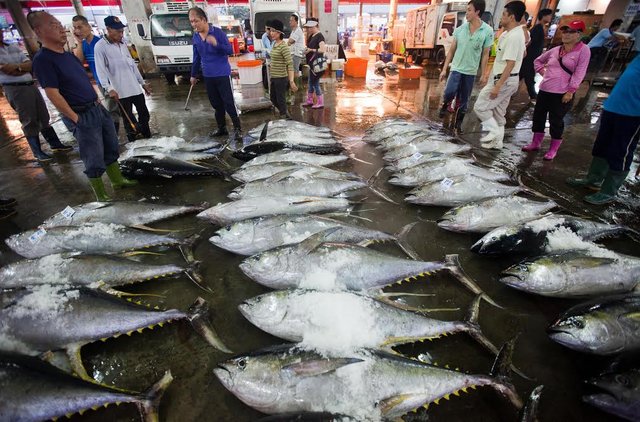 According to Catherine Kilduff, lawyer for the Center for Biological Diversity, there are only around 1.6 million Pacific bluefish tuna left in the oceans, only 2.6% of their original population, meaning there has been a huge drop.

While those from the Atlantic are faring marginally better, their population has still decreased by half according to figures from the International Union for Conservation of Nature. 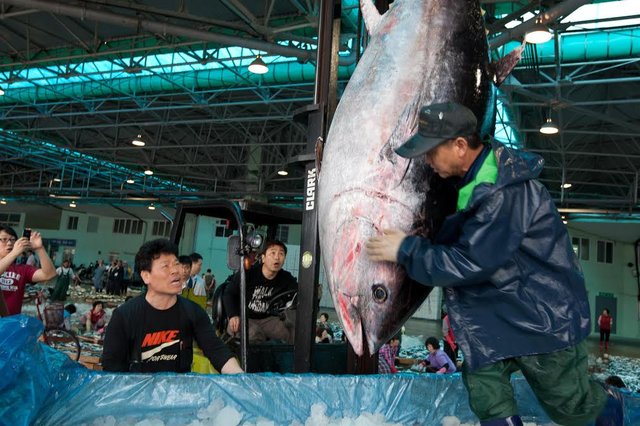 Tuna boats do not differentiate between fish under a year old and under a kilogram. They are all hunted and caught, meaning that the species is not able to reproduce and survive, creating a true viscous circle. 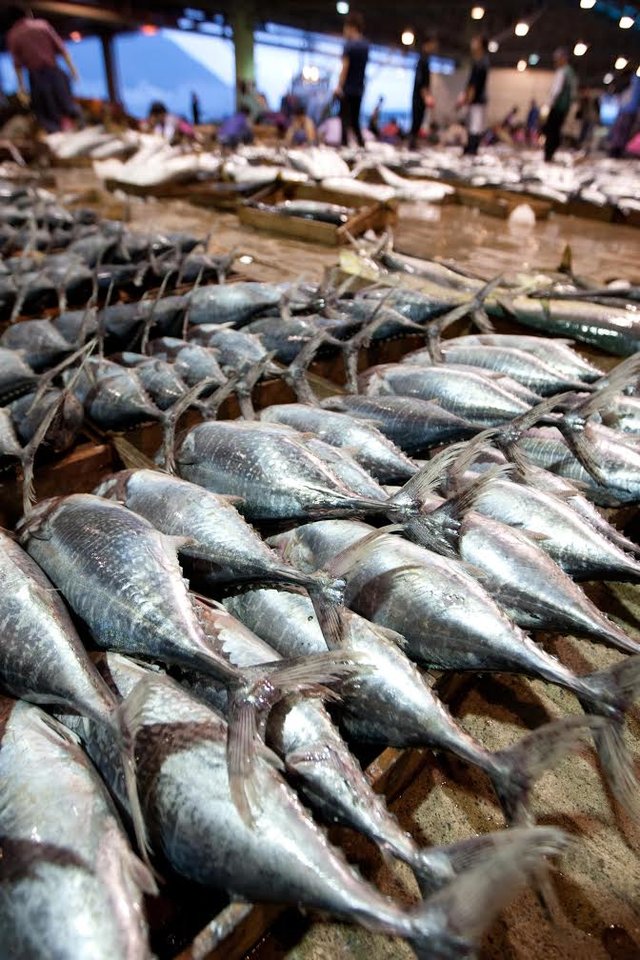 The large majority of bluefish tuna consumed is consumed in Japan and in South-east Asia, but sushi restaurants are popping up all over the world. The largest bluefish tuna can now go for extortionate prices.

In 2009, the European Commission, tried to ban this industry and fishing for bluefish tuna in the Atlantic, but this proposal was rejected by the Convention on International Trade of Endangered Species in 2010. Japan remains decidedly against this proposal. 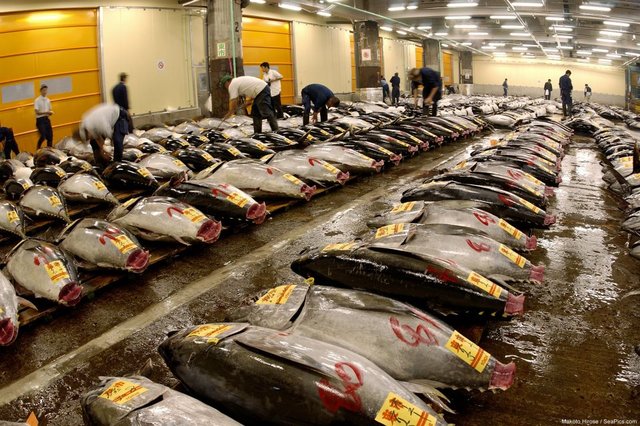 Quotas have been put into place to regulate fishing, but they are not respected, meaning that bluefish tuna will continue to decrease in numbers and if nothing is done, could vanish altogether.

To try and change this, you can sign the petition launched by the Center for Biological Diversity to put a stop to intensive fishing and increasing measures to protect this species.