Sometimes pets seem to have a way of getting into exactly what they shouldn't. But this curious nature has its drawbacks, as there are plenty of everyday items that can be dangerous for your dog or cat, even fatal.

German scientists did a study to look into what poses the greatest risk to our four-legged companions, so that pet owners can best avoid them. They looked into reports filed at five different toxicology centers and determined that 92.9% of poisoning cases are from oral toxins, followed by skin absorption, inhalation, and bites/stings.

Of these cases, they found four main culprits that humans might not realize are dangers. 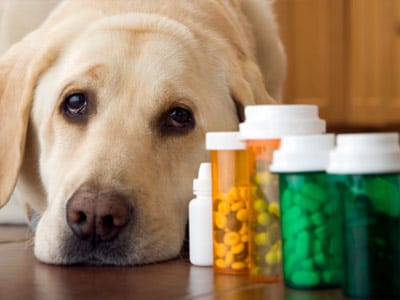 The number one cause of poisoning in dogs and cats was the accidental swallowing of common medication, including pain relievers like Ibuprofen and Tylenol. These products are toxic for animals' livers and red blood cells, a small dose could be fatal.

Pet owners should also be careful with flea and tick medication, which should never be ingested. 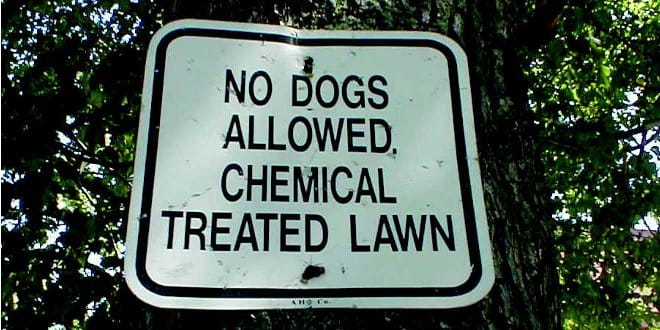 Commonly used to kill rats, ants, snails and slugs, these products can be equally as deadly to your furry friend. Double check if the ones in your home contain metaldehyde which is extremely toxic to animals, both domestic and wild. Eating anything coated in this chemical can be fatal. 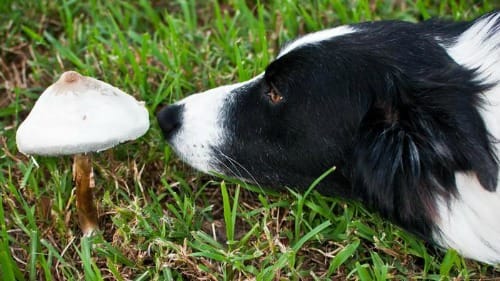 There are over 50 species of mushroom and fungi toxic to dogs, just like humans. But beware, some mushrooms that are okay for human consumption are still poisonous to canines, like oyster and morel mushrooms.

Other commonly toxic plants include the prunus genus (also known as stone fruits, including plums, almonds and nectarines), the English yew, climbing ivy, rhododendrons and members of the Euphorbia genus. 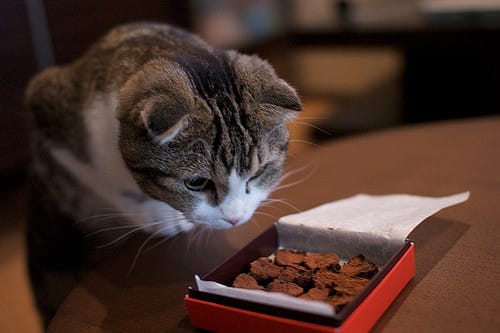 During the holidays between December and February, chocolate poisoning is especially common, according to the study.

Cocoa contains theobromine which, in large enough quantities, can be deadly. Dark chocolate is especially dangerous due to its higher concentration.

According to the scientists, mushrooms and plants were the most likely to cause death out of all of the toxins, followed by pesticides. But it's better to be safe than sorry, and keep all of these out of your pet's reach.

If for whatever reason, you think your pet has been poisoned, call your veterinarian immediately.