In July 2017, employees at Miami-Dade Animal Services in Miami, Florida were met with an incredibly upsetting sight. A woman came to the shelter accompanied by 3 dogs -  2 old Chihuahuas and a Basenji – wanting to give them up for adoption.

The canines, seemingly well aware of what was about to happen, tried to do everything they possibly could to not go into the shelter.

Filmed by a volunteer on their way into the building, the images of the struggling trio soon spread on social media, causing tears and anger alike from those who saw the devastated dogs' plight. The Chihuahuas, Bronx and Golden, and Marissa the Basenji, were all 10 years old when they were abandoned, making them senior dogs.

Senior dogs usually have a much harder time finding families after being abandoned as people want younger, healthier pets. 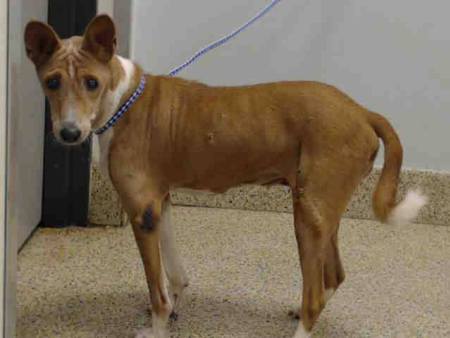 Even worse, Bronx, Golden and Marissa were registered as "strays" once entered into the shelter's system, meaning that they risked put down to make space for other dogs at any minute. 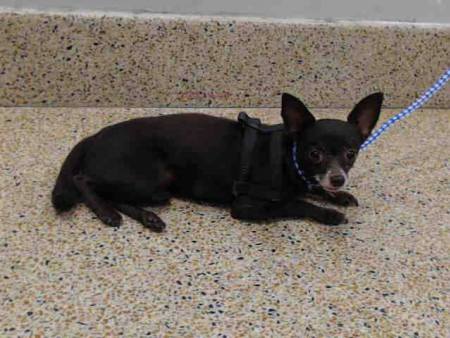 Luckily, this was not the fate of the 3 friends, who were all adopted in September. 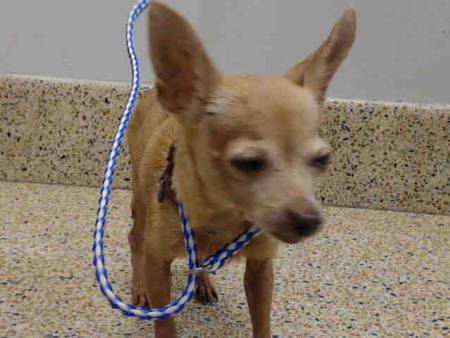