A species of porpoise from the California Gulf, also known as the vaquita, is one of the most endangered animals in the world. While there were just under 600 of them in 1997, today there are only around 30 still alive, despite the efforts of biologists and scientists.

In fact, their actions can sometimes make things worse, as it turned out on November 6. A female vaquita was captured by a team of experts from the VaquitaCPR program, which aims to save the critically endangered species. Meaning to capture several individuals and take them to a sanctuary where they could breed in peace, the young porpoise was supposed to be a hope for her kind. 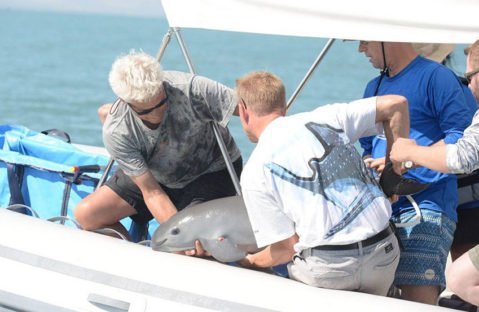 Tragically, that wasn't to be the case. To the despair of the medical team who desperately tried to save her, just hours after she was caught, she died, unable to cope with the stress of being taken away from the sea. 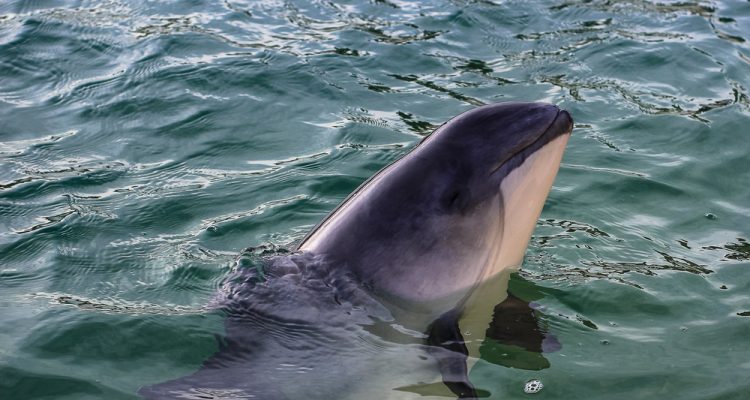 The people who put the program into action, supported by the Mexican government, were aware of the risks involved in capturing a vaquita, but still went ahead with the plan in the hopes that they would be able to save the beautiful animals.

However, VaquitaCPR, launched in early 2017, wasn't without its critics. Some associations, such as Animal Welfare Institute (AWI) and Sea Shepherd, have said that conservation efforts should focus on keeping vaquitas in their natural habitat since they are so prone to stress, and fight the illegal use of gill fishing nets, which have killed many of the beautiful creatures, instead.

Following the death, the Mexican authorities have suspended the program. 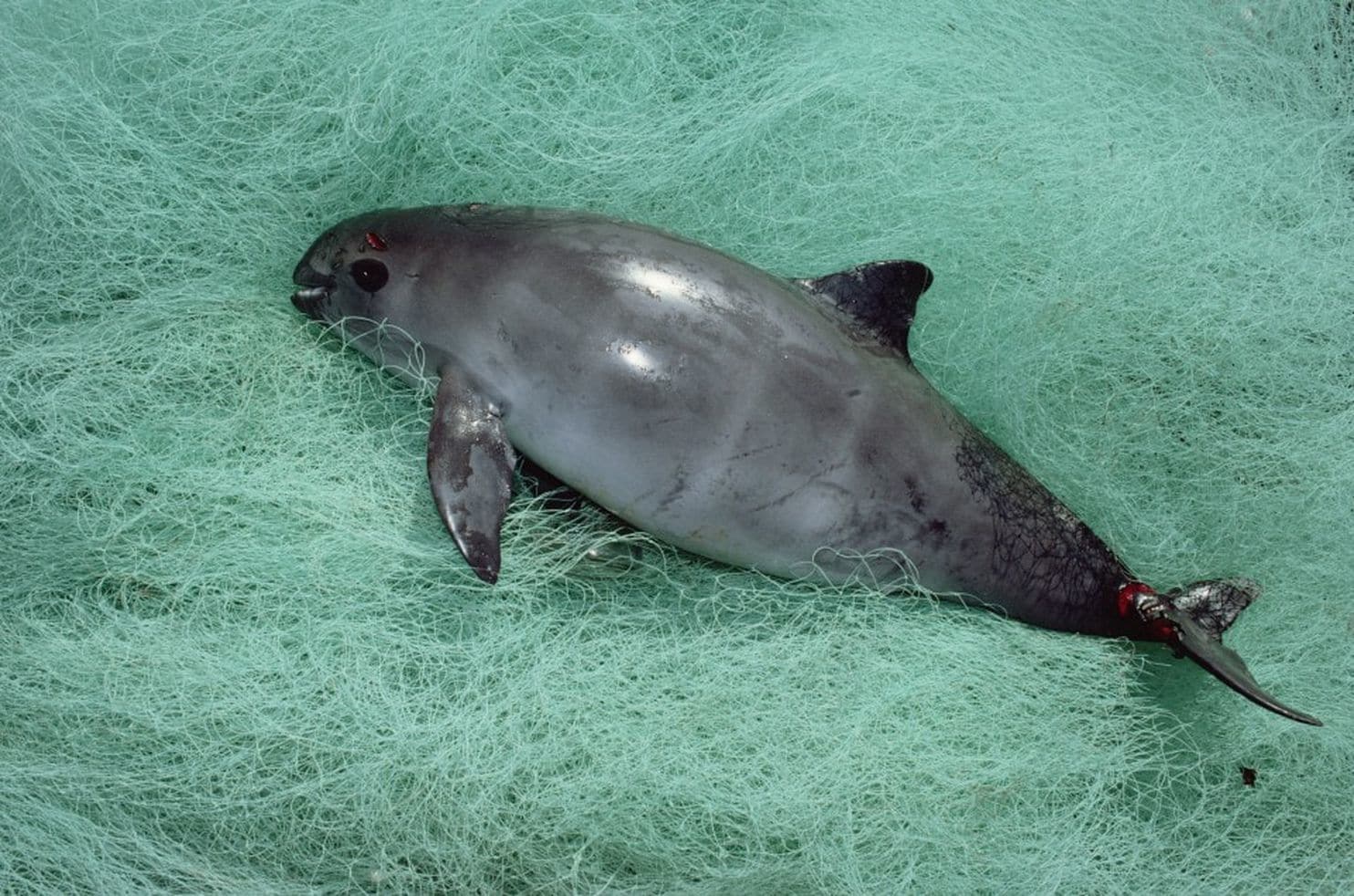 This failure to rescue a species in such dire circumstances is a bitter blow for the entire conservation community, as it could spell out the end for the vaquita. With even scientists and specialists being powerless to help, we could soon see the vaquita join the list of animals who have become extinct.

To learn more about how we can try and save the vaquita, visit the AWI's website here. You can also donate to Sea Shepherd, who regularly patrols the gulf to stop illegal fishing.