What could be worse than a dog who is allergic to humans? This is the heartbreaking fate of Adam, a young Labrador rescued by a shelter in Indianapolis, USA. After several months of intensive care he could be cuddled by his new family for the first time. 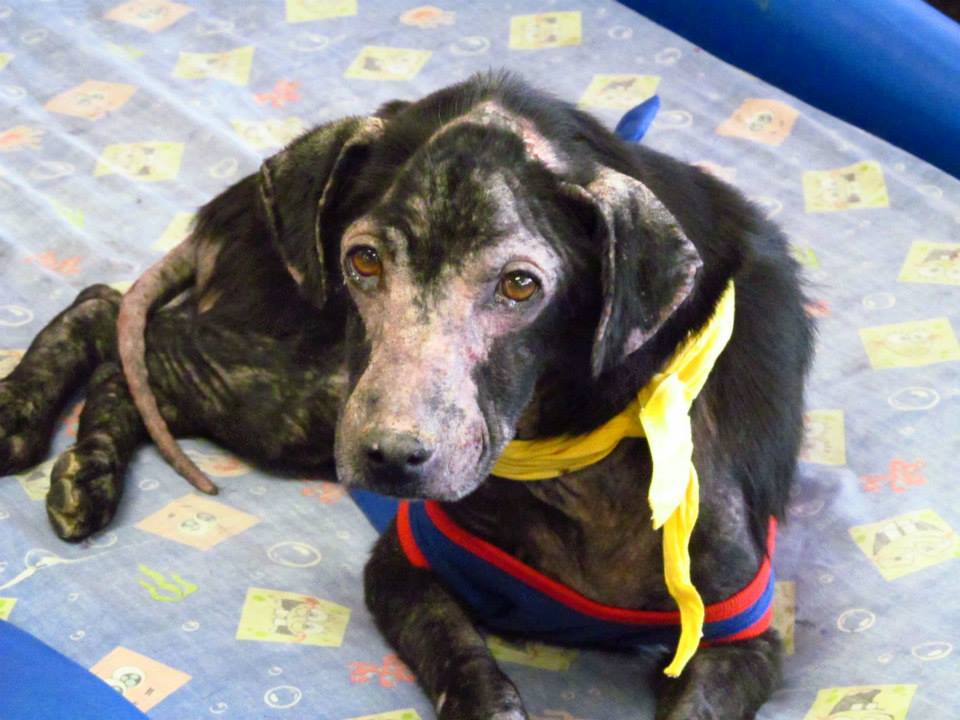 “When we saw him for the first time he was in a terrible state.” said Robin Herman, a member of the shelter. “His skin oozed a reddish liquid.” 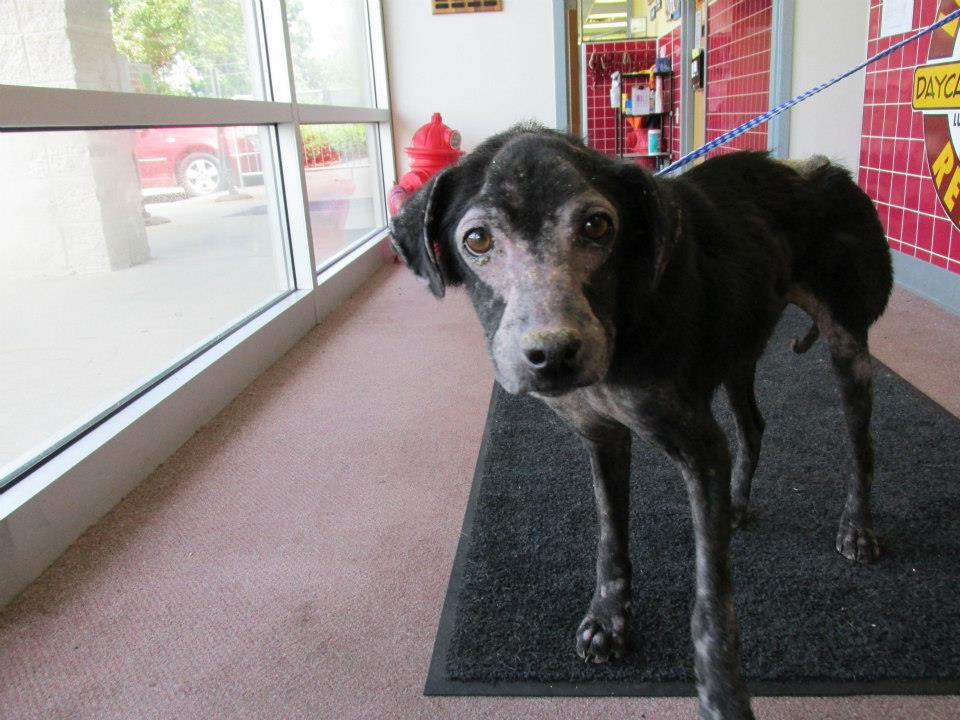 Intially, people thought that it was a dermatitis caused by an allergic reaction to flea bites, a very common skin disease in dogs. Adam was given the appropriate treatment for this.

But months passed and the Labrador continued to weaken. Nobody could understand why. His skin was continually burned and his hair didn’t grow back. 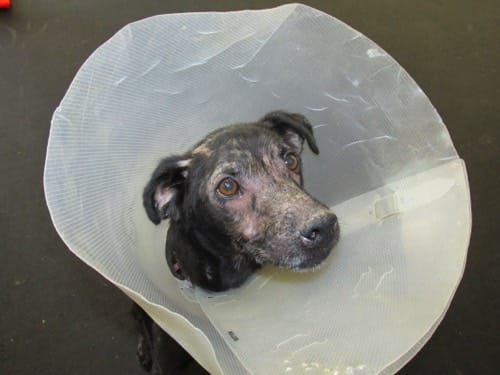 The shelter began to consider euthanasia as the only option to relieve him from the pain that no vet could help him with.

As a last resort the team decided to give him a full blood test. When the results arrived, it was a big surprise. 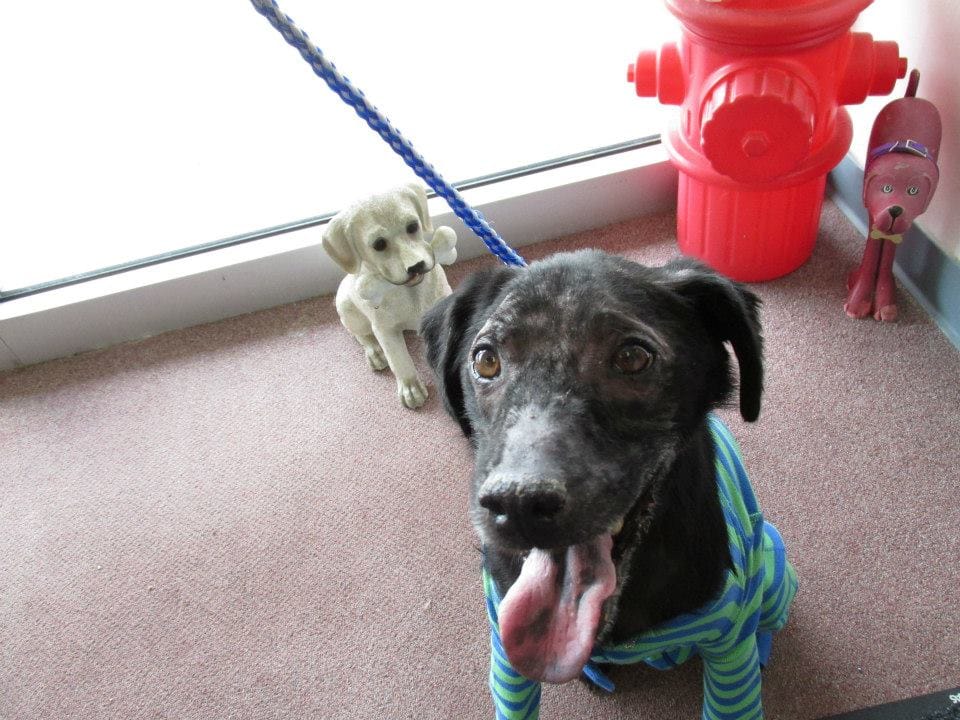 More precisely, he is allergic to human dander, the dead skin that detaches from the epidermis. Adam has also been diagnosed as allergic to cats, some pollens, nuts and several insects.

But even with his bad luck, Adam had met somebody who changed his life.

After arriving at the shelter, Adam received lots of attention. Beth Weber supervised his care including his special diet, numerous medications, his baths every three days with different soaps… All this time together made them very close.

When his allergy was discovered, Beth decided to adopt Adam and take him home to continue his treatment. 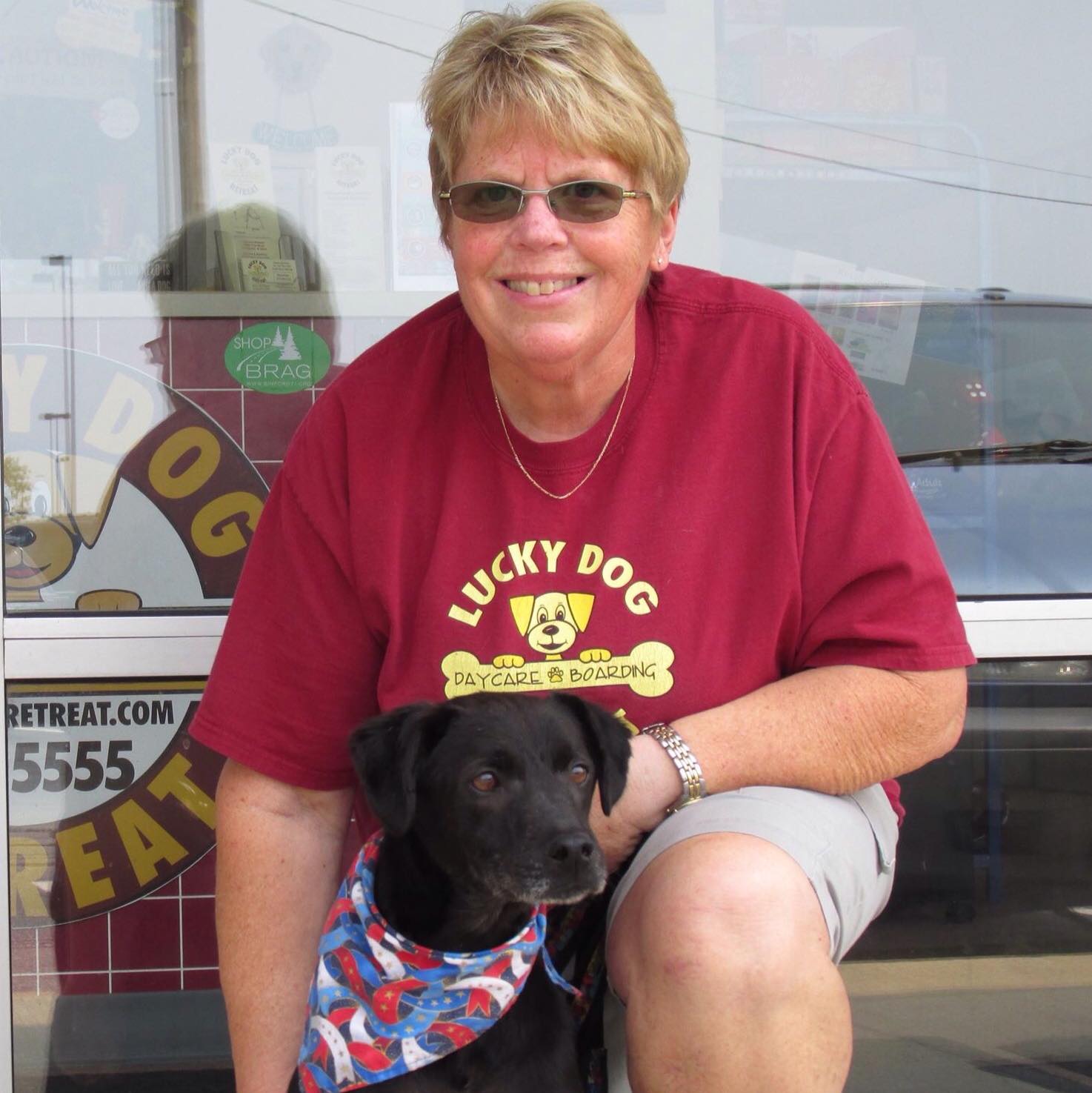 That was in February 2015. Since then his condition has clearly improved. A serum has even been developed for Adam to desensitise him.

All of his fur has grown back apart from a small part on his hind legs and tail. 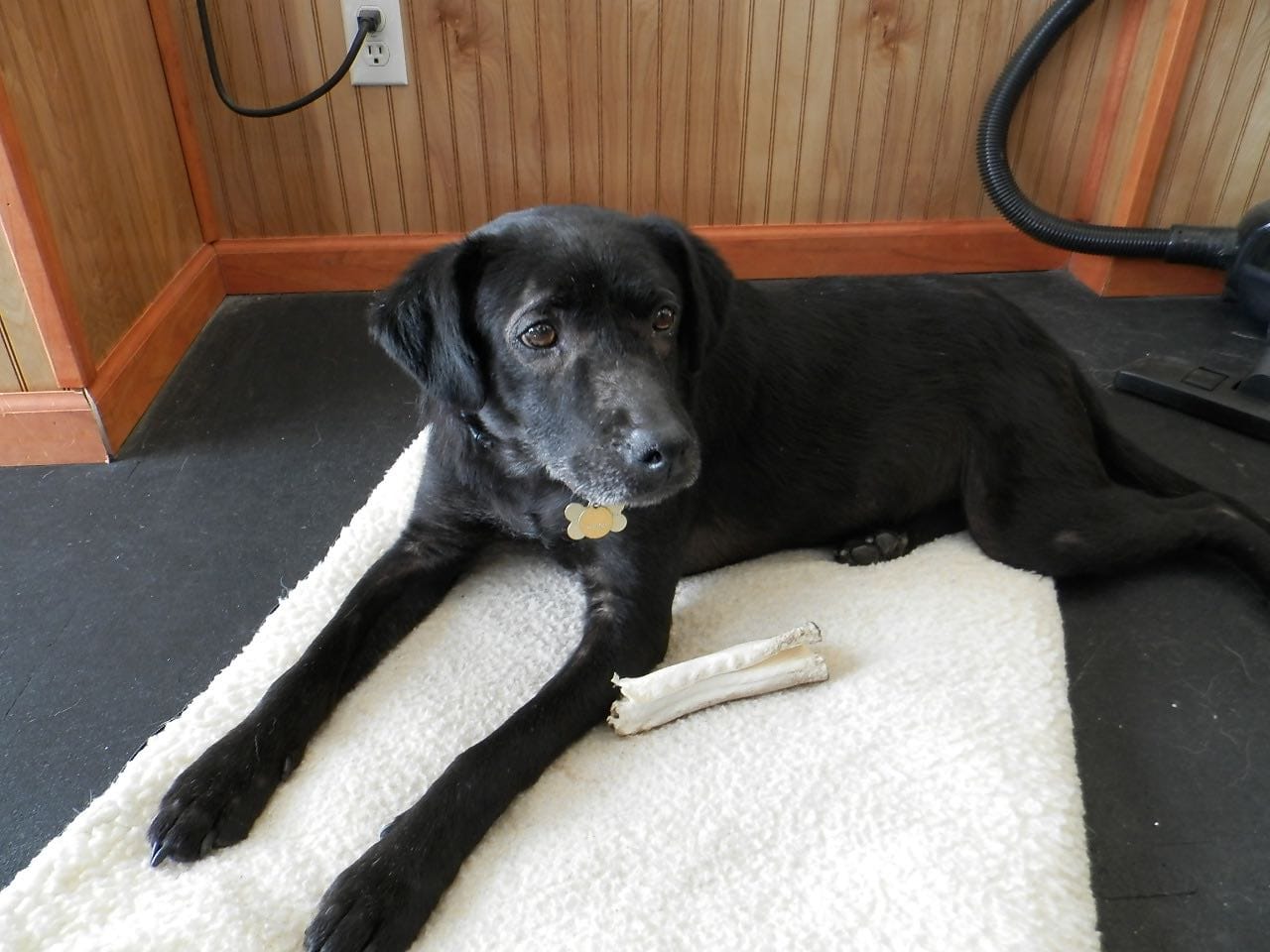 Even if Adam needs treatment for the rest of his life, he is able to experience the real life of a dog for the first time, happy and surrounded by humans.

He regularly returns to the shelter (as his human works there) where he loves to be silly and play with everybody, as seen here.