At the end of December, British prime minister Theresa May announced that the UK government would be introducing tough new laws to stamp out puppy mills. There are also plans to fight puppy smuggling and stop people from breeding dogs with genetic disorders.

Puppy mills, also known as puppy farms, are places where dogs are bred relentlessly and en masse to produce as many purebred and 'designer' puppies as possible. 'Breeders' can make massive profits off of unsuspecting families, who want to welcome a new furry friend into their home for a low price and usually know nothing about how much puppies and their parents have suffered. 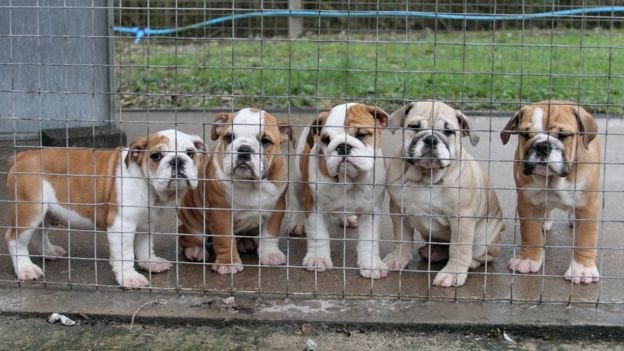 Theresa May said in a statement:

The arrival of a happy, healthy puppy, as I know myself, is a memorable time for a family, but it’s absolutely right we do everything we can to eradicate animal cruelty from our society. The proposals my government is developing will be an important step forward.

Proposals include making breeders only sell puppies they personally have bred, including the country of birth, origin and licence number for online sellers, and only letting puppies be sold while the buyer is there. This last rule means that no one can buy a puppy unless they have seen it in person, with additional laws making sure that puppies can only be sold after they've been seen with their mom. 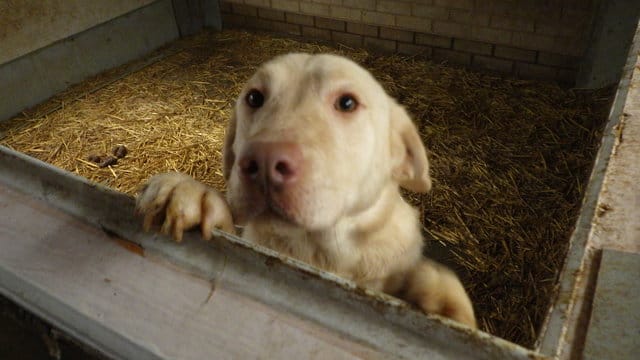 Ethical breeders do these things without the rule of law as they want their puppies to be brought up in a family home, well socialized and healthy. Many will not sell to people who they don’t think can care properly for a dog, even if it means losing out on a buyer, because they do not want to see any dog abandoned or abused.

The problems with puppy mills, which are also common in the US, are well known. Awful living conditions, little medical care, mothers made to have litter after litter, back to back, outbreaks of the deadly parvovirus, and puppies bred for 'cuteness', rather than health are rampant, putting thousands of dogs at risk and leaving many families with extortionate medical bills and heartbreak. 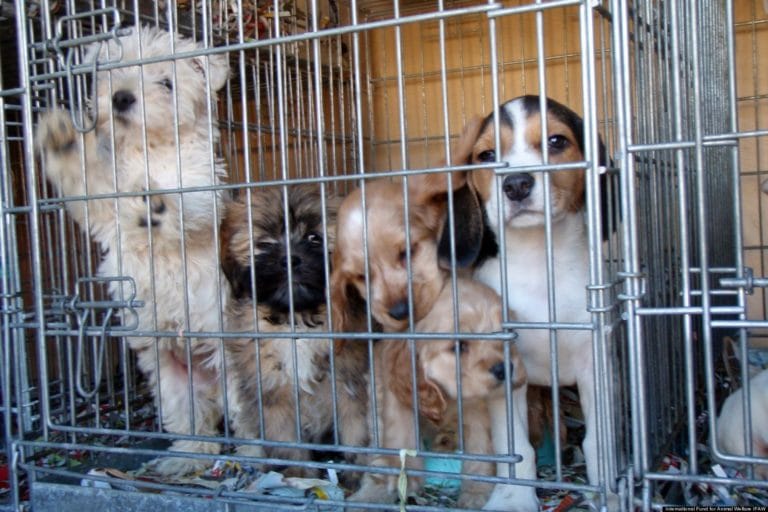 It is hoped that the UK's new measures will make it much harder for unethical people to make money from animal abuse, as well as make the public more aware of how the breeding industry should work.

Any unscrupulous treatment of animals is disturbing – so in our drive to achieve the highest animal welfare standards in the world, we continually look at what more can be done.

The government has been particularly under scrutiny after deciding not to carry across laws which protected animal sentience during Brexit talks. The move provoked worldwide anger and caused them to explicitly say that animal sentience would be recognized in UK law after they leave the EU. 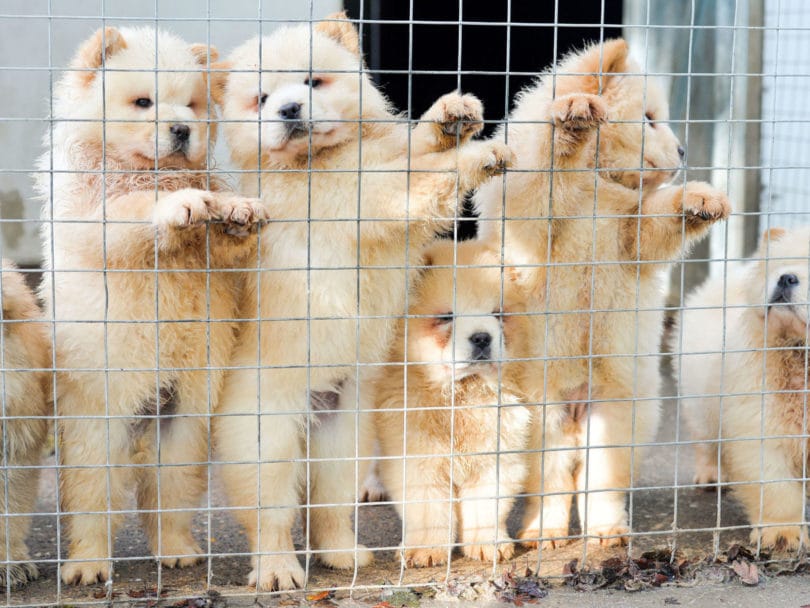 Animal welfare groups are welcoming the changes to breeding laws, seeing it as a major step in the fight against puppy mills and backyard breeders. Interim chief executive for the RSPCA Michael Ward said:

This is good news for the hundreds of thousands of dogs bought and sold in England every year […] We hope these proposed licensing conditions for England, which include a ban on breeders selling puppies other than from their licensed premises, will improve the welfare of the puppies and their parents, and also crackdown on the multi-million pound illegal trade making it less likely that people are duped by rogue dealers.

Many American cities and states, such as California and Miami, have taken steps to banning puppy mills, leading the way towards ending this horrific and widespread form of animal abuse.

If you are thinking of getting a pet, please consider adopting. Purebred dogs can end up in shelters just like any other and abandoned animals deserve a second chance at happiness.