The organisation Peta (People for the ethical treatment of animals) first uncovered eyewitness investigations of mistreatment of sheep in the wool industry in Australia in 2014. It showed hidden camera footage of sheep shearers treating the animals in ways that are against the animal abuse code. At this time, a top official, Daphna Nachminovitch, released a statement, saying:

PETA's in-depth investigations show that – no matter how much anyone might wish it to be so – there is no such thing as ‘humane’ wool. 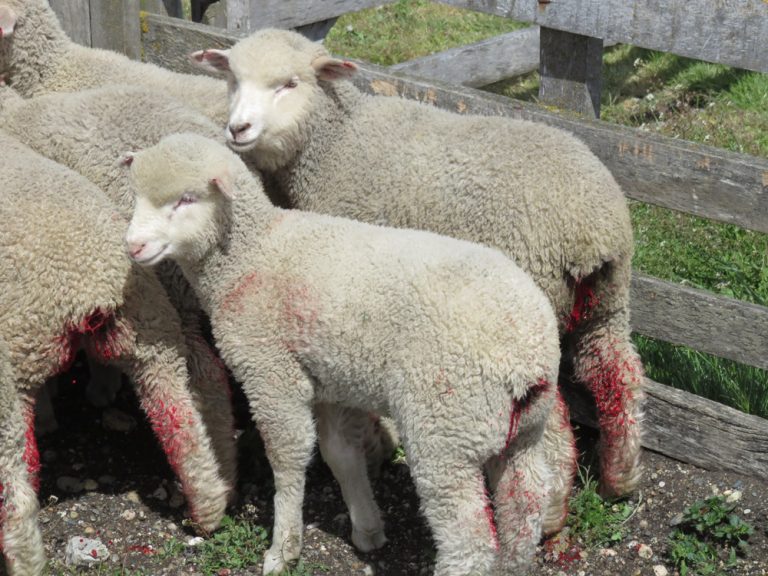 Lambs' ears are hole-punched, their tails are chopped, and males are castrated without any anesthetics. Sheep are crowded into small pens, deprived of food and water, so that they would be too weak to defend themselves against the shearers. But when the animals panic, the workers stomp on their heads and necks. Sheep are left to die of blood loss or being lame and unable to move.

In a new video, published on Peta's Facebook page on November 12, the organisation is highlighting the mistreatment of sheep in the wool industry in Australia, America and Argentina. In the video, shearers are seen kicking the sheep, throwing them over railings and injuring their skin during the shearing process. (Warning: Graphic content.)

The Ugly Truth Behind UGGsWhy UGGs are ugly, in under 60 seconds.

Posted by PETA (People for the Ethical Treatment of Animals) on Saturday, 12 November 2016

The video aims to show the process sheep endure to produce wool for the popular American brand, Ugg boots, and wants people to know why "Uggs are ugly". Peta didn't mention the exact farm where the footage was taken, but assures that all sheep farms treat the animals in the same way.

The organisation said on their blog:

Remember: Every purchase of UGG boots or other wool products supports extreme cruelty to animals.

In another video, called "Uggs in 30 Seconds", Peta shows more graphic footage of the abuse and violence sheep endure in Australia. They mention that this video will be difficult to watch, but that it's important to see.

Peta published a video exposé with graphic content showing the cruel torture sheep endure in the wool manufacturing industry. They report that shearers are paid by volume and not by the hour, so they have motivation to work as quickly and as violently as possible, in order to earn the maximum. This leaves little consideration for the sheep's conditions and treatment. 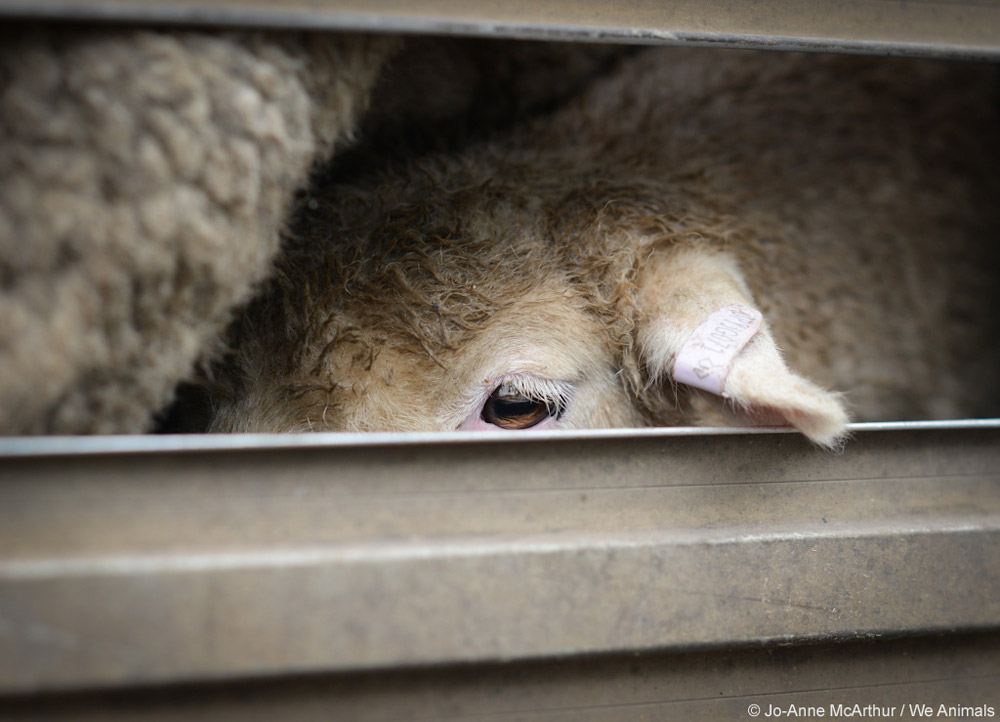 On November 14, Peta also published an article about the clothing brand, Canada Goose, who uses down and fur in the famous winter jackets and parkas. Recently, posters were put up on buildings and bus stops around New York City, where the brand is about to open a flagship store. The posters convey the cruelty behind the manufacturing of the jackets.

The fur used for these jackets comes from wild coyotes, who are trapped in steel clamps and often die of frostbite, shock, blood loss, gangrene or dehydration. Some mother coyotes have even been known to chew off their own limbs in order to escape the trap and get back to their babies.

Peta has launched a Who Are You Wearing? campaign to inform the public about animal-product clothing and accessories, and you can find more information and explanatory videos on their website.

Peta encourages synthetic fillers for down jackets, such as PrimaLoft, Thermal R, and Thinsulate, which are just as warm and cruelty-free. They are also encouraging supporters to write a Facebook message to the Canada Goose.