The Trump administration has come under fire after announcing that it will lift the ban on hunters bringing back trophies from elephants they kill.

The regulations, originally brought in in 2014 under the Obama administration, banned trophies (ivory and other body parts) from elephants killed in the countries of Zambia and Zimbabwe. The government has decided to reverse it, arguing that hunting could help conservation efforts. 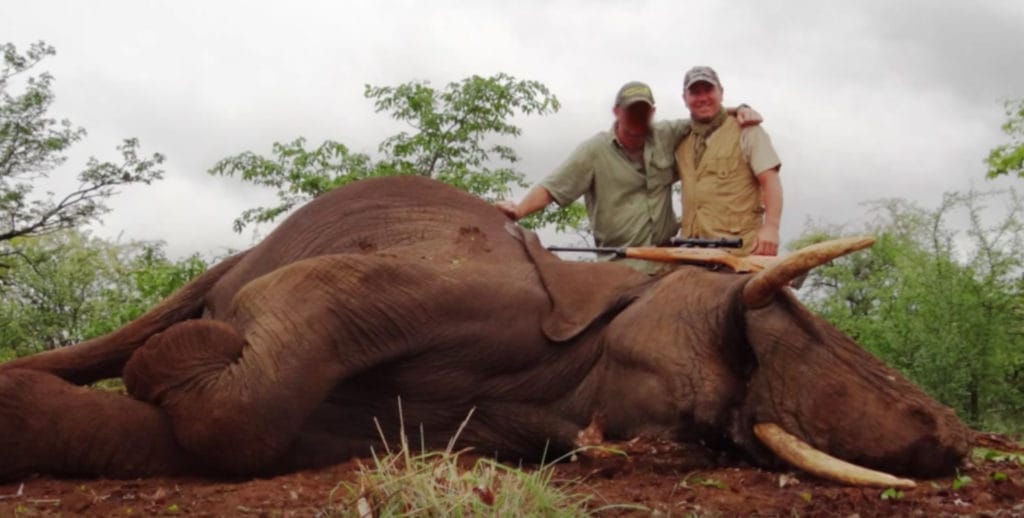 Regulations saying that elephant trophies can only be brought back if the money paid to hunt the animal goes towards animal conservation remain in place. A spokesperson for the Fish and Wildlife department told the press:

Legal, well-regulated sport hunting as part of a sound management program can benefit the conservation of certain species by providing incentives to local communities to conserve the species and by putting much-needed revenue back into conservation.

The Obama administration originally banned trophies from these countries after an investigation which found that legal elephant hunting in those countries was not helping protect the species. It is not clear what could have prompted the U.S. government to change their mind, although the Fish and Wildlife department has suggested that they have been sent evidence of increasing elephant numbers. 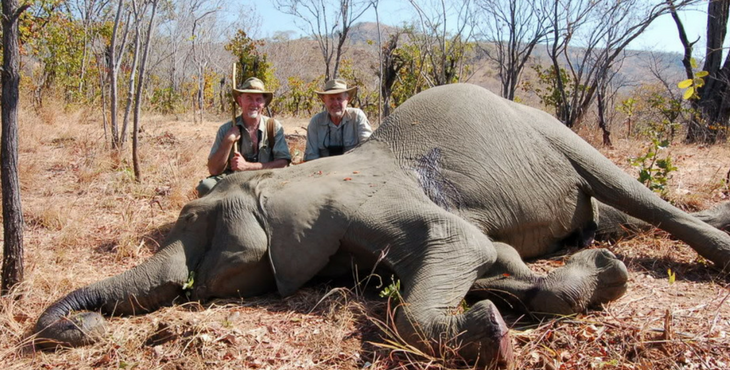 However, Zimbabwe has a long history of corruption and is currently going through a military coup, which has cast doubt on whether the claims are true.

In Zimbabwe alone, the population of African elephants (considered 'threatened' by the IUCN) has declined by 6% since 2001; the population across the African continent has decreased by 7%, according to the Great Elephant Census. Although this might seem small, this adds up to more than 30,000 deaths per year, mainly from poaching. 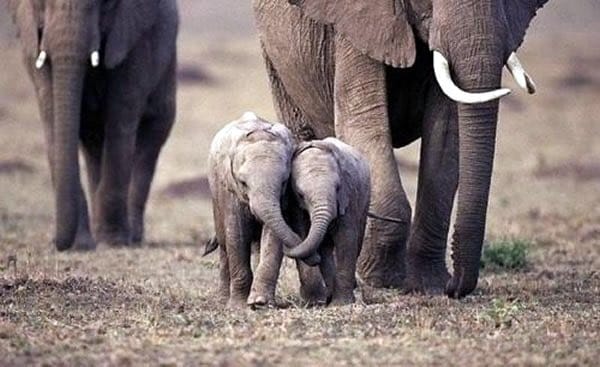 Animal protection and conservation groups have reacted negatively to the move. Nonprofit group The Elephant Project tweeted, "Reprehensible behavior by the Trump Admin. 100 elephants a day are already killed. This will lead to more poaching."

The Humane Society of the United States added in a blog post:

Evidence shows that poaching has increased in areas where trophy hunting is permitted […] It’s time for the era of the trophy killing of Africa’s most majestic and endangered animals to come to a final close, and the United States should not be retreating from that commitment.

A hashtag, #NotUs, has already sprung up on Twitter, with hundreds of people, including celebrities such as Ellen DeGeneres, speaking up for the world's wildlife.

Compassion, social intelligence, decisiveness, patience, wisdom. These are all qualities found in elephants and not found in the people allowing them to be killed for trophies. #NotUs

That tusk belongs to her mama and no one else…and it's not a partisan statement to say that. pic.twitter.com/mewmOE5zUh

Anti sport hunting has gained notoriety in recent years thanks to the spread of information about the suffering these increasingly endangered species face and also to high-profile cases such as Cecil the lion, whose death at the hands of an American dentist caused worldwide outrage in 2015.

The debate over whether trophy hunting should be allowed has been raging ever since, as those in favor argue that funds raised can help protect endangered species, while those against point out that, among other things, it can lead to protected species being bred purely to be shot and killed by tourists, as well as encourage poachers.