Will's hellish story is one that is sure to evoke a tear. A video taken in 2005 at the Rancho dos Gnomos sanctuary in Brazil shows Will's first moments of freedom after being imprisoned for a long time.

Will spent 13 years as a prisoner and slave to a cruel traveling circus and spent his whole life isolated in a tiny cage. He was stuck behind bars every moment he wasn't being forced to perform circus acts that were degrading and humiliating to this majestic animal.

His freedom is the result of a long, exhausting legal battle fought by two animal defenders, Carolina and Karlinhos. 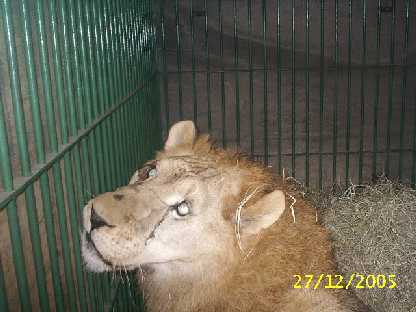 The couple read in the newspaper about the extremely tragic conditions this lion was living in. After many back-and-forth negotiations with the authorities, Carolina and Karlinhos finally won the animal's freedom on December 29, 2005.

When they went to save him, the couple found Will (who was previously called 'Baby') in a pitiful state.  He was lying in a cement box with no light, listless, miserable and beaten.

But the nightmare was over. After a long trip to his new home and a few days of quarantine, Will's cage was finally opened… For the first time in his life, he was free. He launched out of the cage and savoured the feeling of farm ground under his paws. 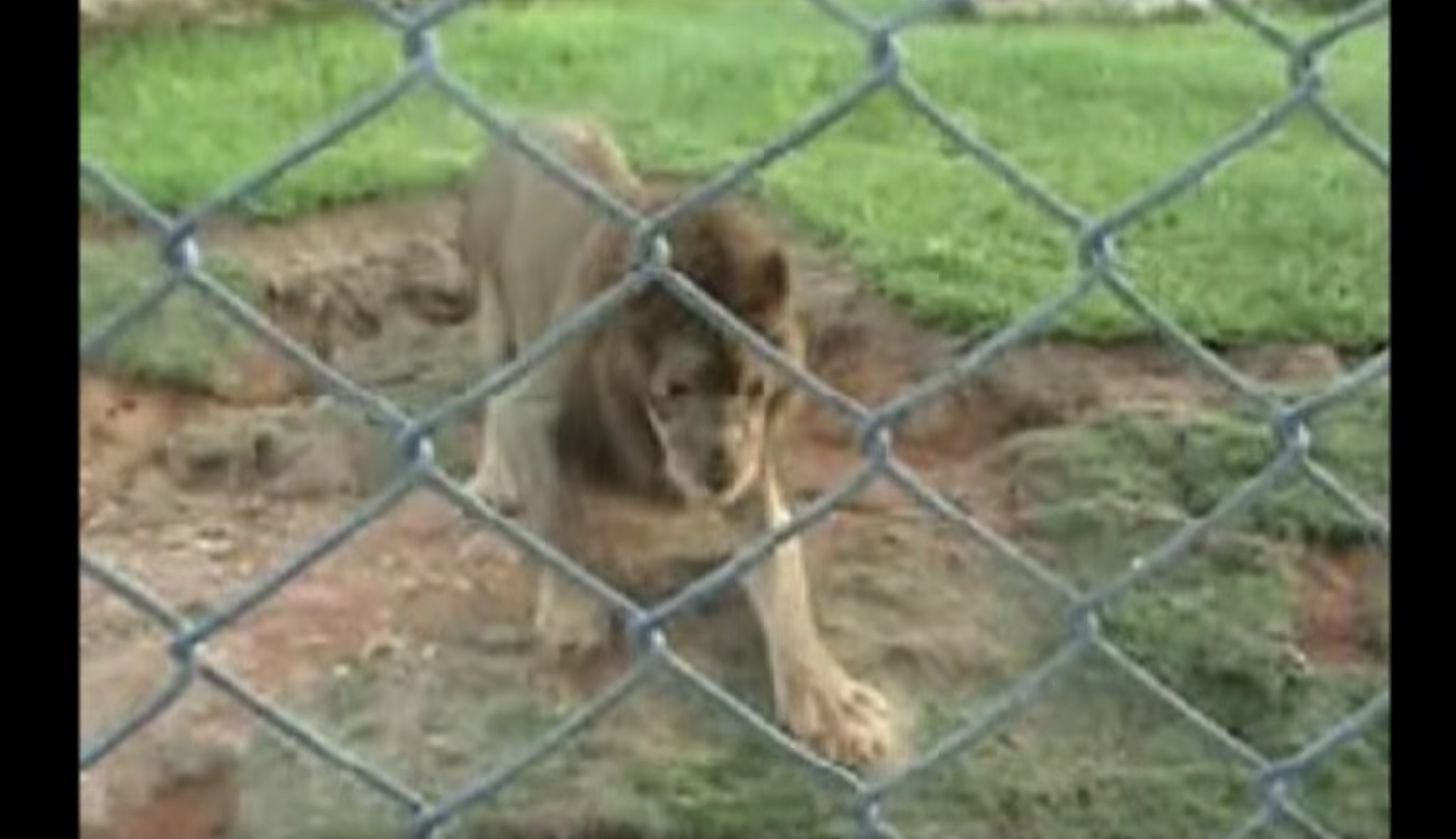 His moving reaction is a mix of happiness and shock. Will wasn't used to this soft, natural ground under his paws – all he knew was cold, hard metal.

Once the shock wore off, Will seemed to be in a state of pure bliss. He savoured each step, scratched the trees, smelt the grass, lay down on the ground… The old animal whose life had turned him into a skeleton had come back to life. 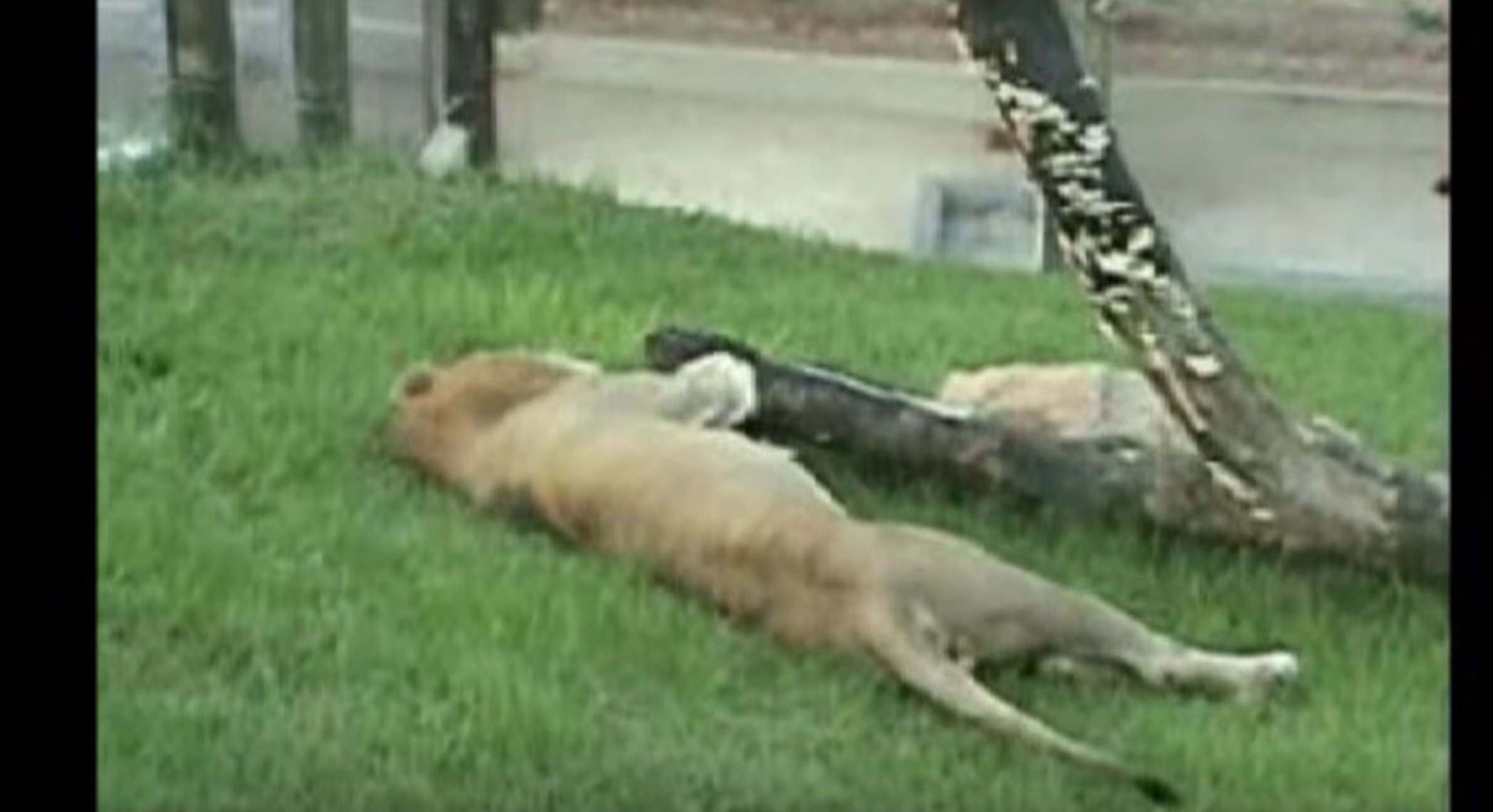 The incredibly touching moment is here on video:

Will had the privilege of spending 5 wonderful years in his paradise home. He was at peace, joyful and free. 5 years surrounded by other lions, nature and open spaces.

He loved to lie in grass and look at the sky. He was a very happy lion.

In order to get involved in the fight against animals being used and abused in cruel circuses, sign this petition by the French organisation 30 Millions d'Amis.