Some cat breeds, such as the Abyssinian and the Sphynx are known to have particularly fragile health, generally due to genetic predispositions to certain diseases.

But other breeds are lucky enough to have a robust health, especially if their ancestors are numerous and can therefore assure them a broader genetic diversity.

Here are our top 10 cat breeds that are most likely to stay healthy for the majority of their lives. 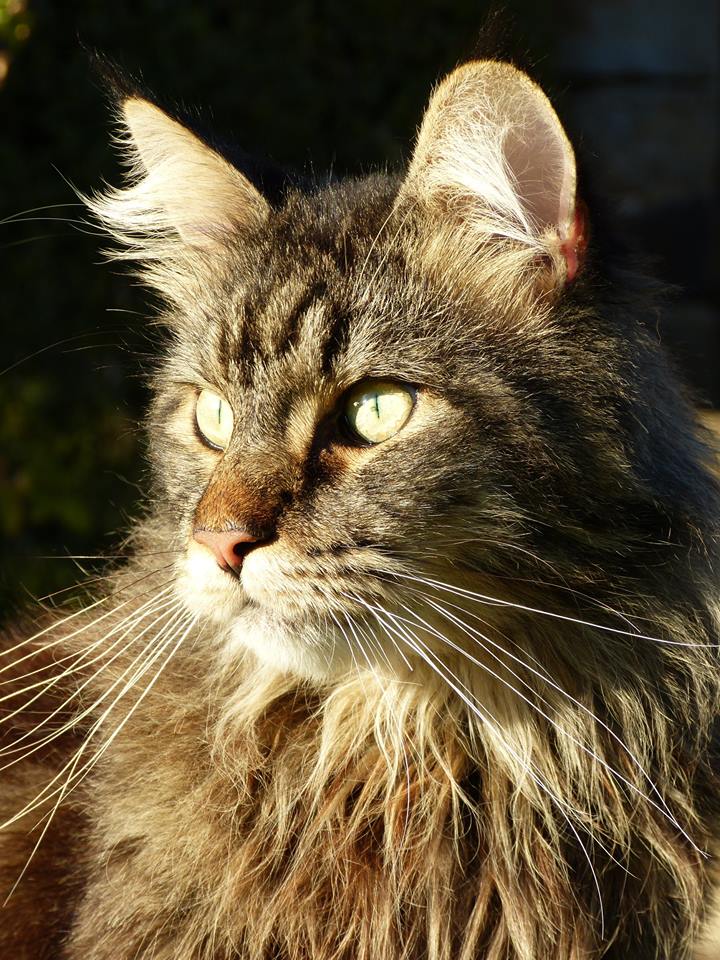 The Maine Coon has long been a popular breed. Their large size and dense hair give them their an air of  elegance but also allow them to stay in good health. Indeed, their hair is waterproof and allows them to spend many hours outdoors to hunt and play without risk of getting sick.

However, some Maine Coon breeders can offer inbred cats who will henceforth have a more fragile health. 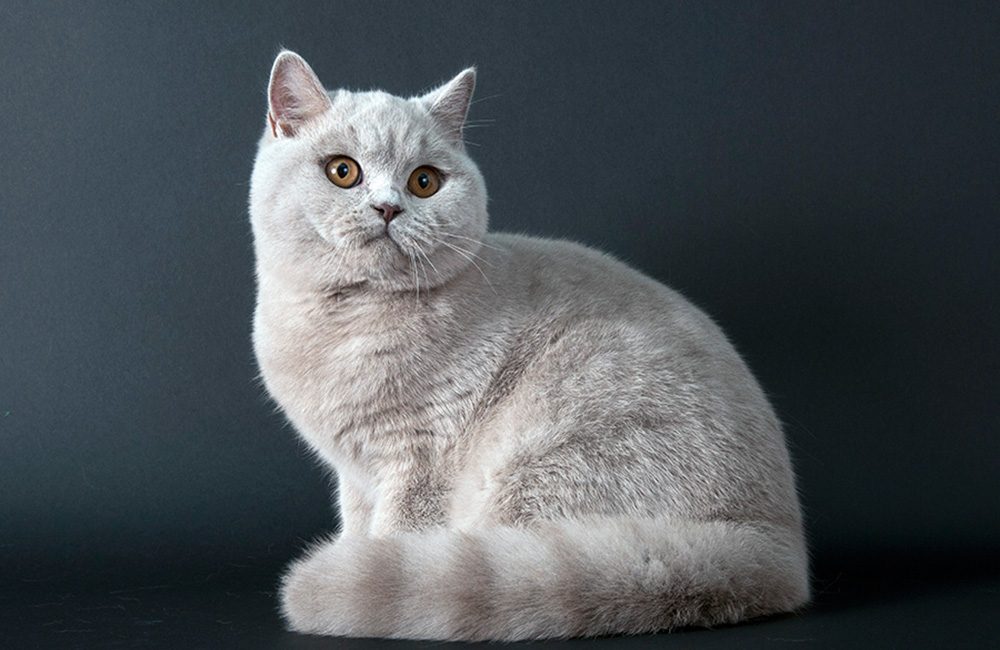 The British Shorthair is known for its short and particularly soft fur. They are a calm and sociable breed, making them great pets. Moreover, they have a very robust health.

There are two genetic diseases common in this breed, but breeders are working to eliminate them. 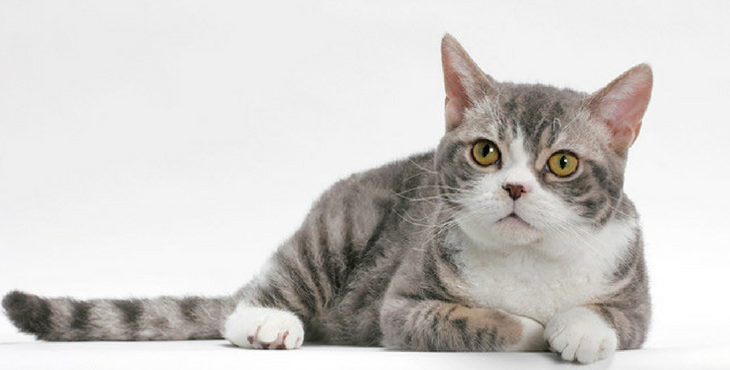 American Wirehair cats are renown for their curly or frizzy hair. They are an adventurous breed that loves spending hours outdoors.

But don't fret! They are known for their excellent health. 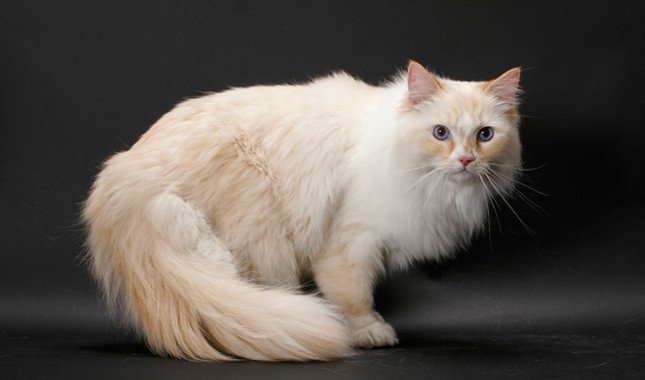 Very similar to the Ragdoll cat is the Ragamuffin; a large, long-haired cat. Their hair doesn't tangle, which makes it easy to check if they have fleas or ticks.

However, this very sweet cat does not like to venture outside, so it is unlikely to catch diseases this way. 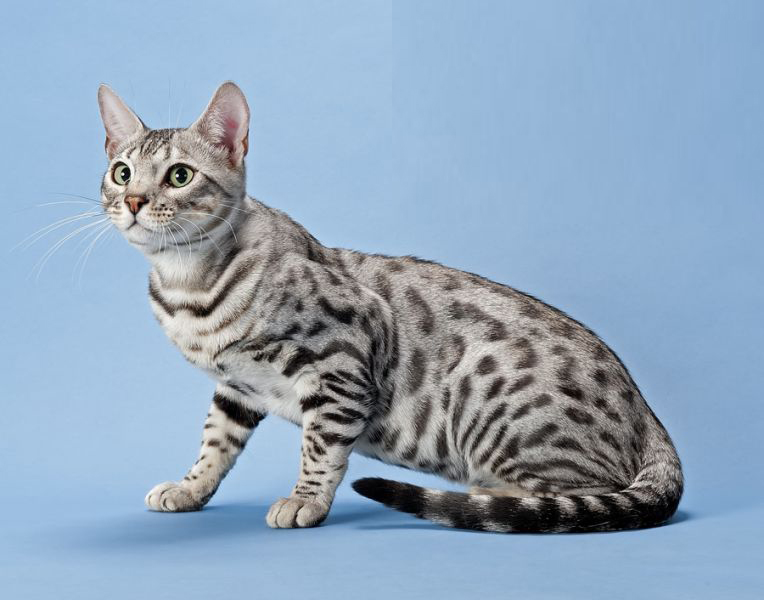 A descendant of Asian leopards, the Bengal cat is not only a cat that rarely falls ill, but is also part of a group of cats called "hypoallergenic", meaning that even if you're allergic to cats, you will most likely be okay around these cats.

Be careful though: they are a rare breed and unscrupulous breeding could increase the chances of genetic diseases due to inbreeding.

6. The European or European Shorthair

The European cat (not to be confused with the alley cat) is part of a group of rare natural breeds, meaning that have never been crossed with another breed. This makes them significantly more robust as they are less predisposed to certain diseases. 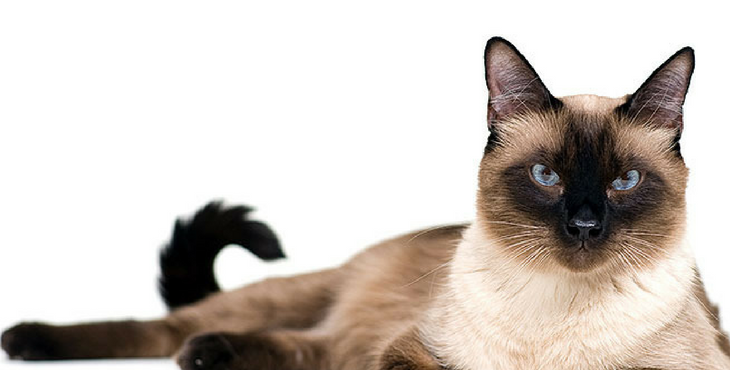 Often referred to as the "cat-dog", the Thai cat is particularly affectionate and playful. They demand lots of attention from their owners but don't need any particular upkeep and don't fall ill easily. 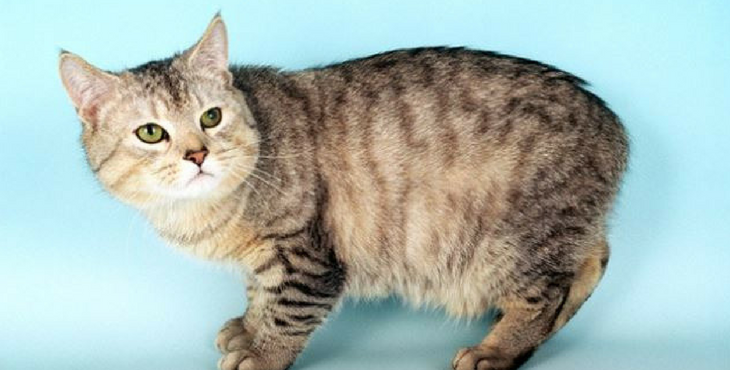 Manx cats are known for two things: the absence of their tail and their long life expectancy. Thanks to their robust health and the fact that they take longer than other cats to reach maturity, it is not uncommon for them to live until they are 20 years old.

Be wary of 'Manx syndrome", a malformation of the spine that can lead to the death of kittens. 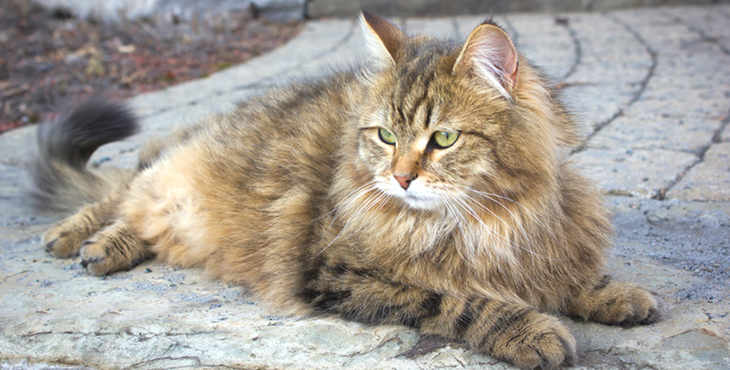 They are known for being one of the most affectionate cat breeds. Siberian cats are also among the most resistant breeds, thanks to their ancestors who survived extreme living conditions in the Far North. 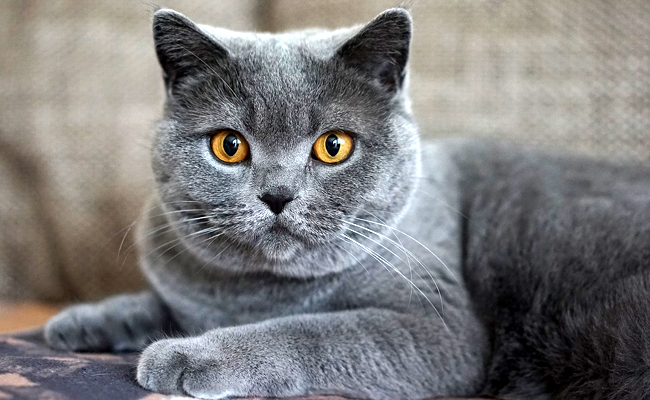 Known for its distinctive blue coat, the Chartreux is a that is particularly adapted to indoor life. They don't require any specific upkeep and are not known to suffer from any genetic diseases.