On Sunday March 4, a Jack Russel puppy named Noé died aged just seven months following injuries caused by people who as of yet remain unknown. People all over the internet have come together to try and find those responsible.

The story was told to Noé's family, by a walker who found the dog's body in a ditch. 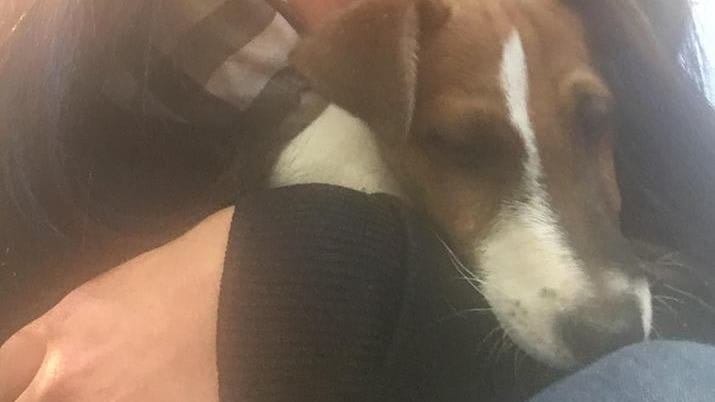 The person passed by the front of his garden sunday morning, where the Jack Russel was due to go for a walk in the nearby forest. Noé then decided to follow her, fleeing his garden through a hole under the fence dug up by wild boars.

The second family dog was quick to follow Noé and they joined the walker along with four other walkers, accompanied with their dogs. French newspaper Nice Matin reported the story saying that the presence of the two extra dogs seemed to bother the other walkers:

The lady then saw one of the other women move the dog with her foot, at this point without any force. She then heard her say: "He's being a pain, we won't be able to walk quietly with him."

She found Noé, in a ditch, not moving, but alive. Blood was flowing from his mouth.

The Jack Russel's owners were immediately notifed thanks to the tag on his collar with their telephone number. He was then taken to an emergency veterinary clinic, but it was too late: "He had already died from his injuries before arriving at the clinic". 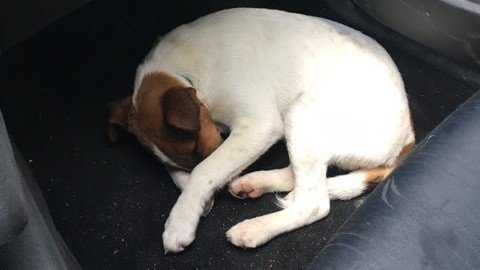 Noé died from internal bleeding among other injuries with his body being too damaged for an autopsy to be carried out.

Shocked by the circumstances that lead to their little dog's death, Noé's owners filed a complaint for "serious abuse or cruelty towards a tamed, domestic or captive animal".

They also launched a call for any possible witnesses, even though only two people knew of the suspects in Noé's presence.

A petition has also been launched to shed more light on the case and "broaden the impact of the call [to witnesses]". In a week, the petition generated a huge amount of solidarity with more then 90,000 social media users signing it.