At the beginning of the month of January, a five-month-old puppy was found starving and frozen underneath a car in the streets of New York by the shelter, Rescue Dogs Rock NYC. 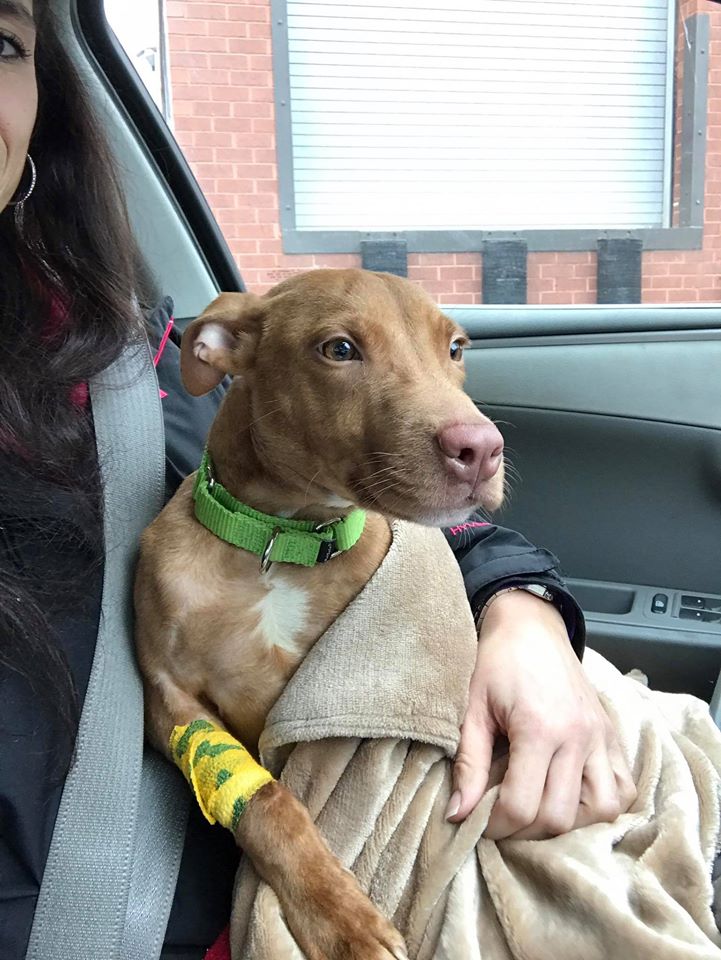 The volunteers immediately rushed him to urgent veterinary care. In a post on their Facebook page, Jackie O’Sullivan explained: "We are very concerned with his lack of energy. We made the decision to leave him there overnight to have round the clock care. He was extremely dehydrated and had no desire to do anything but sleep."

And for good reason: The young pup, named Kringle, was so thin that they could easily count his ribs. But it was when he went to the bathroom for the first time at the hospital that veterinarians realized with horror the gravity of his situation: plastic bags, bits of clothing and aluminum foil were found in his stool. 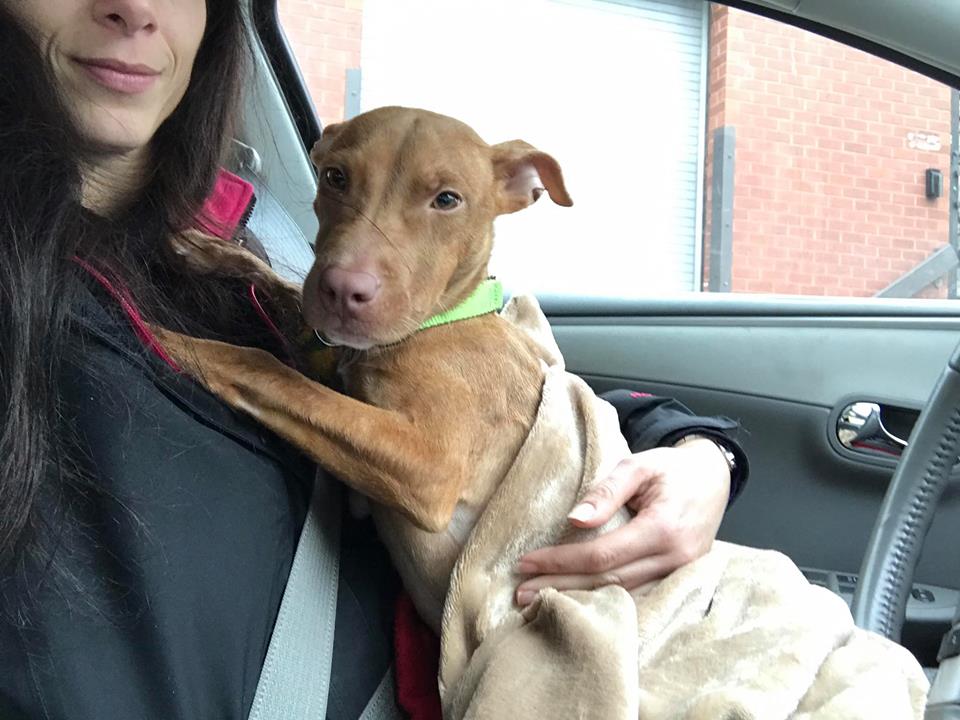 X-rays of his stomach were taken and revealed other strange objects. Unsurprisingly, these provoked serious medical issues including internal hemorrhaging. Kringle was then given strong doses of medication and placed under constant surveillance by the the medical team.

The next day, Jackie declared:

The vet techs reported that he passed a wrapper of some sort and some more string overnight but the good news is he still has an appetite! We will update as soon as we hear the results.

Volunteers at Rescue Dogs Rock NYC are crossing their fingers that things will keep looking up. In any case, he has been released to the loving care of a his new foster home and they're doing everything possible for the adorable dog during his long recovery. 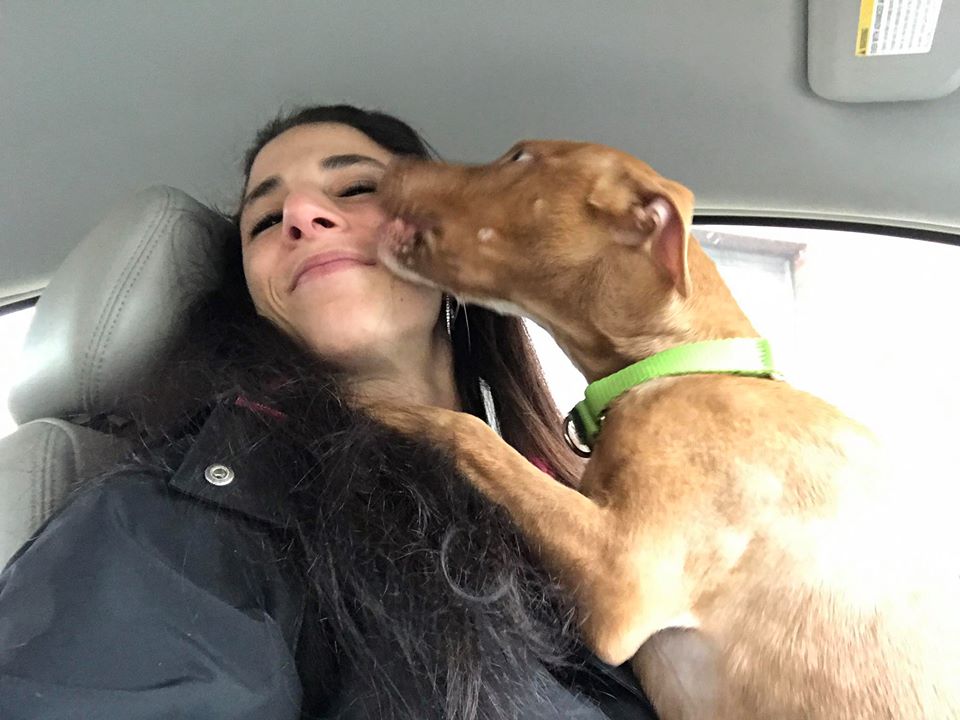 To help Rescue Dogs Rock NYC save more dogs in need and finance the medical costs that their lives depend on, you can make a donation here.