Almost two years to the day after the murder of Cecil the lion, killed on July 1, 2015, in Zimbabwe, his son, Xanda, has tragically suffered the same fate. 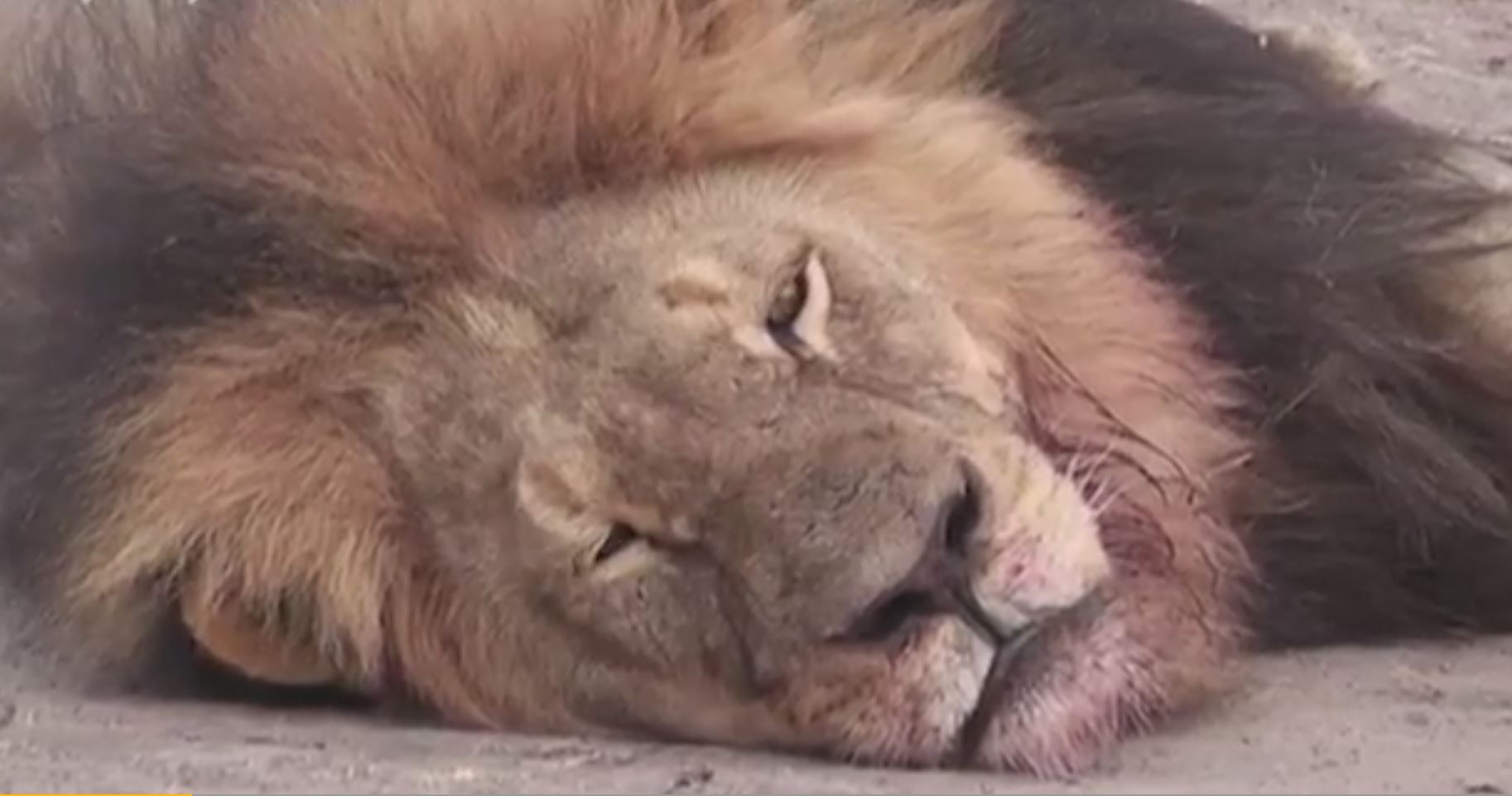 The lion lived in the Hwange National Park in the Kalahari desert, along the border between Zimbabwe and Botswana.

He was killed by a hunter on Friday, July but his body wasn't found until two weeks later when he was located thanks to the GPS tracker placed on his collar by British biologist, Andrew Loveridge. 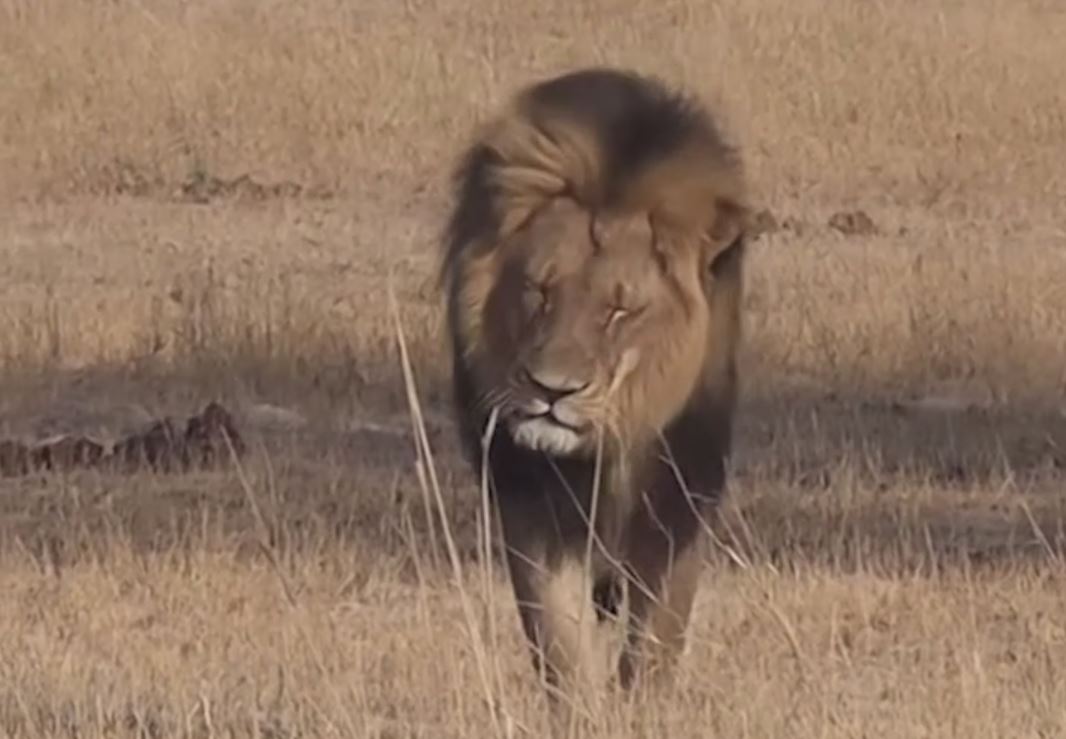 The scientist, while devastated by the loss of the lion that he had followed for so long, explains that the hunters were within their legal rights to do so. Xanda was killed outside of the national park and his death is under a quota, making it perfectly legal. He describes the man who undertook this hunt, Robert Cooke:

He is very ethical, he doesn’t cut corners. He has always communicated with us when he has hunted an animal, and given us the collar back. He is not one of the fly-by-night guys. I’ve had a look at the GPS collar data and it all seems to be as he says.

While trophy hunting, which is a recreational practice in which hunters keep all or part of the animal as a 'trophy', is legal, it is nonetheless widely criticized for its cruel and brutal nature. 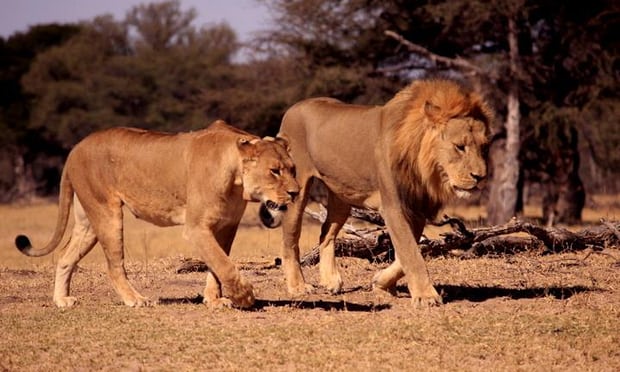 Philip Mansbridge, director of the International Fund for Animal Welfare (IFAW) in the United Kingdom explains:

IFAW opposes the cruel and needless killing of wild animals for recreation and encourages enjoyment and appreciation of these magnificent animals within their natural habitats through sustainable ecotourism opportunities. This has proven to be more beneficial for communities living with wildlife.These animals deserve our protection, not bullets.

Cecil was 13 years old when he was killed and left behind 12 children, one of which was Xanda, who then gave birth to 15 cubs. Animal rights activists are calling for the protection of the rest of Cecil and Xanda's family and the end of trophy hunting. 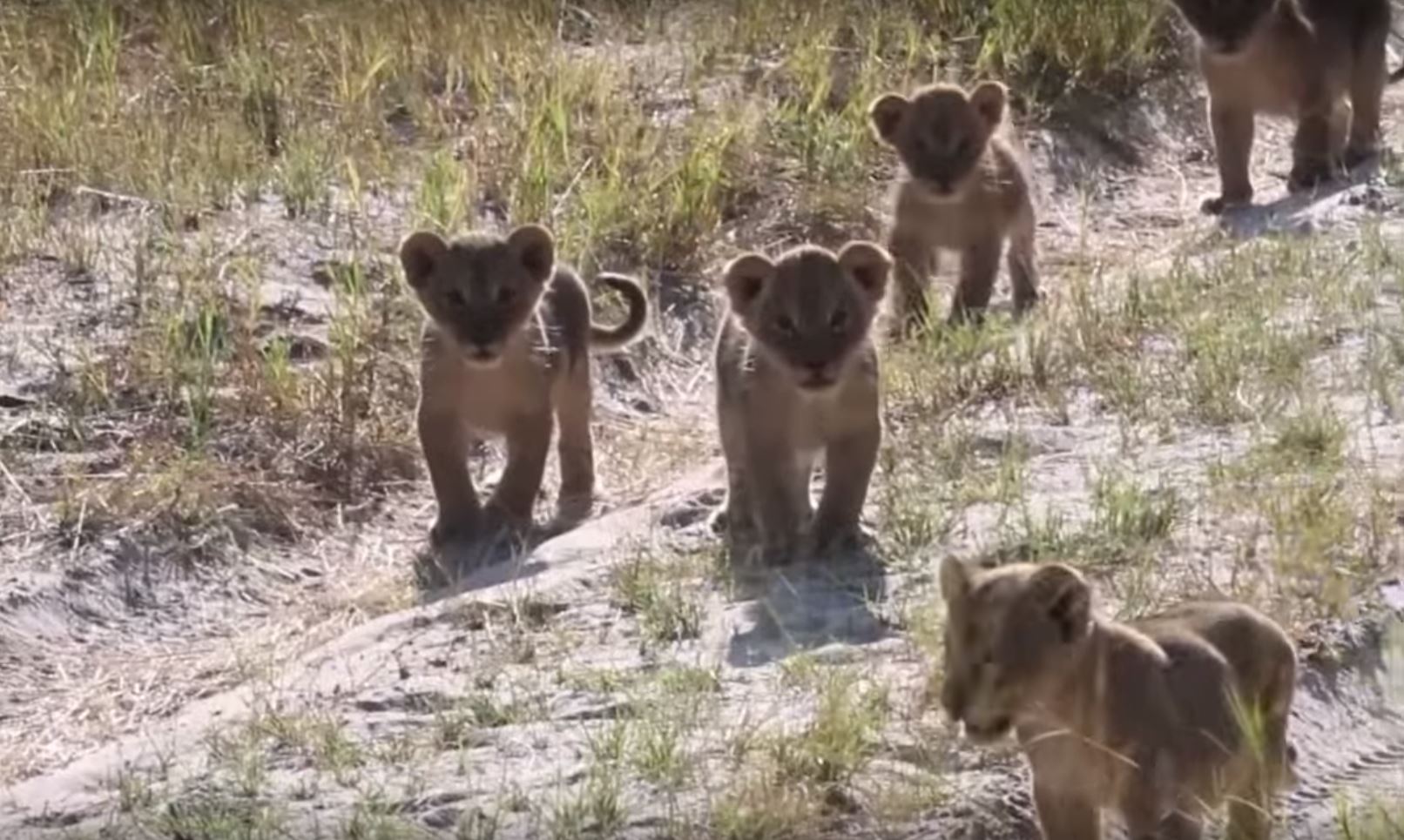 Since Cecil's widely publicized death, trophy hunting has become increasingly more criticized. However, progress is slow and sadly there are still many people who continue to hold an outdated view of these animals and see them as solely disposable objects.

It is estimated that 7000 lions are bred in miserable conditions in Africa to later be killed by trophy hunters.