Despite the rumors of a ban on the infamous Yulin dog meat festival published by the worldwide media, the 'festival of horror' still took place in Yulin, China, this year, defying all hopes and expectations.

The extremely controversial event takes place every year on June 21 to mark and celebrate the summer solstice. However, it is regularly met with public outcry as it costs thousands of animals their lives every year. Cats and dogs are cruelly killed and sold for their meat.

Despite the reluctance of both the buyers and sellers of dog meat to be photographed, numerous images nevertheless have been captured and show the true horror of this festival. 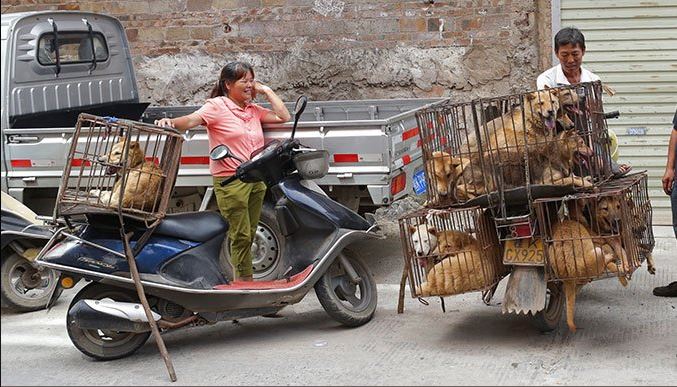 A stand selling dog meat at a market in Nanqiao, Yulin 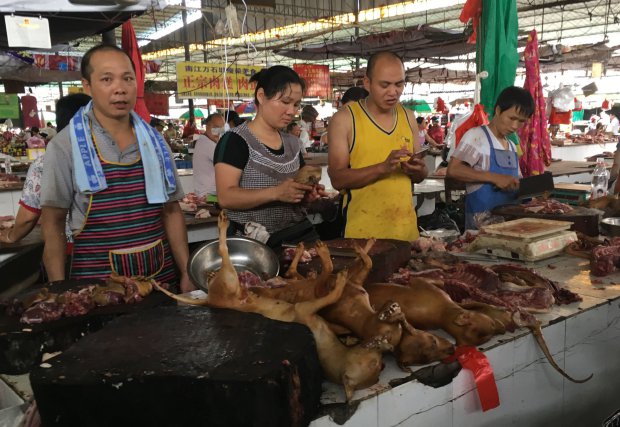 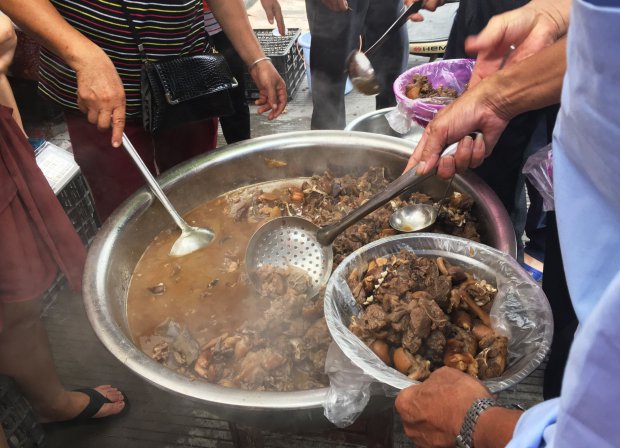 A stall selling dog meat at a market in Nanqiao, Yulin 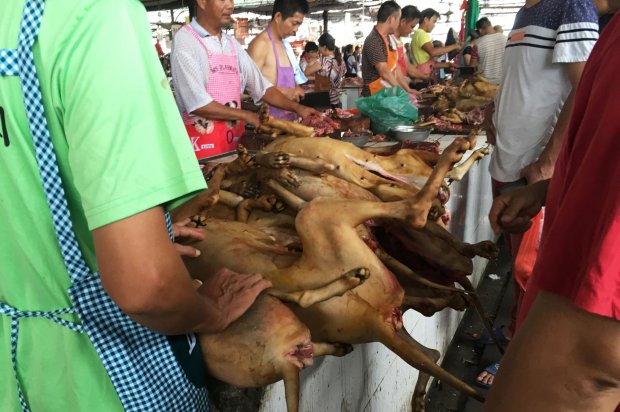 The plates that butchers use to cut up meat 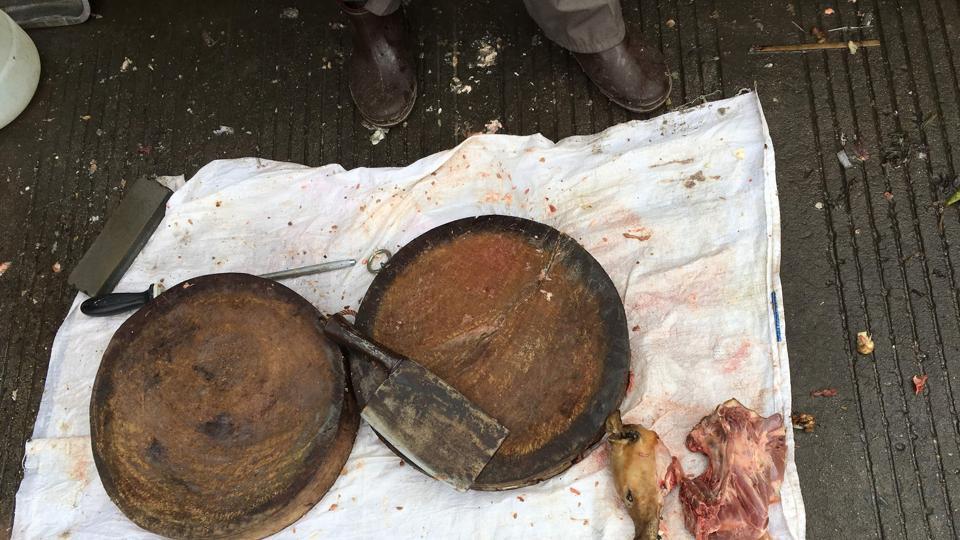 Butchers as they cut up carcasses 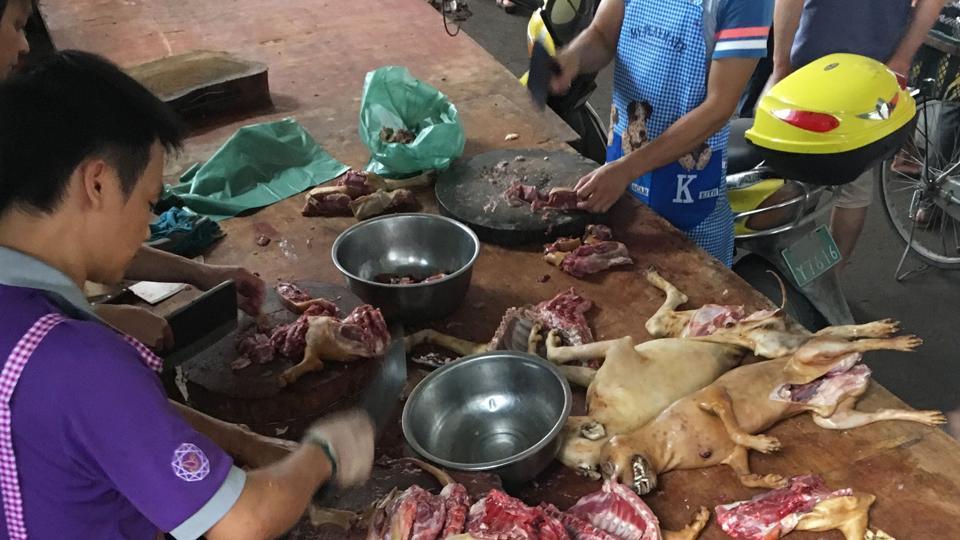 Local residents in a dog meat restaurant on June 21 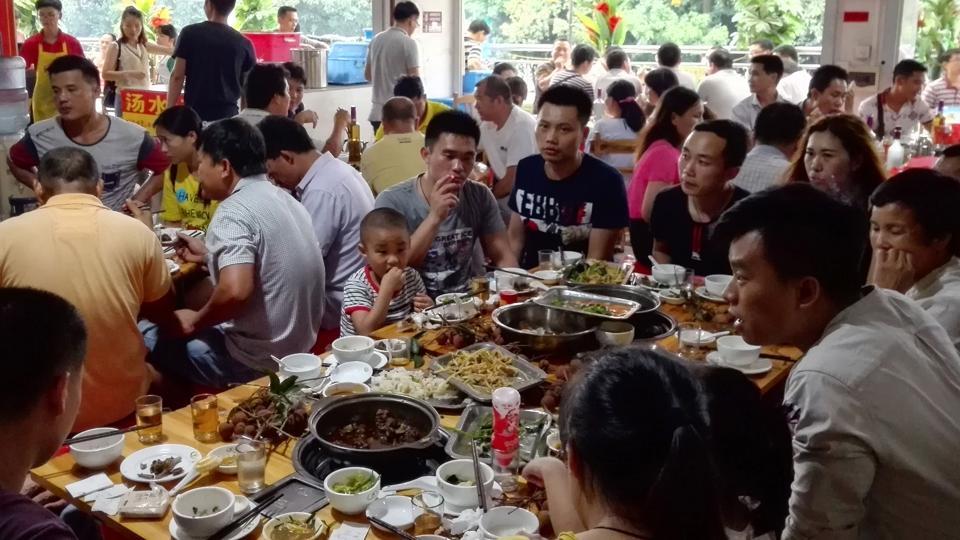 Although the festival still took place this year, a number of animal welfare associations and animal activists present have reported that the number of animals killed for their meat has decreased. In previous years, more than 10,000 animals had lost their lives to the Yulin festival, compared to an estimated 2000/3000 this year.

To continue the fight against this cruel festival and continue to add international pressure to the cause, you can sign the petition here, which has already accumulated the support of millions of people.