The quokka is a small marsupial, which lives in the state of Western-Australia. Weighing 2,5 kilos, it is far from being as imposing as its cousin the kangaroo. However, the quokka has not gone unnoticed by the general public, with its adorable appearance earning it the nickname of the happiest animal in the world.

This is all due to its mouth, which gives the impression of a perpetual smile. The little marsupial is by no means scared of humans either, often approaching them and reinforcing his adorable image. However, it is illegal to manipulate it or feed it and unfortunately quokka's are currently considered endangered.

Without further ado, here are the cutest pictures of the quokka! 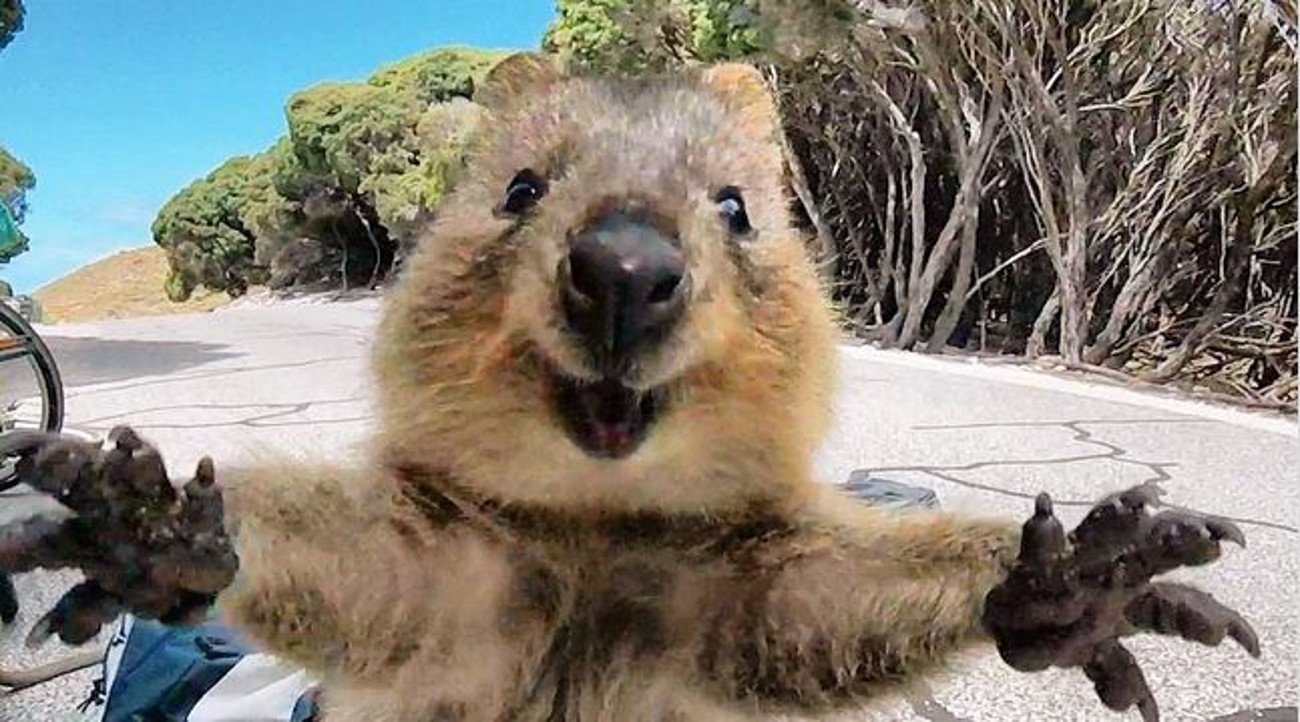 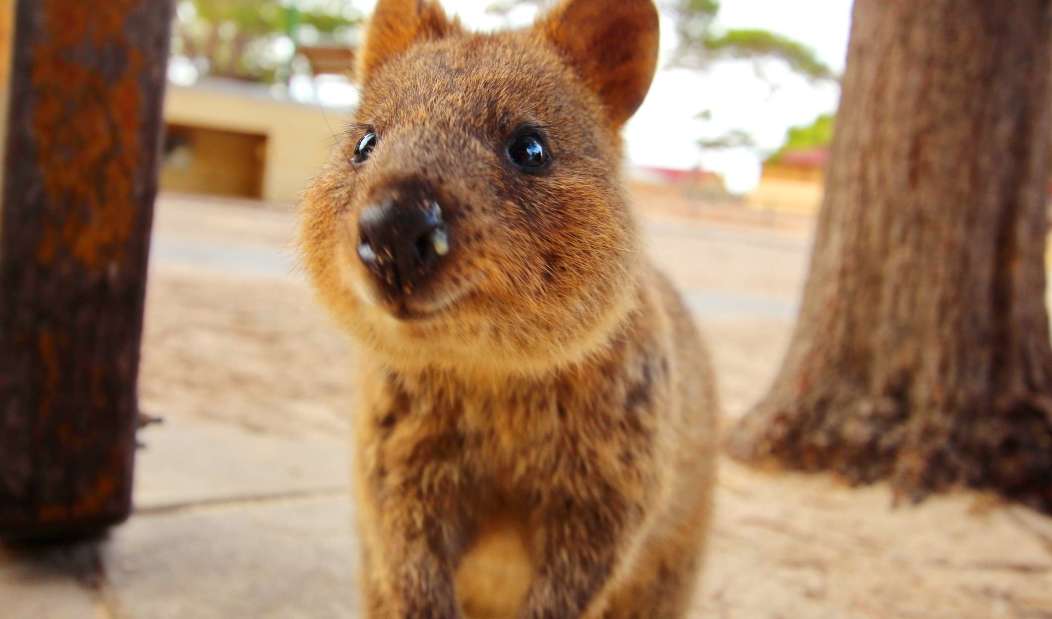 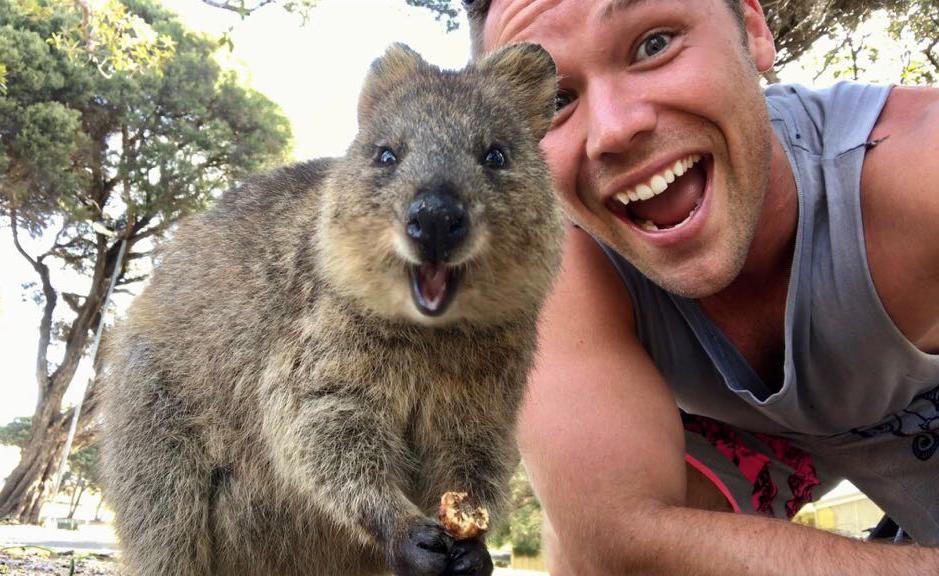 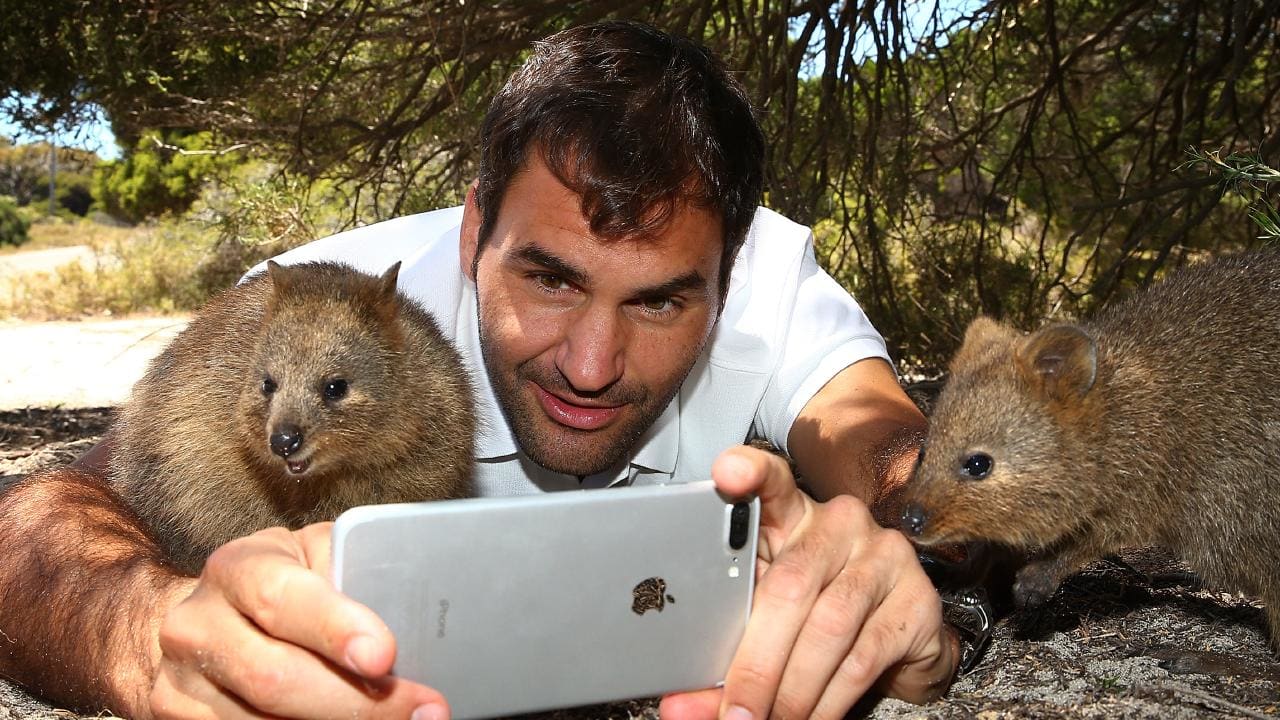 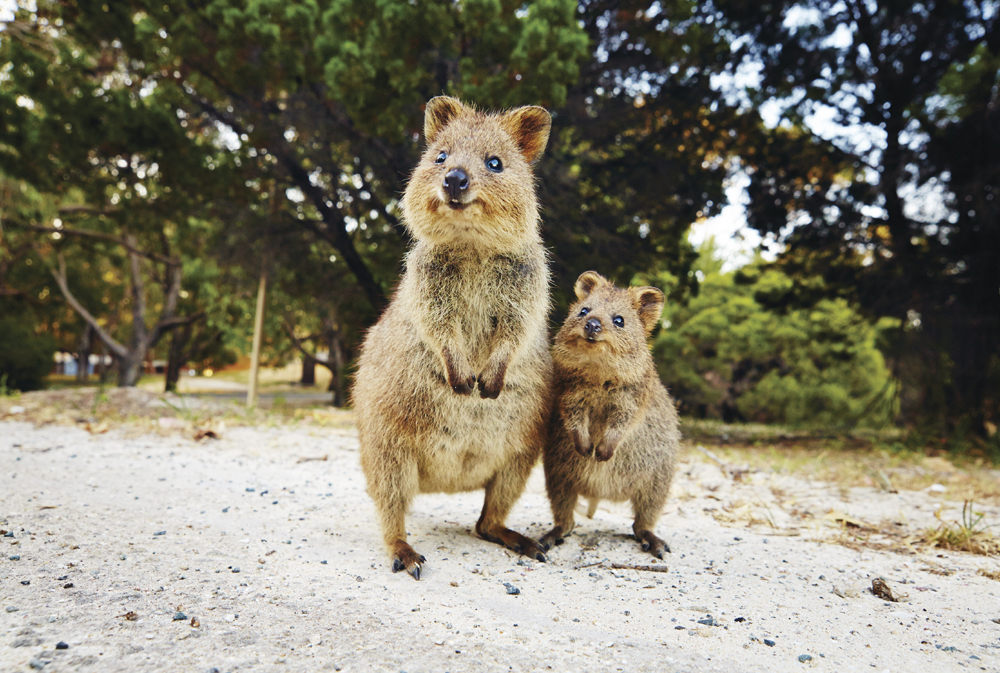 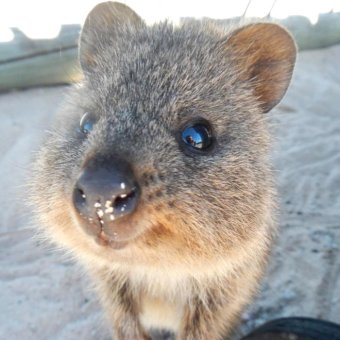