A Taiwanese police force recently introduced their new puppy police recruits to the world, with a series of adorable photos, on their Facebook page on June 8. 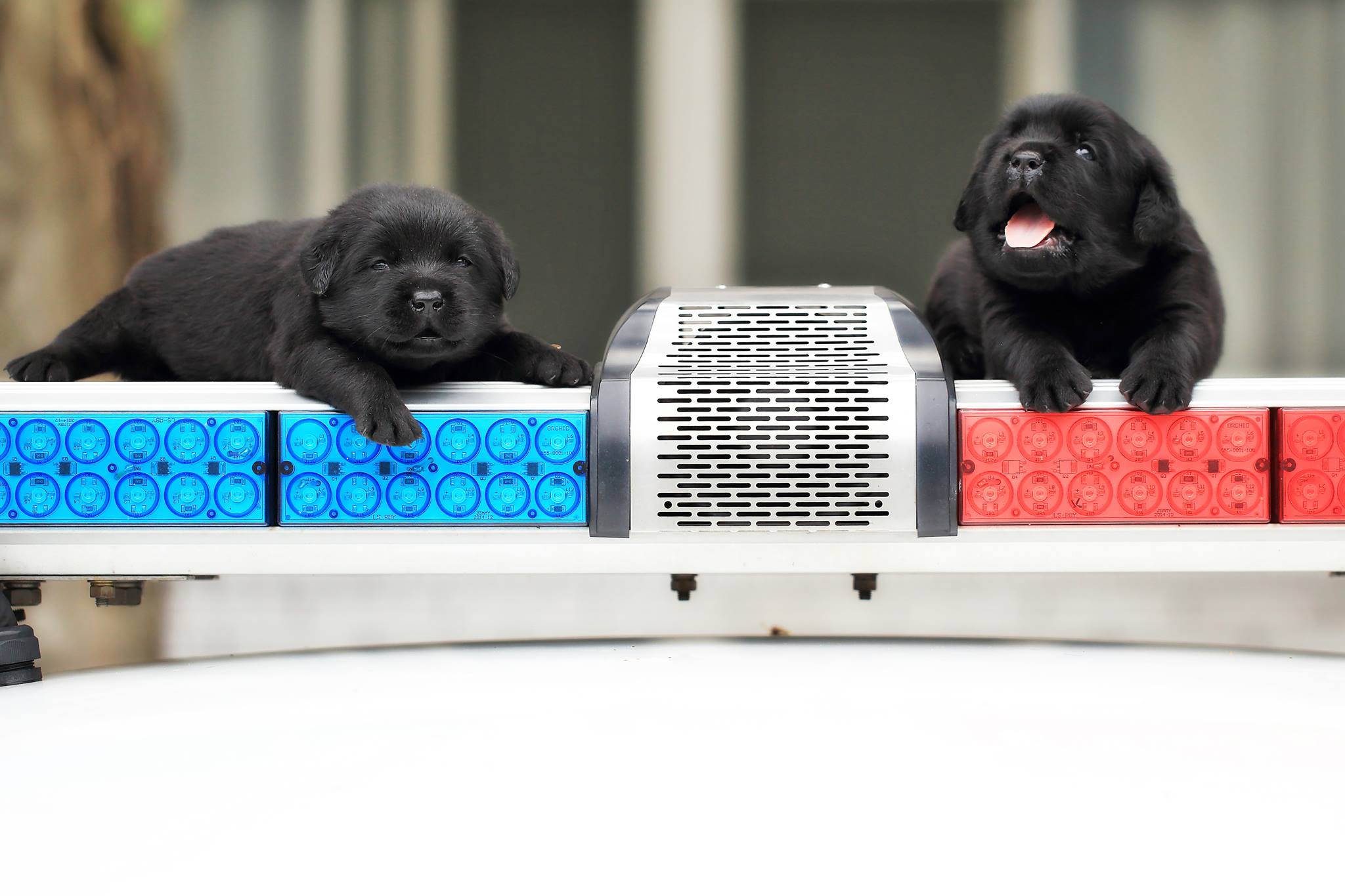 The six tiny American Labrador puppies have stolen the hearts of internet users across the globe and the post has already been shared almost 2000 times.

The puppies parents, Yellow and Leader, are both detection dogs and their children will likely follow in their footsteps. 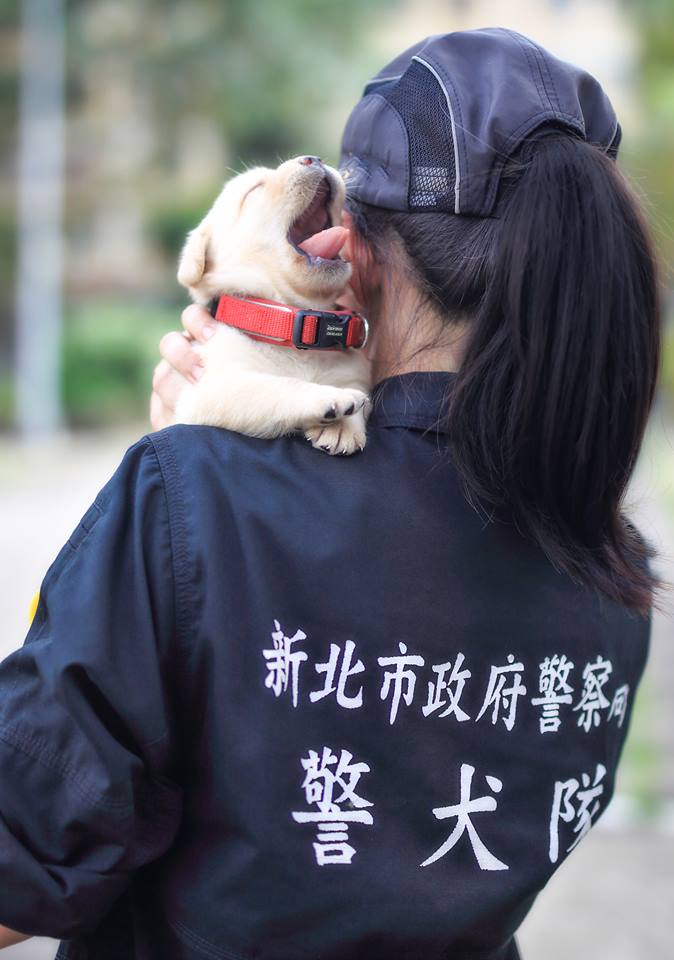 The tiny canines, named Fushin, Schumann, Feida, Yige, AJ, and Liang are only one month old and, while they can barely keep their eyes open at this young age, have already begun their impressive training, which involves sniffing and detecting narcotics. 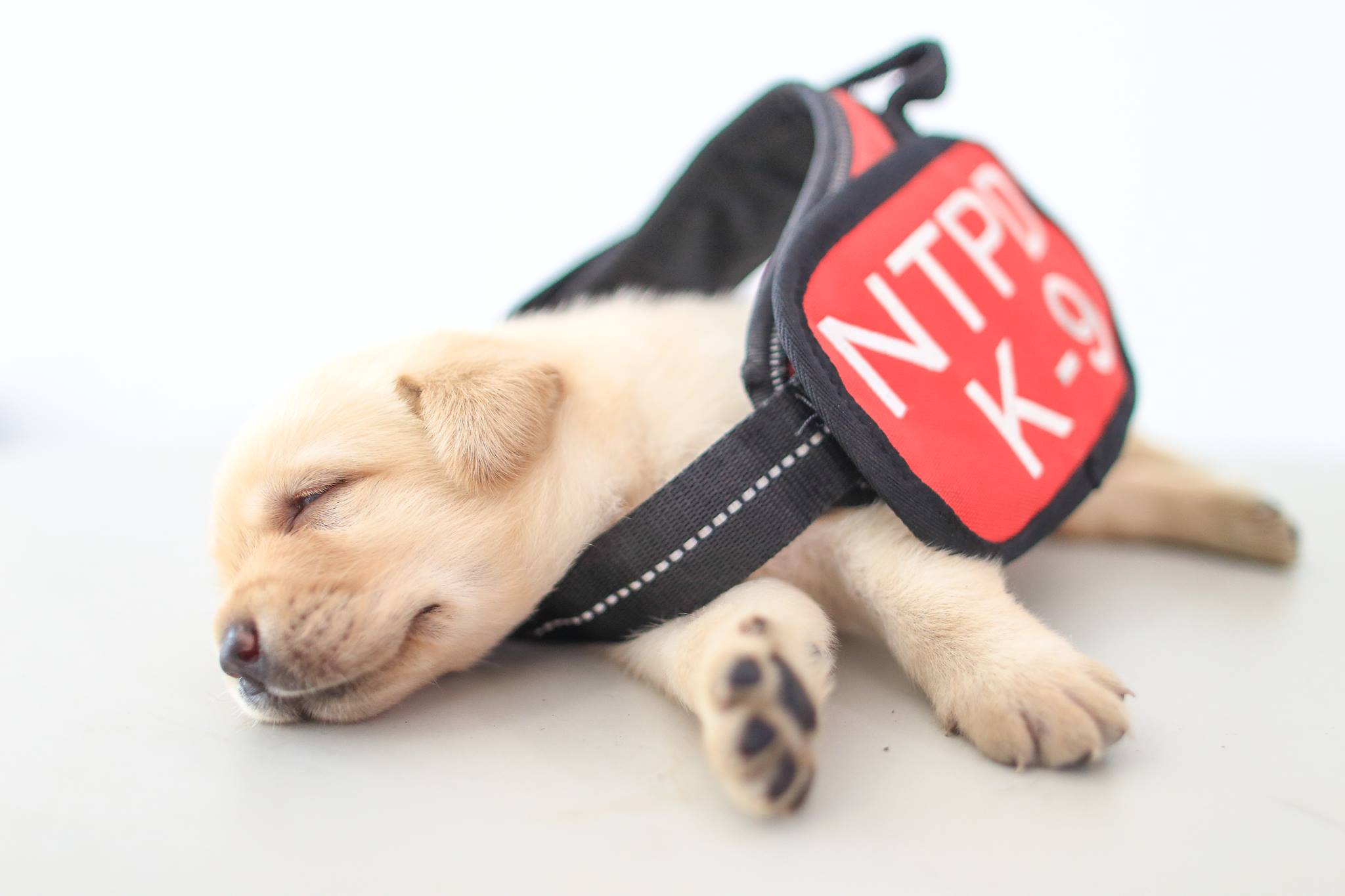 Fushin, the only golden Labrador of the adorable bunch has already been identified as the leader of the pack and he will be trained to be a blood detection dog. Pan Tian-long, the captain of the K-9 unit explained to Buzzfeed:

Fushin is very special. He is the naughtiest and the bossiest. 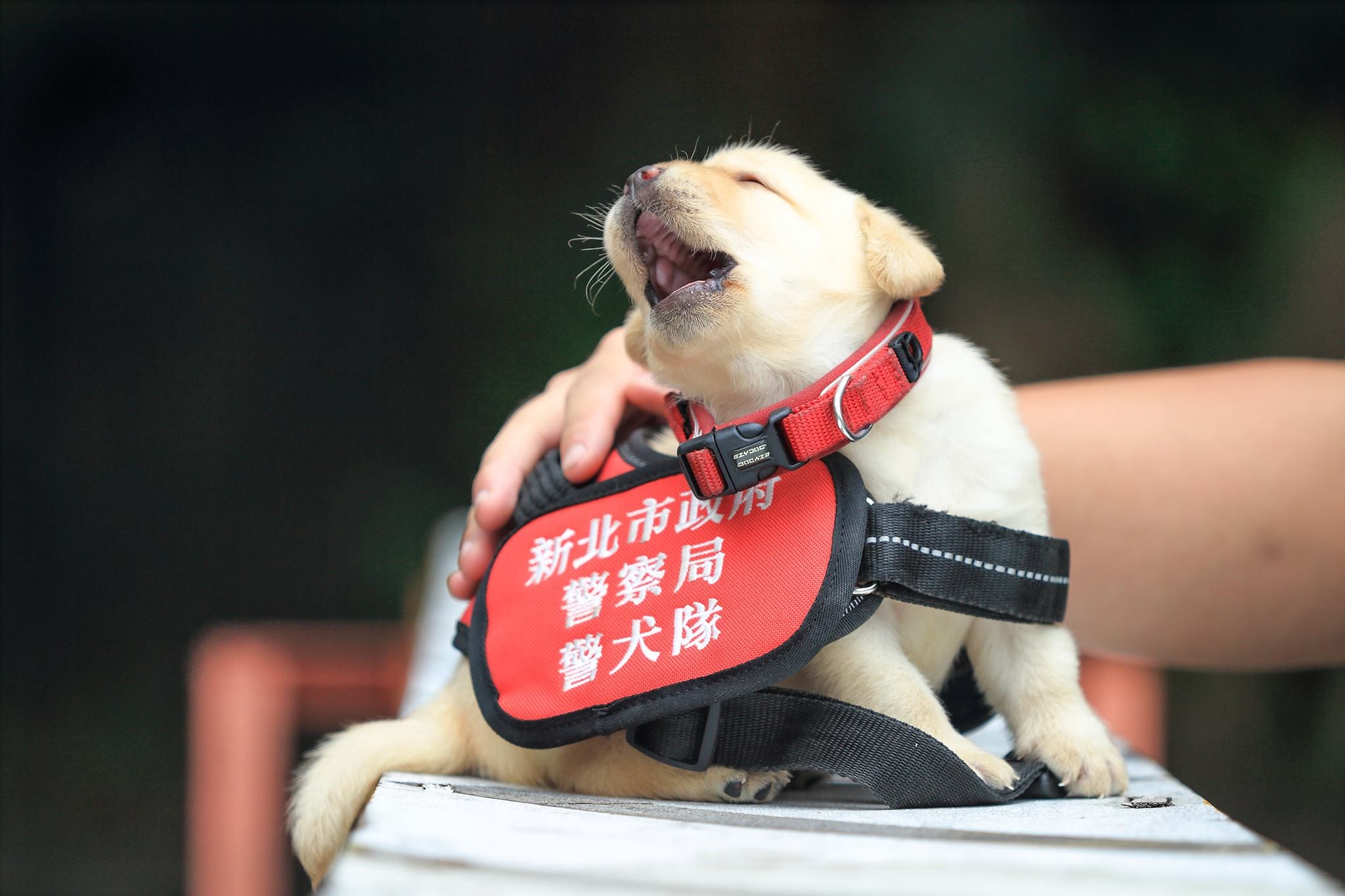 The other puppies will be trained to detect narcotics. This is the first time that the police force has recruited dogs of such a young age and they were equally delighted and nervous to meet them.

They never expected the overwhelming online response, but when puppies are this cute, it comes as no surprise that the internet has fallen head over heels for them. 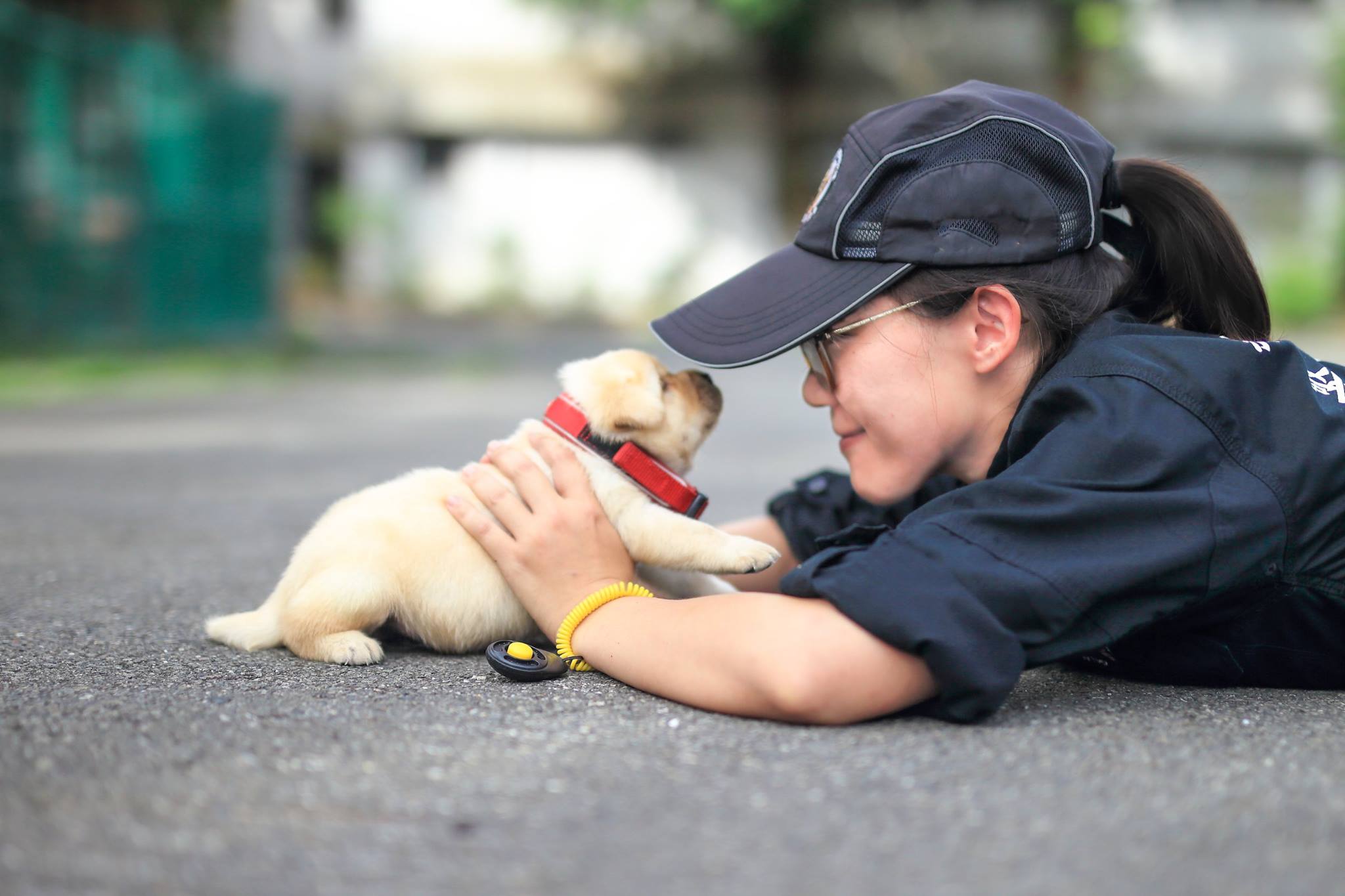 While these tiny canines are only in the early stages of their training, the staff at the police force hope that they will go on to achieve great things!