Having both been injured on a mission in Afghanistan, this American soldier Andrew Brown and his dog Rocky were admitted to hospital together in Washington. The incredibly moving photo of these two inseparable companions has since gone viral.

Together for two years

Andrew and Rocky have been working together for two years. They left the Fort Hood training base in Texas to go out to Afghanistan last October. And last week, they were both wounded by an explosion whilst they were on a mission. 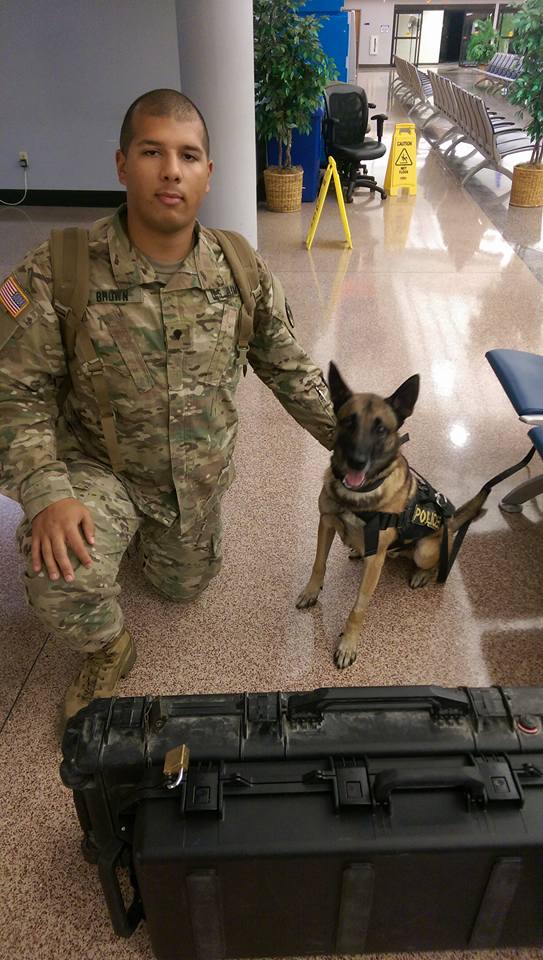 A medal for both of them

Before being sent back to Washington to recover, Andrew and Rocky were both awarded the "Purple Heart" medal. This prestigious honour, which they received together, is usually awarded to staff who are injured or killed in action.

From his hospital bed, Andrew Brown praised the incredible work of his dog. He explained to the American news channel ABC that Rocky is the true soldier:

I'm just really a guy with a leash. I bring him to the area and let him do his thing. If he responds, I translate that … let them know my dog got a response right here. "I know the way he works, I know his change of behaviour. 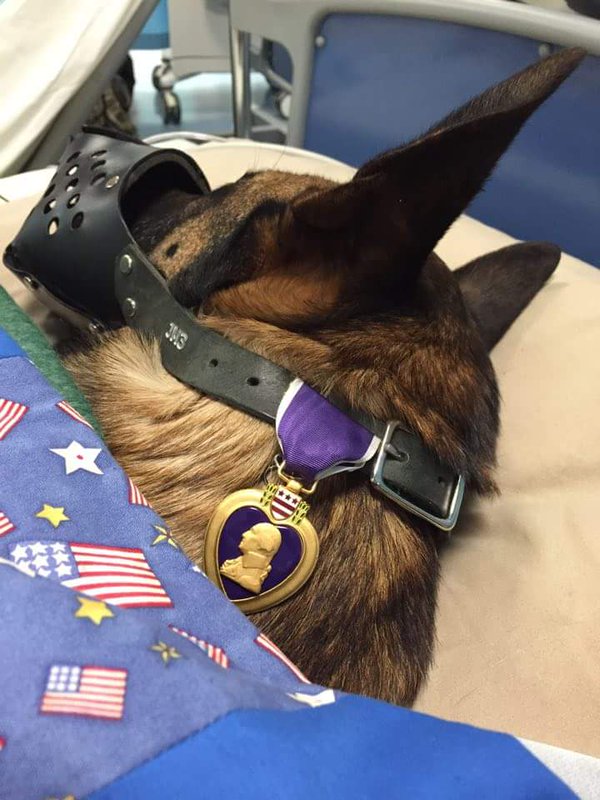 Rocky, who was injured more seriously than his human partner, still has to undergo some more surgery. However, it is safe to say that his life is no longer in danger. We hope these two courageous friends make a speedy recovery!