Simba the lion and Lula the bear were saved from an deserted zoo in Mosul, Iraq, on April 8, 2017.

The city of Mosul found itself at the heart of the struggle between the Iraqi military and the Islamic state. Ravaged by war and conflict, Montazah al-Morour Zoo was abandoned, along with the animals in it. 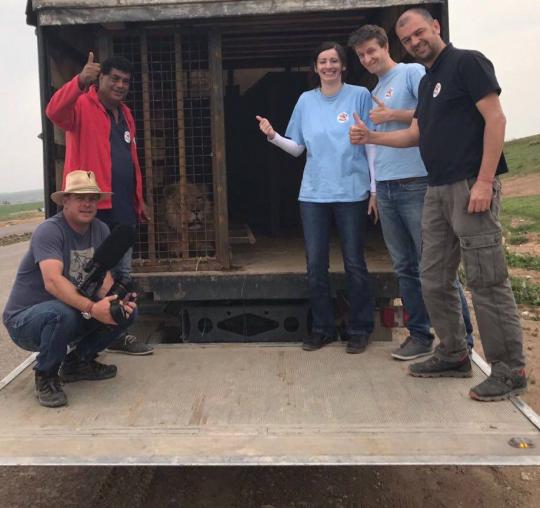 It is estimated that the wildlife park was at one point home to around 40 animals, of which only Simba and Lula survived.

They were first discovered in February, after a resident contacted Four Paws International, to ask for their help. Locals had been keeping the pair alive by feeding them, but were struggling themselves, and knew that a serious rescue mission was vital. 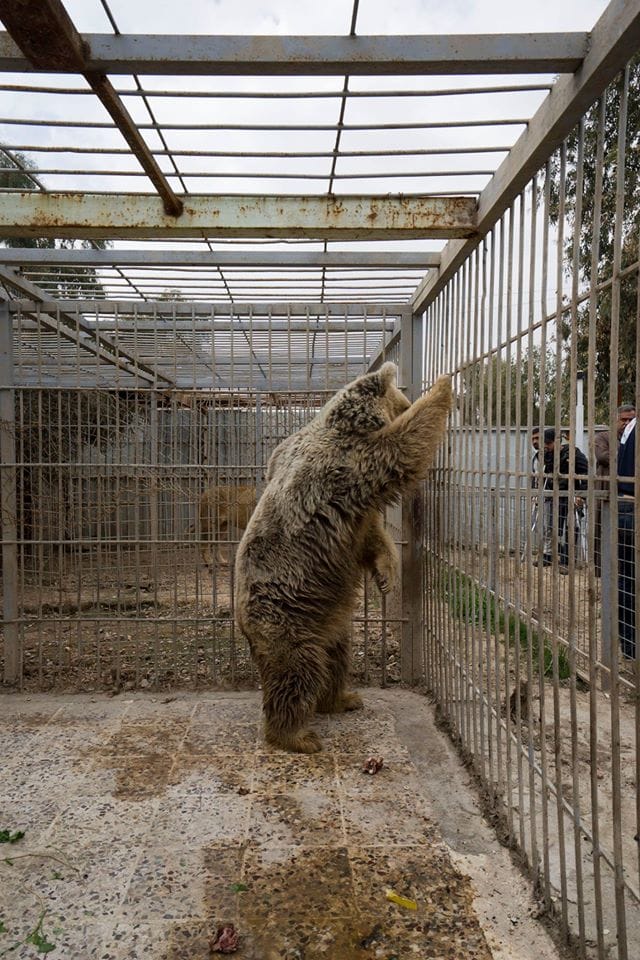 When the Iraqi army regained the territory, Four Paws International were finally able to enter the city, and start to give the animals the care that they so desperately needed. On arrival, they fed the starving creatures and assessed their conditions.

Although alive, both animals look miserable and are suffering from many diseases caused by malnutrition and lack of veterinary care. Both the bear and the lion have very bad teeth, in addition the bear suffers from pneumonia and the lion has ill joints. 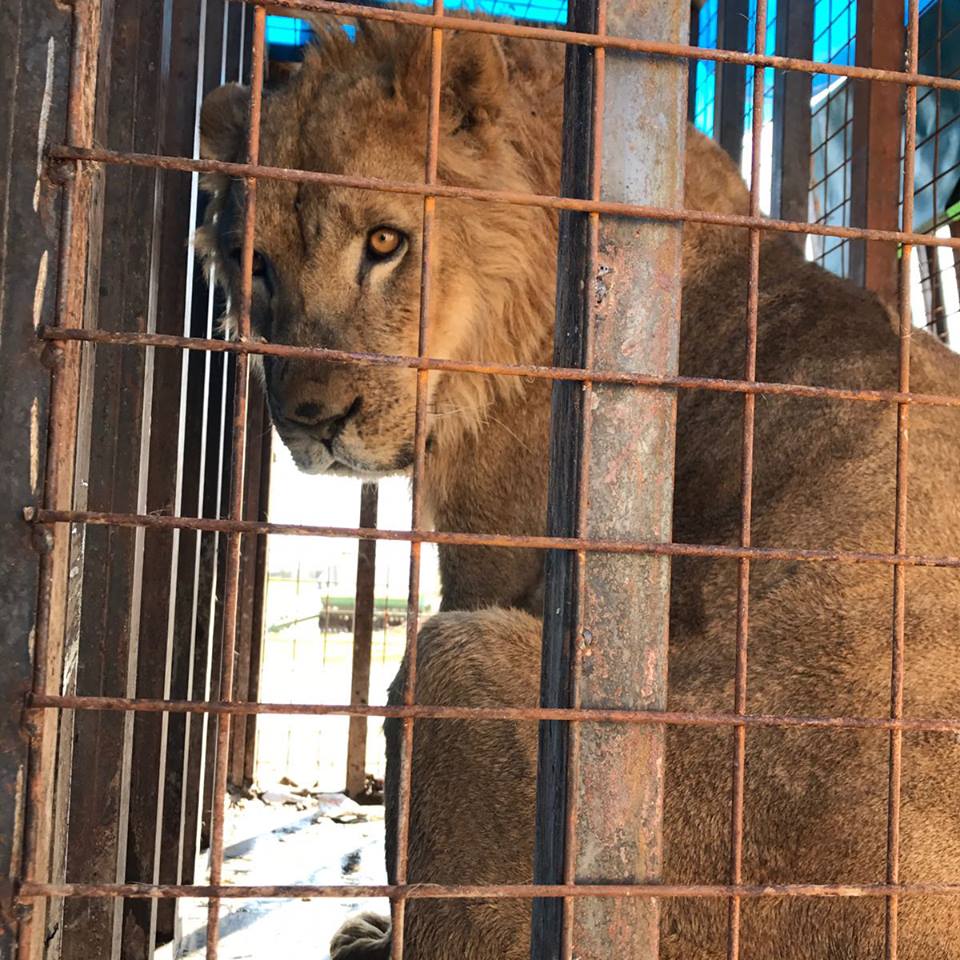 The team cleaned their cages, that were previously full of dirt and debris, gave them all the medical treatment that they could with limited resources, and began to plan their rescue. Volunteers knew that it was crucial to transport the two animals out of Iraq if they were going to be able to rehabilitate them.

So, they started to undertake the necessary procedures to move the lion and the bear out of the country and into neighboring Jordan, where they would be taken to a sanctuary. 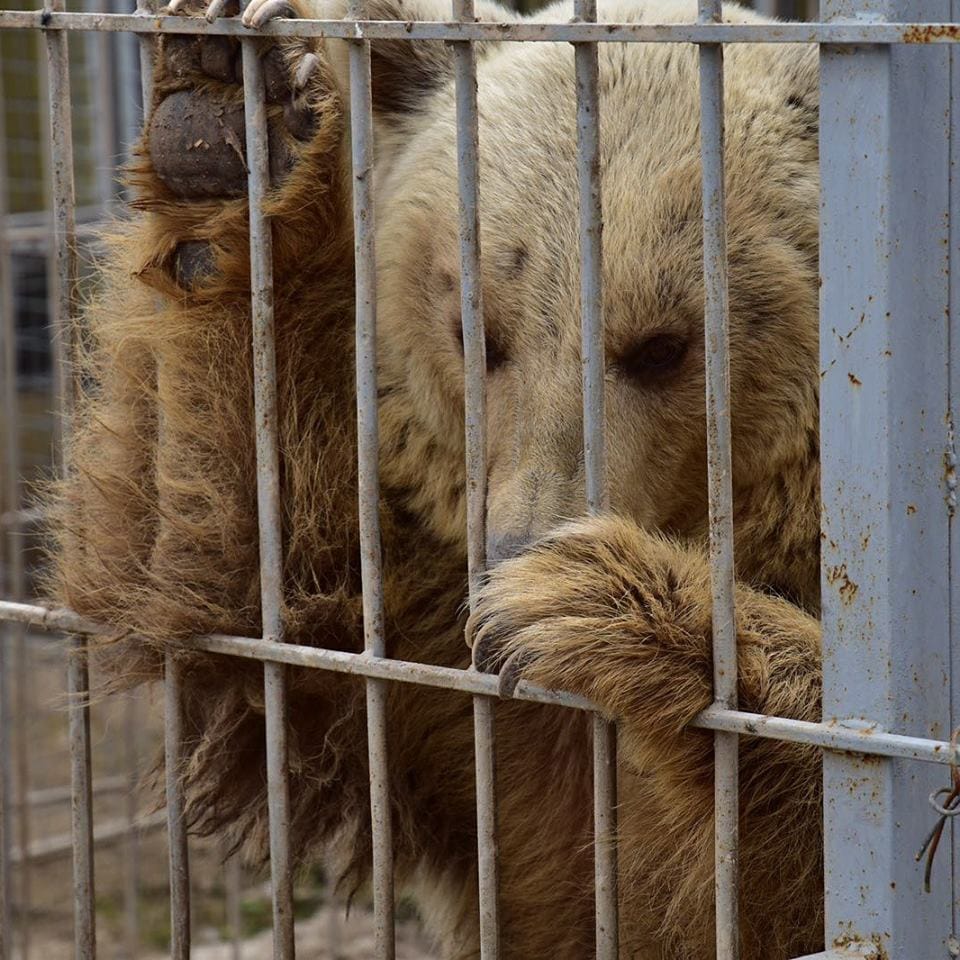 Sadly, Four Paws International's first rescue attempt was unsuccessful. They received all the necessary permits to transport the pair, but were held at a checkpoint along their journey for nine days, and then instructed to return the animals to the zoo, and leave the city themselves.

However, the team was absolutely determined and refused to give up. They started again to prepare to move Simba and Lula, and this time succeeded. 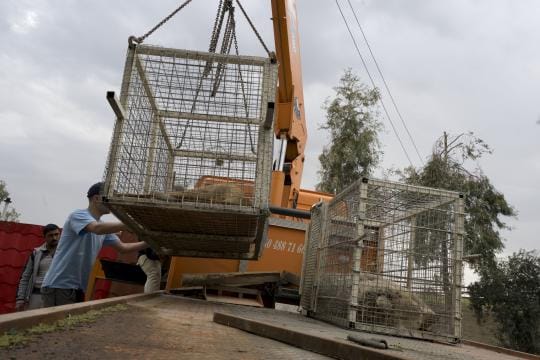 They managed to rescue the animals from Iraq, where they had been abandoned and close to death, and brought them to the Princess Alia Foundation in Jordan, where they could start their new lives.

WE DID IT!!! Lula and Simba are at a safe place outside of Mosul! The animals and the FOUR PAWS team are all well. 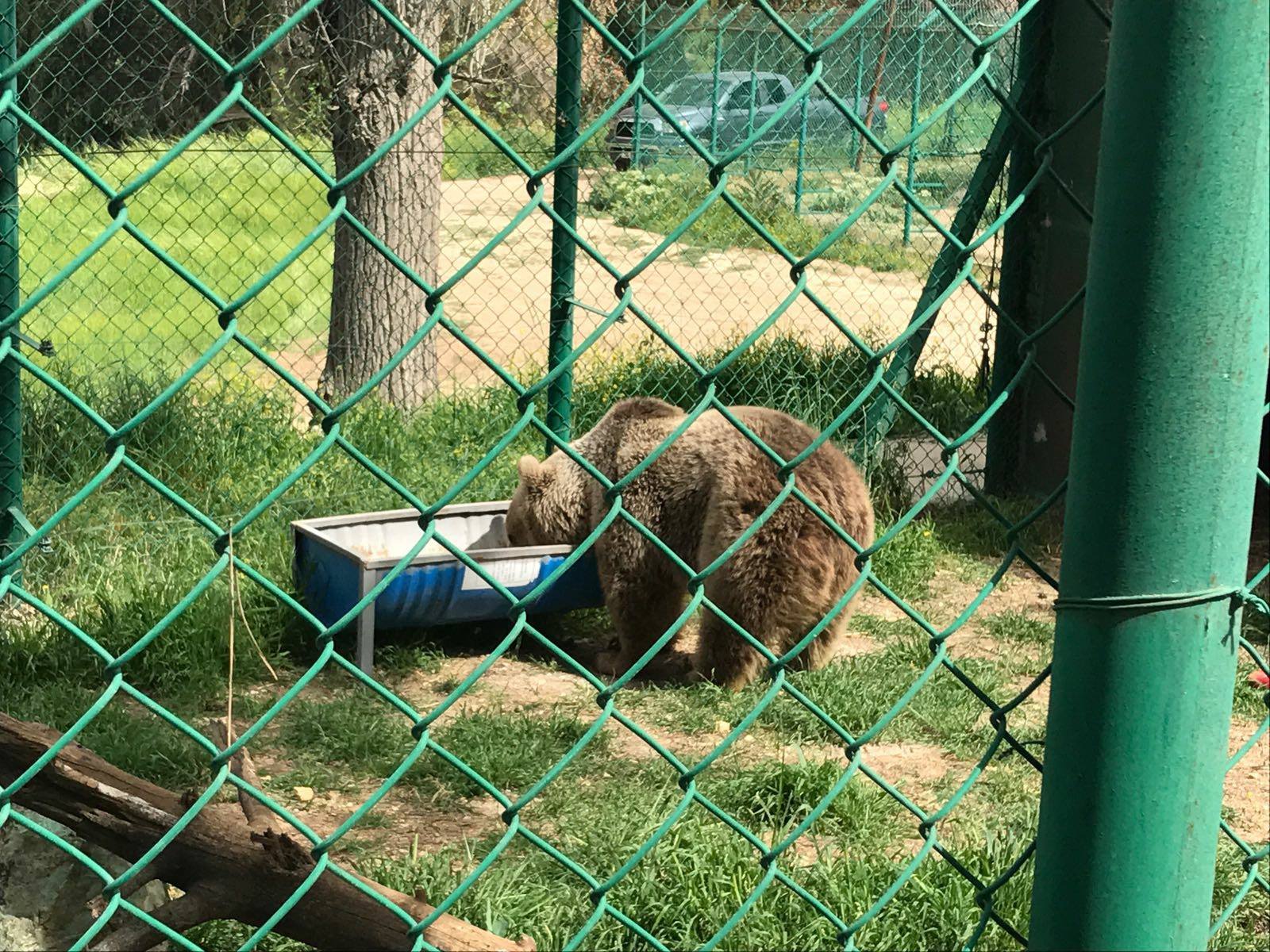 The pair have now both moved into their new, large, grassy enclosures, where they are growing accustomed to the space.

Lula is confidently embracing her new found freedom, while Simba remains slightly more tentative. However, volunteers explain that this is entirely to be expected:

Simba is still very shy and insecure and prefers to hide in his shelter. […] That's an absolute normal behaviour for a big cat that has experienced a lot in these past months. 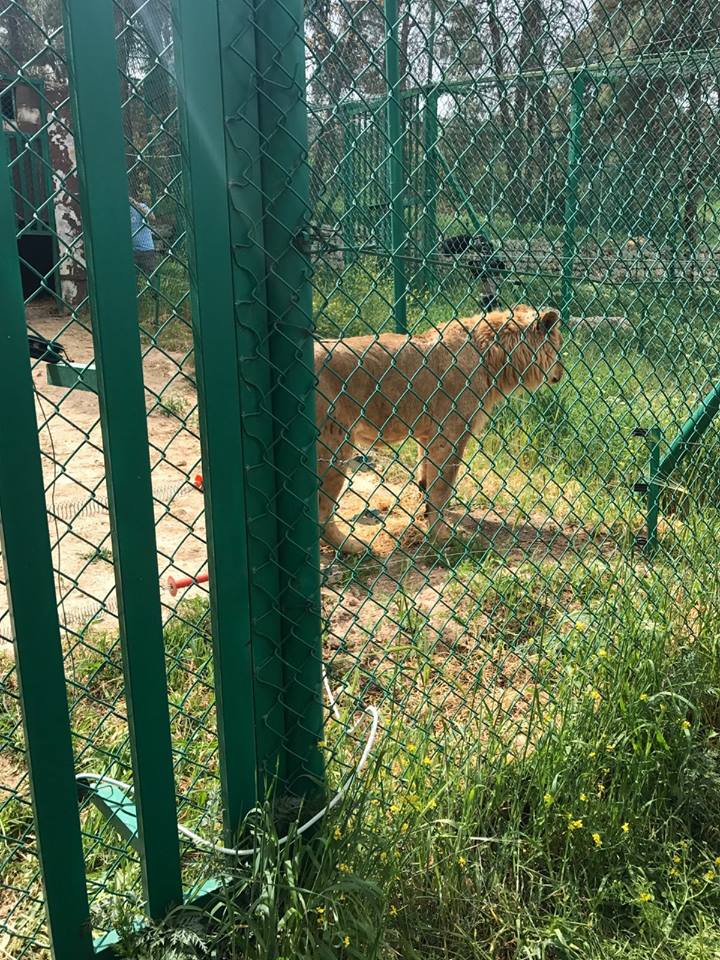 These two animals are extremely lucky to have been rescued, and given the opportunity to start their new healthy and happy lives.

You can also help them to continue their amazing work and make a donation to help Simba and Lula, here.