On October 10 in China, three elephants became stuck in a water reservoir and were rescued in the most spectacular manner, using an excavator crane.

Nobody really knows how the family of three ended up in the five-metre deep pond in the mountainous region of Xishuangbanna in the South-West of China. 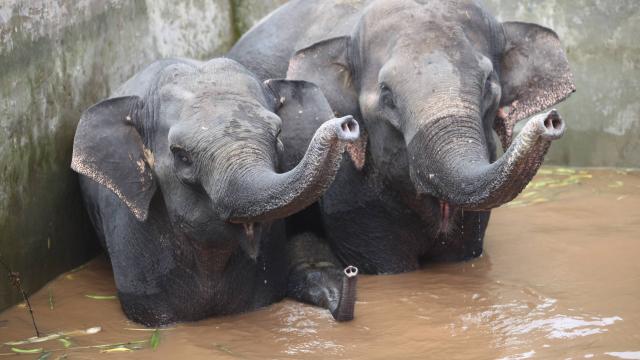 It's possible that the baby elephant fell into the rectangular reservoir, and that two adults tried to help him but managed to fall in and get stuck themselves. The 12 other herd members, using their trunks, fought in vain from the sidelelines to save the little family.

Villagers from the region stumbled upon this unlikely scene and alerted the local authorities. They had to act fast as the elephants' lives were in grave danger – the already deep pond was filling up constantly as a result of the torrential downpours and the baby was already having trouble keeping his trunk above the water. Photos taken at the scene show him nearly completely submerged under water. 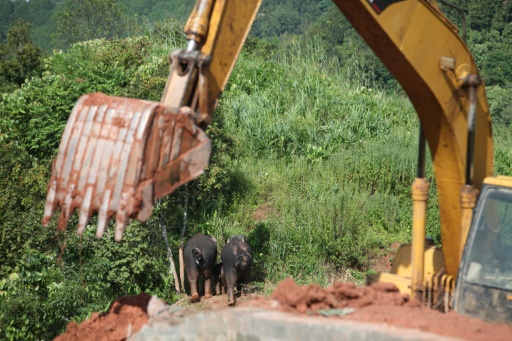 "We were afraid he would drown or die of exhaustion", said Xiong Chaoyong, a forest guard responsible for the protection of elephants in the Yunnan province. Photos taken at the scene show the baby nearly completely submerged under water.

The authorities initially planned to rescue the family with a helicopter, but the bad weather conditions forced them to think of a different solution. They then called a group of construction workers who were in possession of an excavation crane, in order to break open an emergency escape route in the reservoir walls. 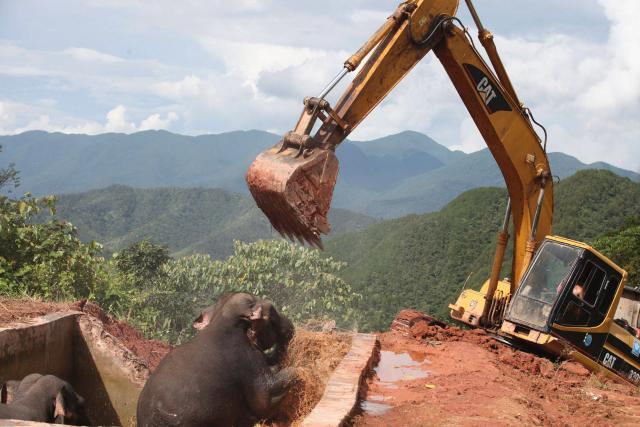 As soon as it was done, the three elephants fled as quickly as their legs could carry them, going back to their home in the forest with the rest of the herd. Their rescue is even more joyous as the number of elephants in the wild is decreasing at an alarming rate due to poaching and other forms of hunting. The Yunnan province still counts more than 300 wild elephants in their natural habitat.

Watch the full video of the dangerous and exhilarating rescue mission: 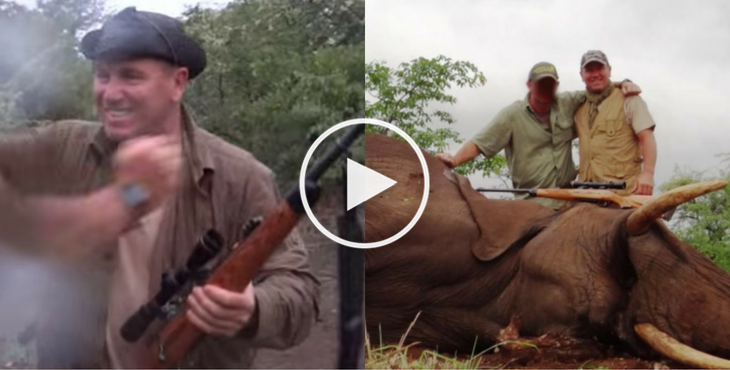