The story has gone viral. Last week a young Indian woman canceled her arranged wedding… for the most legitimate reason. Karishma Walia, from Gurgaon close to New Delhi, refused to leave her dog Lucy as her future husband wanted.

Despite pressure from her own family, who did everything they could to convince her to take this man from a good family as her husband, Karishma stayed strong. 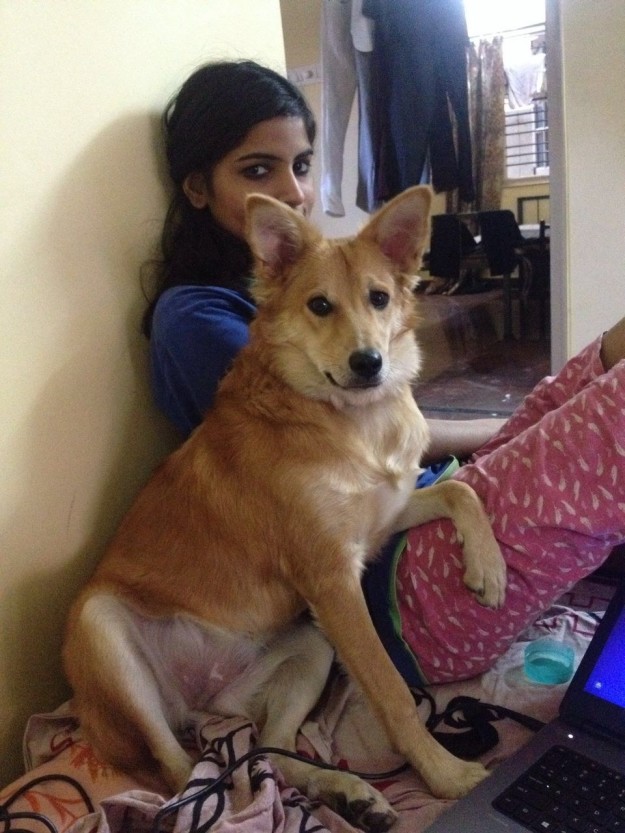 "I can't abandon my dog for anyone."

The young woman shared her exchange with the man via messages. He said:

I don't want a dog to come in between my love life. (…) And my mom doesn't like dogs in general…

He continued to explain to Karishma that her love for dogs is only a temporary phase in her life. She didn't bed and replied to him:

I can't abandon my dog for anyone. 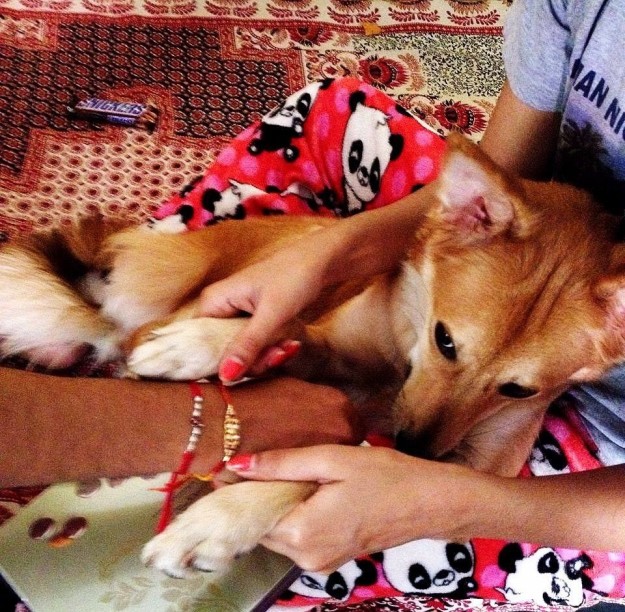 "But please marry the dog in that case", the young man said to end the conversation. A few days later, he was still trying to get LK–Karishma to reconsider. He said he had trouble "digesting" the situation.

Karishma had the courage to stand up against her family and her potential husband for her love for Lucy, her best friend whom she could never leave behind. 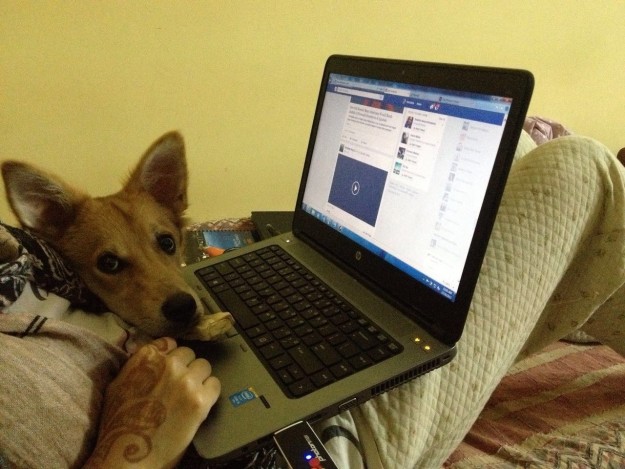 "My mom thought he’s an excellent match because he’s good-looking and well-off. There was a lot of family pressure, and they still think I did the wrong thing by raising the concern about my dog", she explained to Buzzfeed.

His Girlfriend Said “It’s Me Or The Dog”, So He Chose To Stay With His Dog 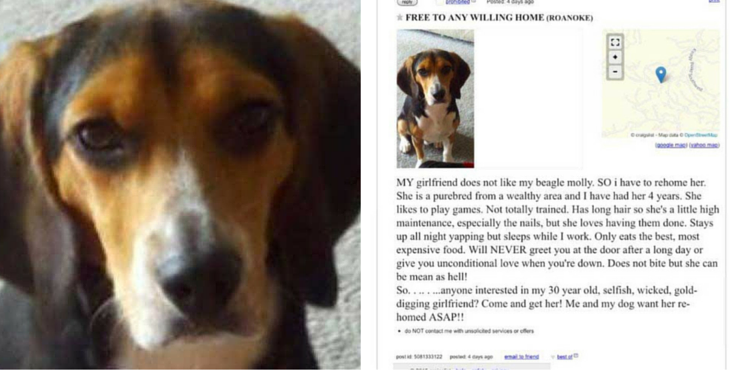