In the beginning of January, close to a river in Madison County, Iowa, Jerry Romine was walking his dog.

He suddenly heard alarming barking coming from the river. In the distance, he saw a large, black dog stuck in the frozen river, fighting to keep his head above water. 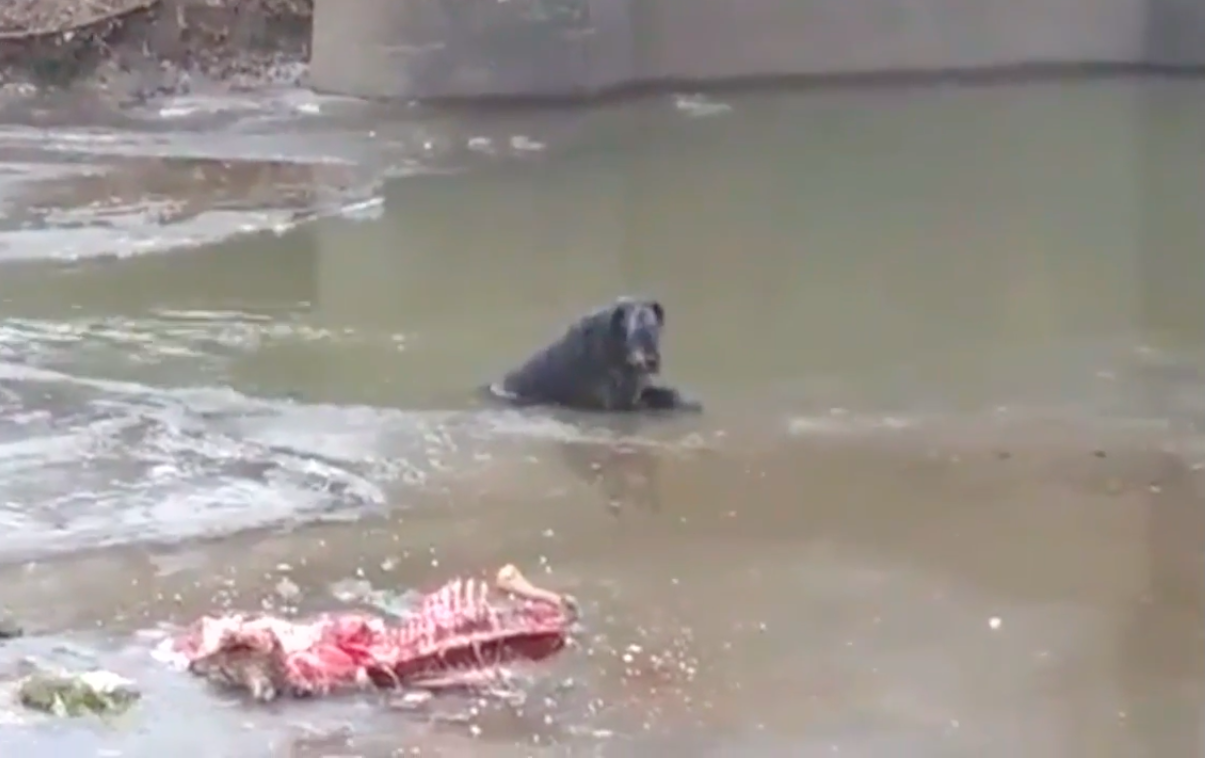 The man tried to save the pup himself, using a long cord, but it was useless – Sam, the labrador, was too far out and could not move.

So the man called for help. A few minutes later, the firefighters of Winterset arrived. They got into a little boat and navigated the icy waters to where Sam was stuck. He was frozen and petrified. 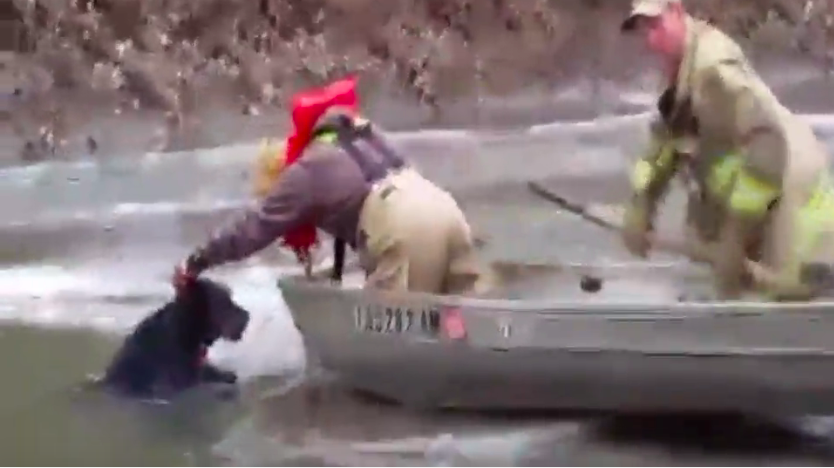 Jerry filmed the rescue mission, which was impressive and heartwarming. As Sam put his feet back on solid ground, the pup was transferred to a veterinary clinic for examination, before being handed back to his owners, who warmly thanked Jerry and the firefighters for all their help in saving their beloved dog. 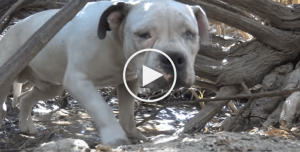