An amazing and improbable rescue operation took place in the mountains of Chile.

A horse found himself stuck in deep snow, submerged until his stomach, and incapable of moving. He was all alone with no sign of help for miles around, and he seemed to be doomed.

This was also the day that Rafael Pease had decided to go snowboarding with a friend to celebrate his 21st birthday. The two Americans were filming their adventure with a GoPro camera when they stumbled upon the stuck horse. 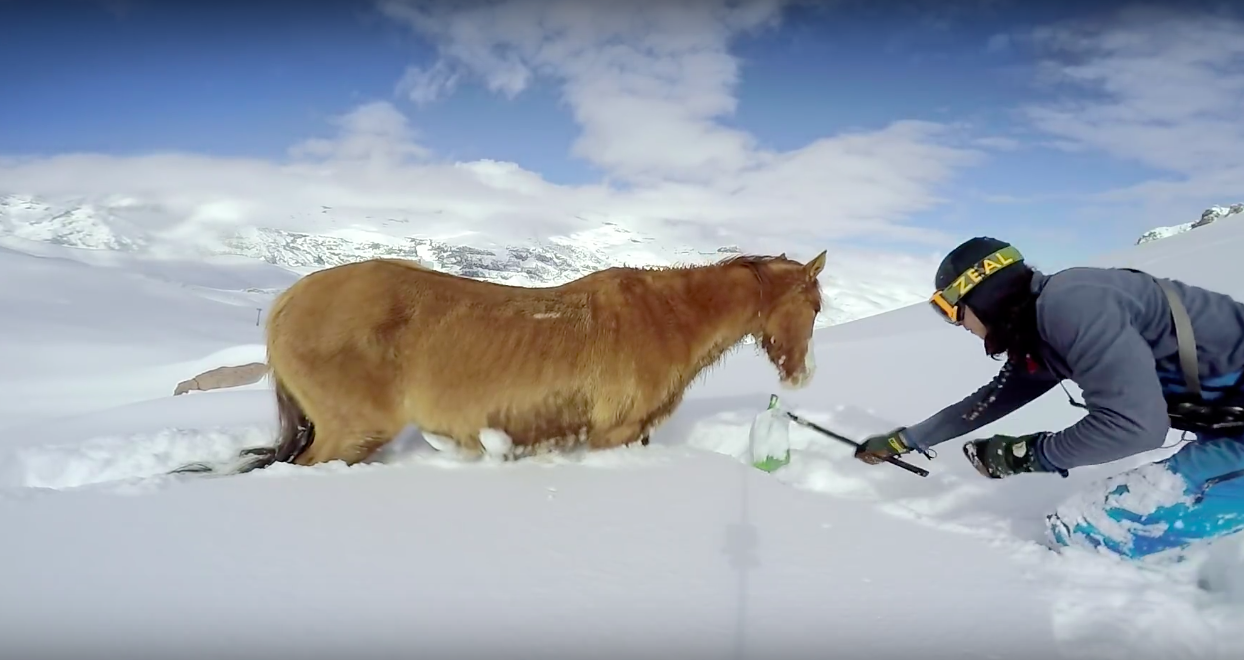 Upon realizing that he was stuck and in trouble, Rafael did a heroic and brave thing. He dug the snow around the horse out from under him with a shovel, gave the horse something to eat so that he would stay strong during the long process, and finally allowed the animal to move again. Rafael spent the entire day digging the horse free and the poor animal's ordeal was finally over. 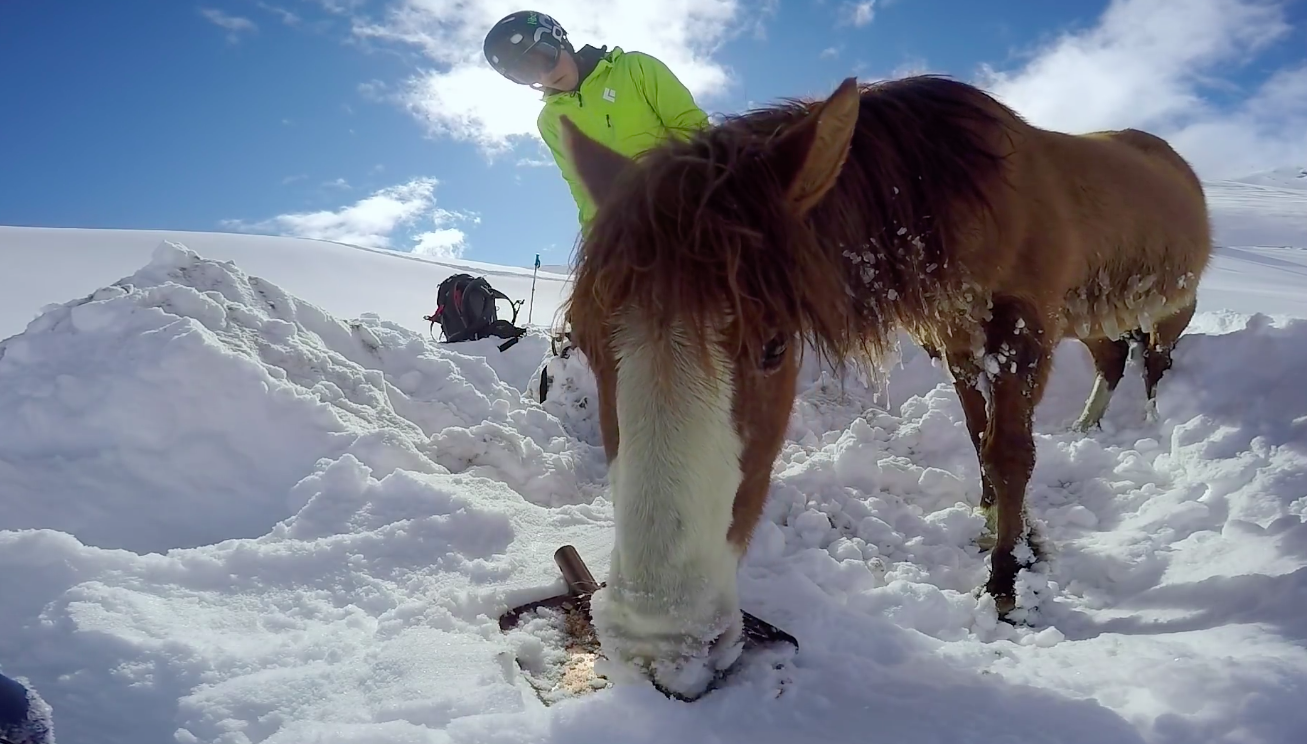 Once he was free, the two snowboarders guided the horse to the closest ski station where he was taken care of. A couple of weeks later, a farmer in the region claimed to be the horse's owner, and was extremely relieved to have him safely home. 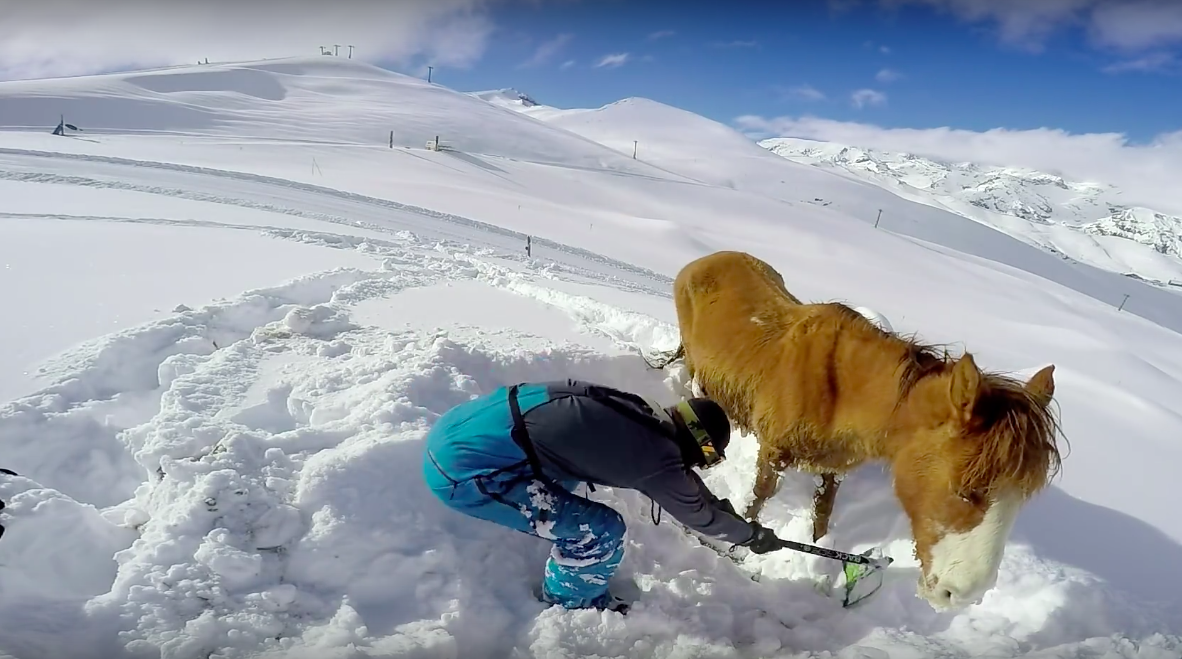 The two brave young men happened to be in the right place at the right time, but they also did exactly the right thing in freeing the horse.

You can watch the footage of the brave rescue below: