On Friday, July 14, Robert Roy Farmer was sentenced to sixteen years in prison after facing trial in California. The young man, aged 26, son of an ex-police chief, was arrested on October 8, 2015, during a routine search, which revealed his cruel murders. 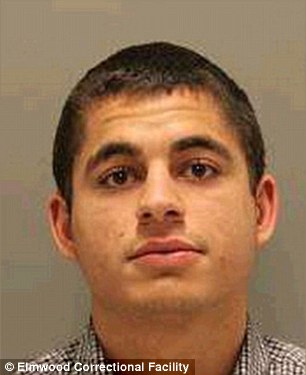 In September 2015, local residents of San Jose, California, began to notice that several cats had started disappeared and the majority of them never made it home. Fear quickly spread around the city and rumours about a man who had allegedly attempted to trap and steal two cats in his backpack began to circulate.

It was then in October that, completely by chance, they finally found the man responsible. Police noticed Foy sleeping in his car in a local parking lot and decided to search the vehicle. Shockingly, they came across the corpse of a cat, several handfuls of fur, gloves covered in blood, and several cat collars.

He was arrested straight away, and the evidence against him quickly became substantial. Surveillance footage showing the man capturing a 17-year-old cat on his owner's property was soon discovered. 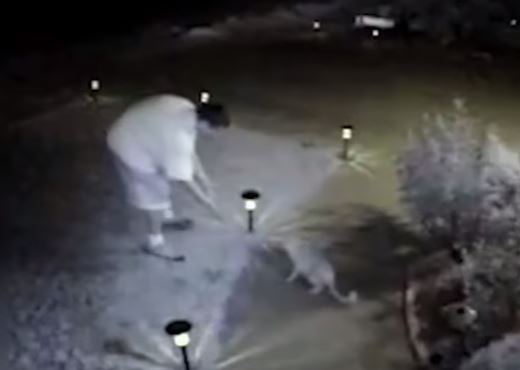 However, the true horror of his crimes was revealed when an autopsy was performed on one of the deceased cat's bodies by local animal services. It showed that the feline had been sexually assaulted after his death, and Foy had killed a total of 21 felines.

The investigation also revealed that Robert Foy was under the influence of methamphetamine, a strong synthetic drug which can lead to behavioural and psychological problems, including extreme aggression and strength. 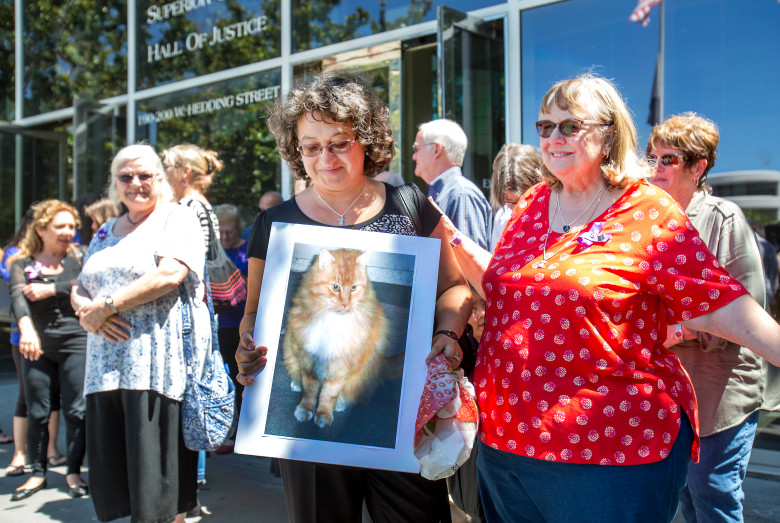 Before the verdict was announced at trial, Foy's lawyer read aloud a letter written by his client, the defendant:

It feels like another man committed these crimes, but I know it was me. It’s so hard to grasp I did this. I stole a member of their family. The fact that I was out of my mind was no excuse. 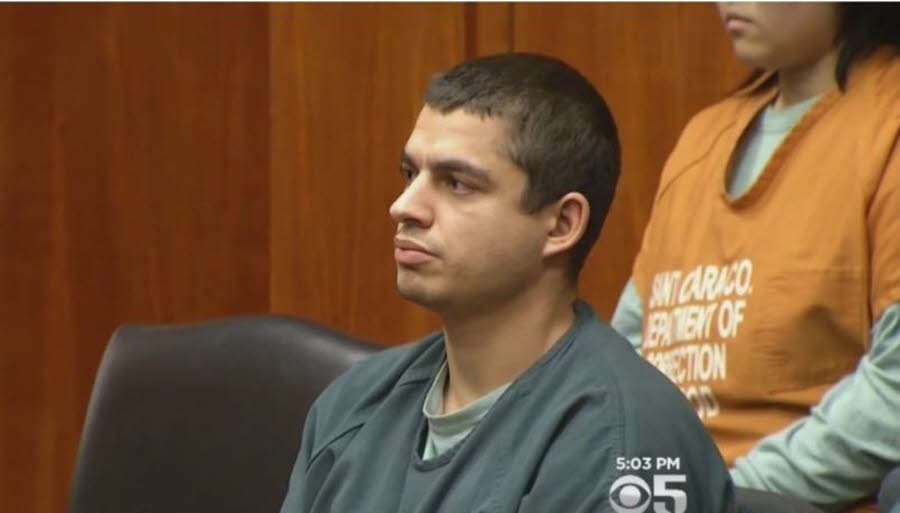 The man received a heavy sentence, sure to set an example to others, and has very little chance of getting out of prison before 2033. However, some of the owners of the cats killed have found it difficult to make peace with what happened.

Miriam Petrova, the owner of Gogo, the 17-year-old cat who's kidnapping was captured on CCTV footage explained:

It’s still painful to come home knowing GoGo isn’t waiting for us. Now the only image burned in our minds is GoGo running for his life. GoGo never hurt anybody. And for you, Robert Farmer–what have you done to GoGo? Where is he?

Nonetheless, the devasted woman expressed her relief at his sentencing and hopes it will help bring her closure.