The man who tortured and abused rescue Pit Bull Caitlyn will thankfully not be granted parole, according to reports.

William Leonard Dodson, 43, was convicted and sentenced to 5 years in prison after taping Caitlyn's mouth shut in 2015, mutilating her jaw so badly that her rescuers were initially unsure if she would survive. Sickeningly, he admitted to abusing his dog in this way simply because she 'wouldn't shut up'. 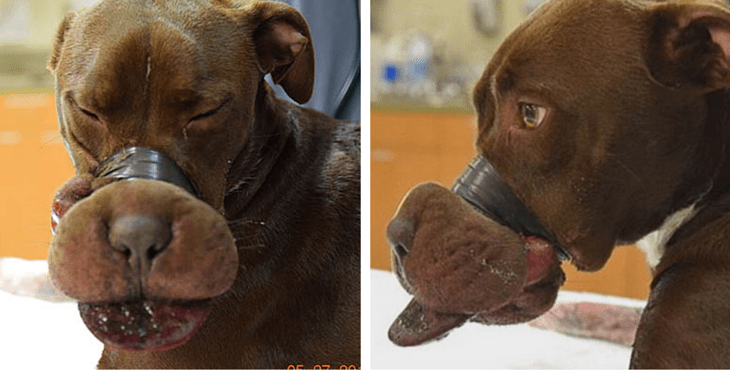 7 members of the parole board unanimously decided to deny parole, ordering Dodson to spend the remaining few months of his time in state prison, before being transferred to federal prison in 6 months time. He is serving a 15 year sentence for drugs and weapons possession alongside his animal cruelty conviction.

Caitlyn's story horrified people all around the world when she escaped her abusive home in South Carolina in 2015. She was found by the Charleston Animal Society around 48 hours after her the tape had been placed around her muzzle. By this point serious damage had already been done. 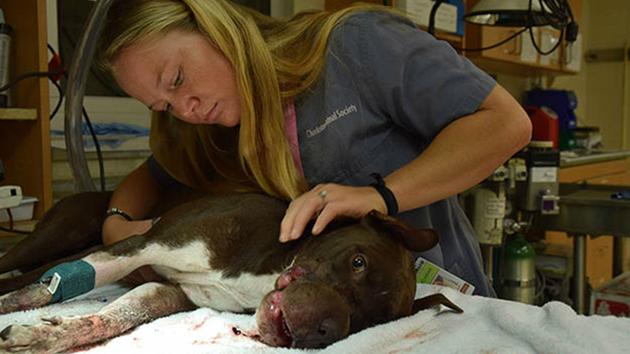 The injured dog needed various surgical procedures and intensive care. However, just weeks later, the determined dog was back on her paws, and even managed to recover use of her jaw.

With plenty of care and affection at the shelter, Caitlyn slowly recovered and gradually regained her trust in humans, although she still distrusts most men and will bear scars for the rest of her life. 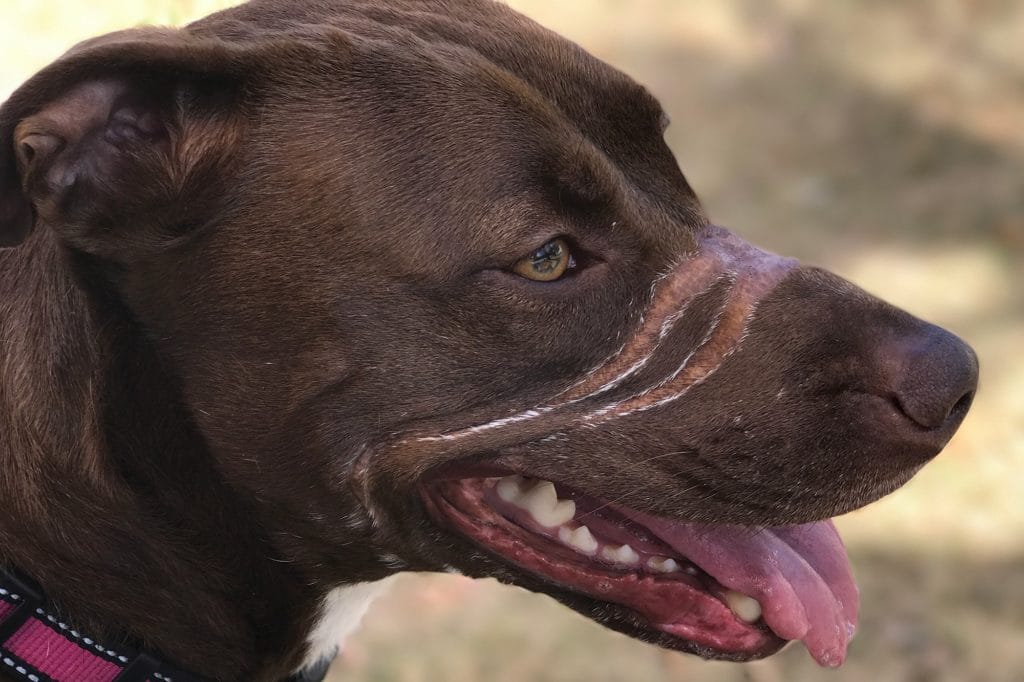 As soon as she was healthy enough, the canine was quickly adopted by a loving family who is taking care of her and giving her all the attention that she deserves.

Since then, she has become an international symbol of animal cruelty survivors, being awarded People magazine's Survivor of the Year award in 2015, as well as appearing alongside firefighters as the star of a charity calendar in 2017.

Only TWO days left!! Take advantage of the opportunities only available through pre-orders – including a "PAW-tograph"…

You can donate to Caitlyn's rescuers at the Charleston Animal Society by clicking here.