At the tender age of four, a young orca calf was brutally snatched from her mother in the Puget Sound, Pacific Ocean. Ever since, "Lolita" has lived alone in a tiny tank in the Miami Seaquarium for 45 years.

The 49-year-old female orca is not only the oldest living orca in captivity, she also lives in the smallest tank in the US.

Indeed, the tank is only four times her size. Unlike Lolita, orcas in the wild can swim over 100 miles a day and swim as deep as 600 feet.

What's more, orcas are highly sociable animals who are always in packs. But Lolita hasn't seen her fellow kind since 1980 when her only friend, Hugo, sadly died.

Hugo died from a brain aneurysm, after repeatedly bashing his own head against the tank walls.

Now Lolita spends her days alone in a tiny barren tank, swimming back and forth in what is the equivalent of a mere puddle of water for her. 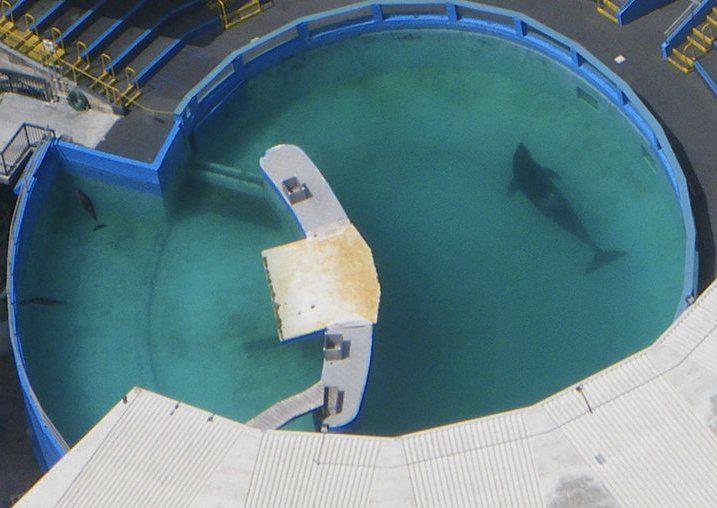 In March this year, SeaWorld announced that they will no longer breed captive orcas and that the controversial shows will be phased out.

This decision was no doubt fuelled by debate surrounding the ethics of the park after the documentary Blackfish came out. The controversial documentary exposed the tragic life of Tilikum, who was driven mad and killed his trainer, Dawn Brancheau in 2010.

We will continue our commitment to education, conservation, and the appreciation for all marine species, including Lolita, our resident orca.

“All of the residents at the park play an important role in the mission of Miami Seaquarium to educate the public about the need to conserve the marine environment and its residents,” he said.

Watch a video showing how tragically lonely and bored Lolita is here:

As it stands, it seems the loneliest orca in the world will sadly never taste the freedom she so deserves. But several associations, such as the Orca Network, are fighting daily to retire Lolita from her cruel existence. 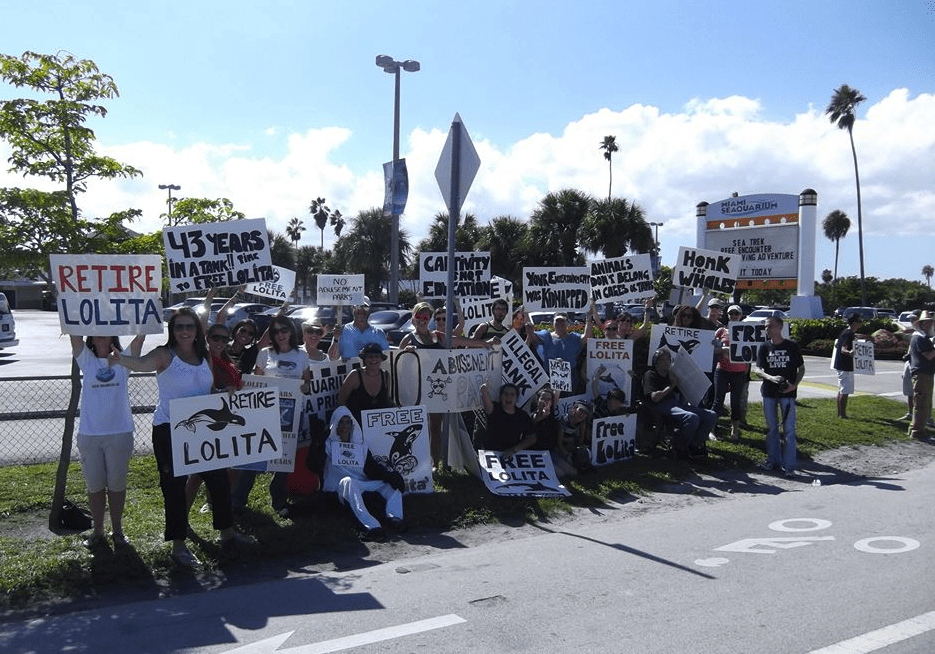 You can join the thousands of activists who are fighting to release her into a natural sea enclosure, by signing PETA's petition here.