It all happened on the streets of Houston, Texas, on the 3rd of December. Following a car accident, officer D. Herrejon's horse called Charlotte was fatally wounded and collapsed.

The uninjured policeman of the horse brigade proceeded to lie down and hold the horse in his arms, comforting her in her final moments.

The upsetting scene was captured by a passer-by who didn't know his photo would go on to touch the hearts of thousands of internet users across the world.

We've always said we support ALL animals, and know the relationship with those animals & their person is an incredible…

The Animal Justice League then posted a photo on their Facebook page, with a comment explaining how it all happened:

Yesterday, here in Houston, a police horse was spooked, bucked the rider & ran into the street where it was unfortunately then hit by a truck. The amazing part of this tragic story is what its rider did while she lay in the street. This is a pic of the officer laying with her while she took her last breath.

We admire the heart & strength of this officer because as you know, when you lose an animal, to be with them during their last breath is a heartbreaking & tough thing to do. Thank you to him for loving his partner & friend until the end. Our hearts go out to him & the HPD family. RIP Charlotte.

Charlotte had served as a police horse for four years in Houston. The police department paid tribute to Charlotte posting several photos of her on Facebook :

She loved her job and was always ready to go to work putting bad guys in jail or giving nuzzles to children. We will miss her. 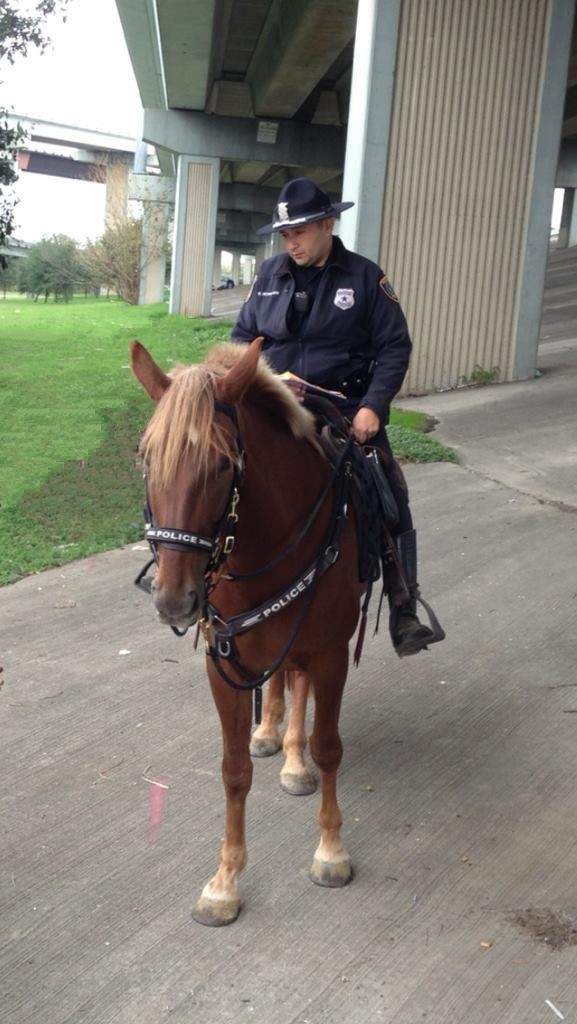 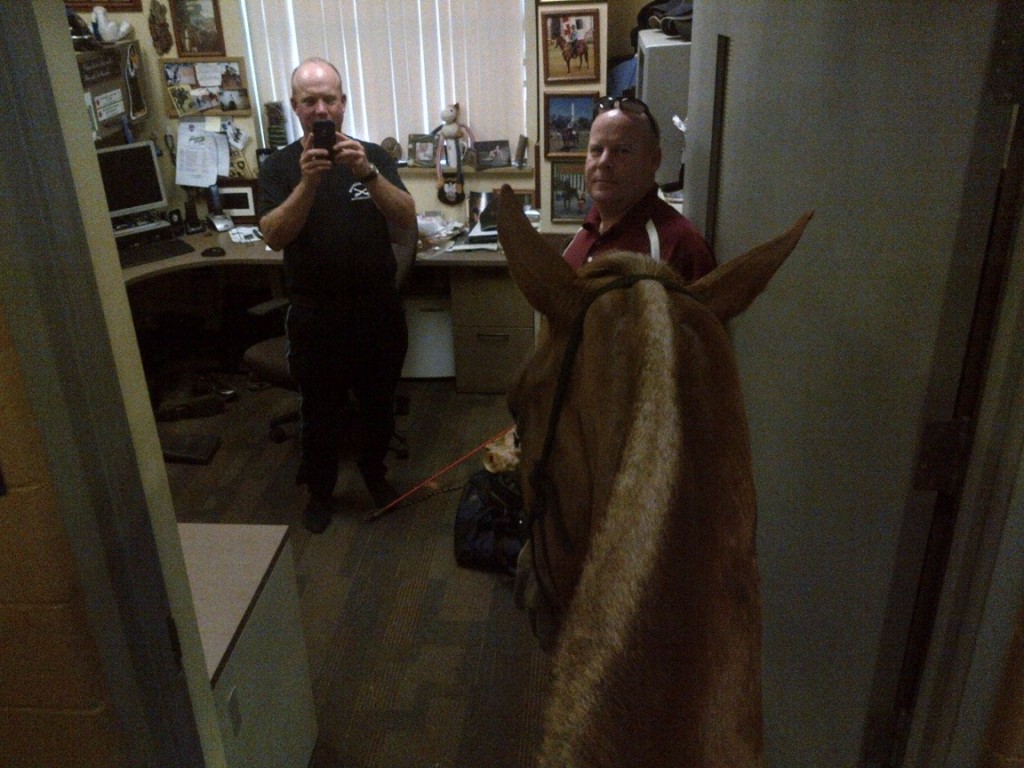 According to the police, the man who drove into the horse was not in the wrong since the horse was spooked and ran into the road. However, a full enquiry is already under way to make sure.

The following day, someone unknown placed a carrot where Charlotte had fallen, a gesture which was greatly appreciated by the Houston police on their Twitter feed:

Thank you to whomever placed a carrot at 200 Fannin in memory of our Mounted Patrol horse Charlotte. #RIP pic.twitter.com/cfnh9c8BOn

"Thank you to whomever placed a carrot at 200 Fannin in memory of our Mounted Patrol horse Charlotte. #RIP", the police added.